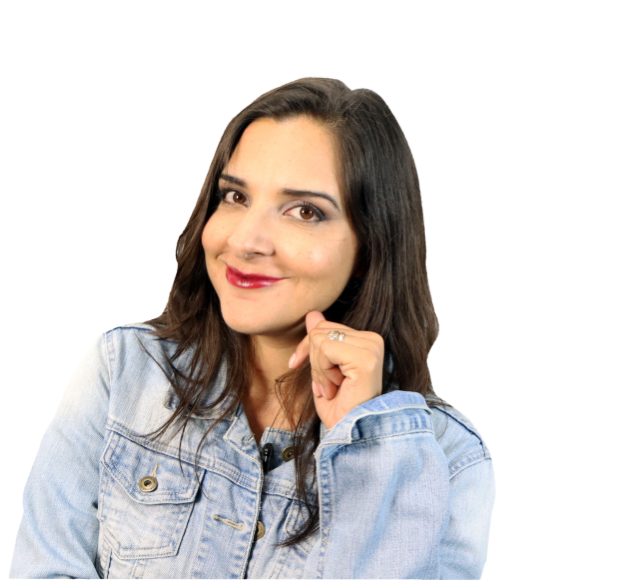 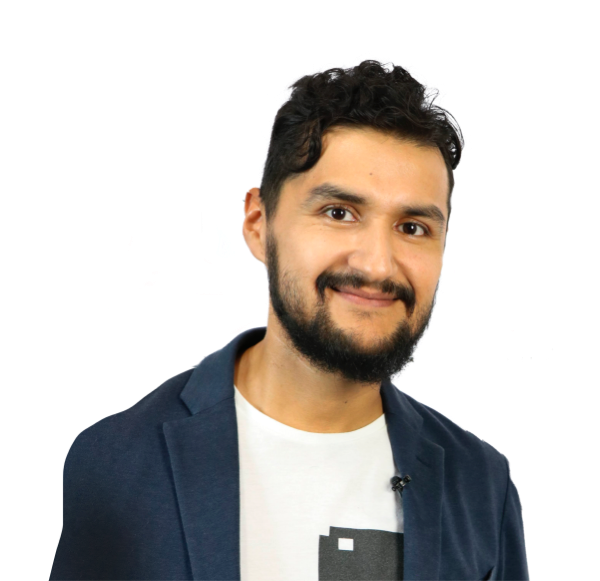 The importance of the female influencer in digital education

serious problem we face is that women do not have the same opportunities as their male counterparts to achieve professional success. According to a UNESCO study, 53 % of university graduates are women, but this figure is decreasing to 44 % in postgraduate studies.

An even more remarkable situation occurs in science, technology and engineering careers according to the OECD: in 2017 only a quarter of students were women. Such careers have a markedly male role. This is unfortunate, as careers in these fields tend to have better employment and economic opportunities. 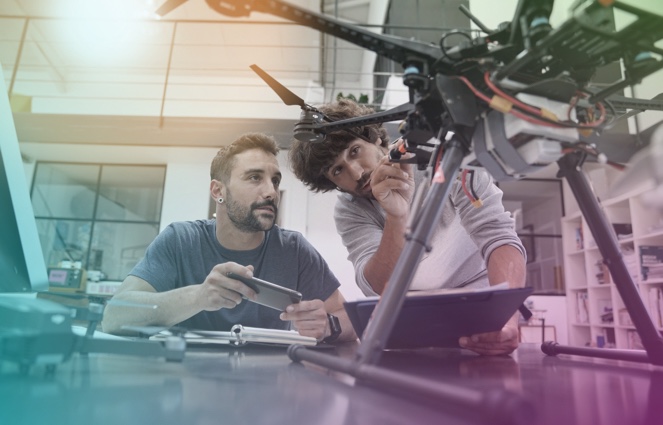 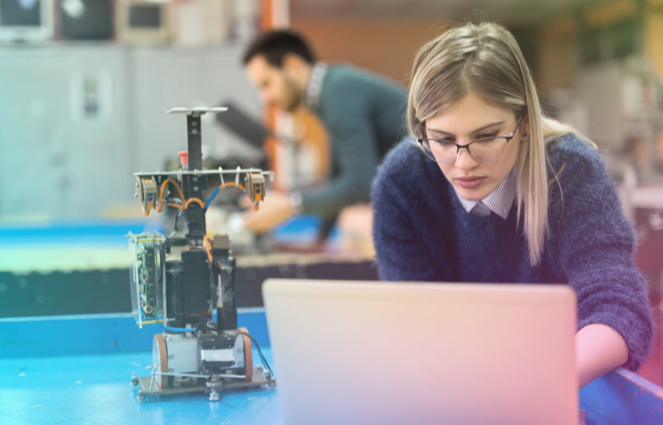 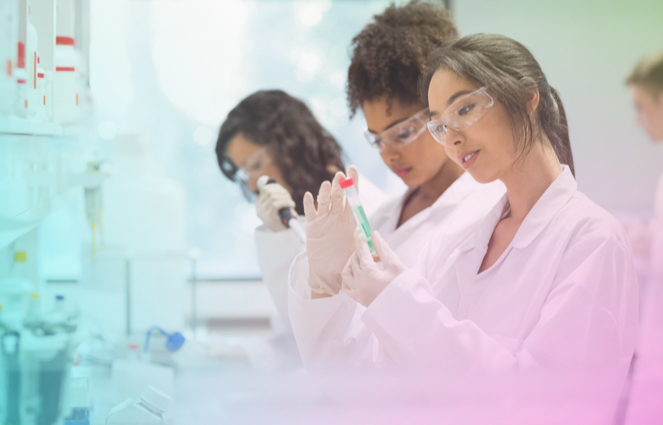 In science, technology and engineering careers, according to the OECD, only a quarter of students were female

Although more and more women are accessing higher education, there is still a problem with the recruitment, development and growth of women in the workplace. Data from the United Nations (UN) shows that only 24 % of parliamentarians worldwide are women. By 2019, only 6.6 % of people in general administration will be women.

In the arts, the picture doesn't change much either, as in the 92 years of the Oscars, as of 2020, 93 men had won Best Director and only one woman. At the Cannes Film Festival, in 72 years, the Grand Prix has been won by 96 men and only one woman.

The negative impact of the under-representation of women

The under-representation of women in different areas shows us the difficult path a woman has to travel to break gender stereotypes and make her way in a world with male rules. This has a negative impact on how women see ourselves. A girl who is thinking about what she will be when she grows up, if she cannot see herself as an astronaut, scientist, engineer or great entrepreneur, it is difficult for her to achieve it... because everything starts with a dream.

We must start creating a society where girls and women are integrated, where their ideas and opinions are taken into account, where their voice is heard and valued to have a positive impact on their future. We must show girls and women that they are capable of doing what they want and desire, encouraging leadership, opening up opportunities and, very importantly, showing them with role models that they can achieve whatever they set out to do.

If women are left behind socially, politically, culturally and economically, we will lose the opportunity to have a free, balanced and developed society 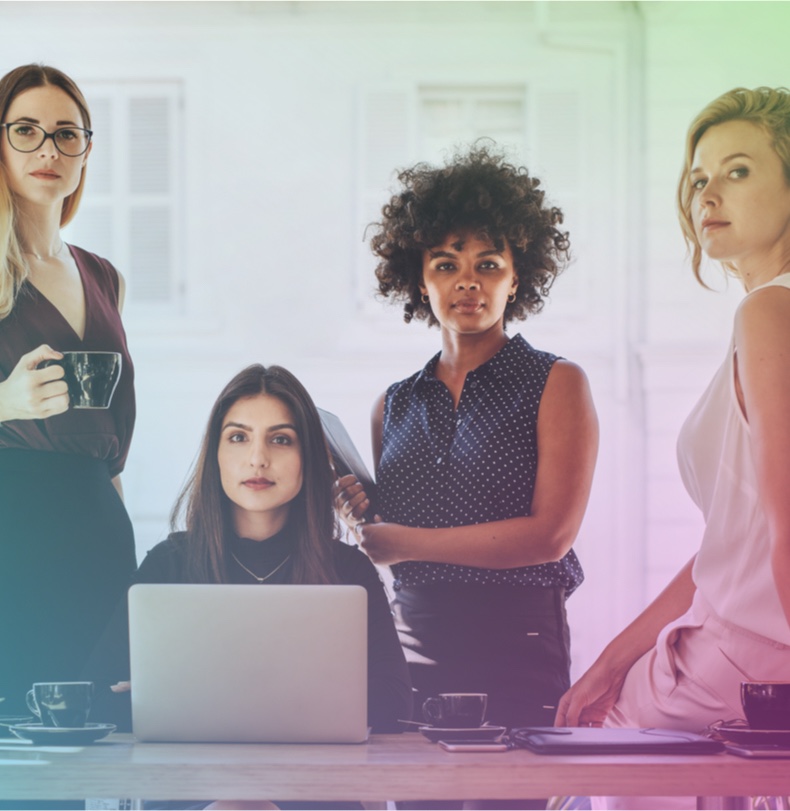 Girls Who Code estimates that the number of women in computer science will decrease in the coming years and that by 2027 only 22 % of computer science jobs will go to women. This is why the best way to empower girls and women is by example. Sometimes this example cannot be seen at home or at school, but it can be seen on TV, in a movie or on the Internet.

If you think it's impossible to have role models outside of your social circle, it turns out that a study by the Geena Davis Institute revealed that media shapes our lives on a very deep level, from how we behave, to who we love and how we love. Hence the importance of positive, non-stereotypical role models for girls and women.

In fact, there is the Scully Effect, named after the protagonist of the 90s TV series. A strong, confident, intelligent, scientific and independent woman. According to a 2018 survey conducted by the Geena Davis Institute of women over the age of 25 involved in STEM, 63 % had been influenced by the character Dana Scully from the TV series to work in science. 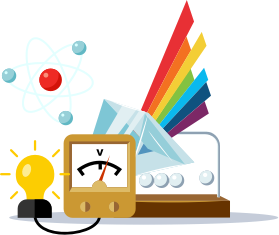 Digital learning and the role of women in society

For us at Math2me the importance of working in maths content creation is that we can help students achieve their academic goals, push them and empower them to go further in maths if they want to... However, particularly with the girls and women who see us, is that they know that it's not a subject made for men and that they can be very good at it too.

That STEM careers are not closed to women's participation, that it is not an exclusively male field and that in fact there is a need for many more girls participating in maths, robotics, programming and science Olympiads in general. If they decide, they could be the next astronaut, the next Nobel Prize winner or work in a research centre.

Much can be done at home to encourage and empower current generations of women to move forward, setting goals for the future; in schools, teachers can be trained in gender sensitivity and eliminate stereotypes in STEM subjects, leading to greater participation of women in science, technology and engineering careers to foster their development and innovation.

Governments must pay attention to policies and programmes that provide opportunities and equity in all areas, so that when they go out into the real world, they have real opportunities for development and growth. We, as a society, have to understand that women's participation is not to take a place away from men, but to enable the best development of a healthy and full society where everyone is taken into account.

María González has a degree in Communication, is a member of the international organisation Vital Voices and co-founder of Math2Me, the most followed educational platform focused on mathematics education in Latin America. In 2016 and 2017 she developed the video series "Sin límites", about the use of mathematics in the world of work, with the participation of professionals from countries such as Japan, Singapore, Germany, Switzerland, Belgium or Liechtenstein. He has recently worked on Math2me virtual reality content and educational content on demand.

DISCOVER THE OTHER SIDE OF THE STORY

Women and STEM disciplines: a question of gender?

Disruptive education for meeting the challenges of the future