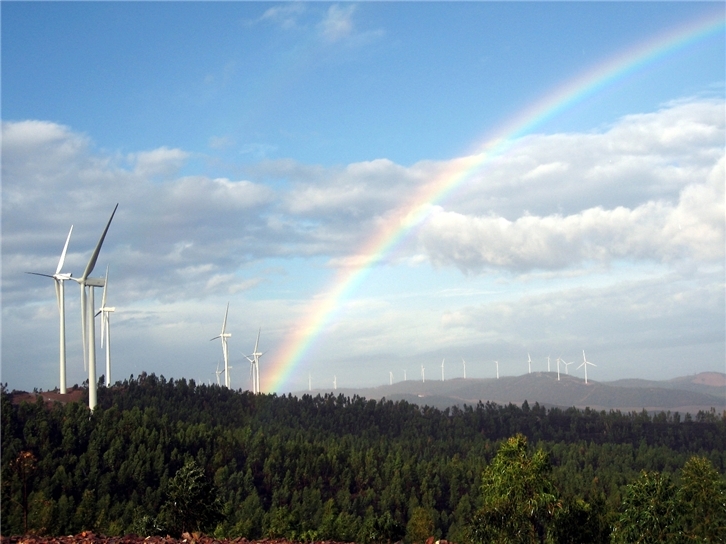 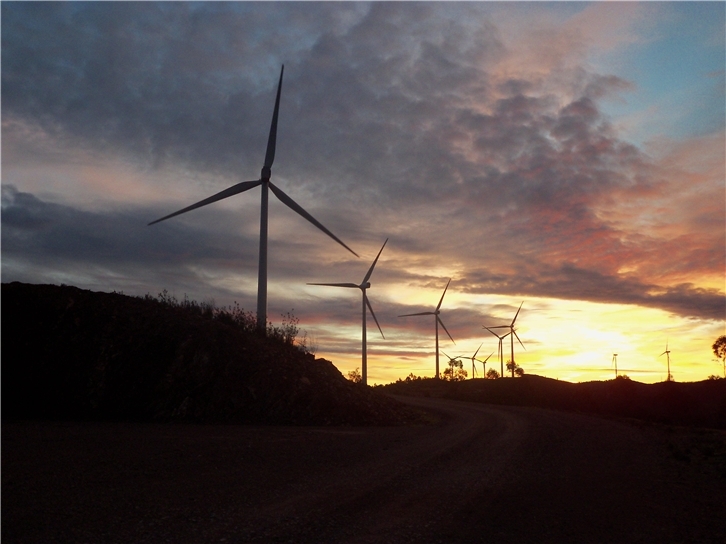 Iberdrola and HEINEKEN España have added to their commitment to sustainability as a strategic thrust in their businesses with the first long-term Power Purchase Agreement (PPA) in Spain between an electricity supplier and a brewing group.

The agreement reached by the two companies will promote the construction of a new photovoltaic plant in Andévalo, which will guarantee the supply of green electricity to the four breweries and offices of HEINEKEN España. The plant will become operational in 2020, in PPA (Power Purchase Agreement) mode, avoiding the mission into the atmosphere of over 100,000 tonnes of CO2 a year.

Andévalo forms part of Iberdrola’s strategy of investing in clean power generation projects in Spain - where it plans to install 3,000 MW by 2022- and its commitment to using bilateral agreements with big customers who are committed to sustainable consumption as a way to promote the supply of energy at affordable, stable prices.

Through this partnership HEINEKEN España will be able to brew its beer using only renewable energies by 2023. To achieve this, HEINEKEN is implementing an ambitious road map which, among other initiatives, encompasses a 100% renewable electricity supply.

Located in the municipality of Puebla de Guzmán (Huelva) and with a surface area of 150 ha., the project will have an installed capacity of 50 MW and will consist of 147,000, 340 Wp polycrystalline silicon modules that will generate 82 GWh/yr. The plant will be built inside the biggest wind farm in continental Europe, El Andévalo (292 MW), developed and managed by Iberdrola since 2010.

“PPAs open up new opportunities for the development of energies that will set the standard for the world's energy future. Renewables have proven their competitive advantage and their ability to supply power at affordable, stable prices, and the PPAs in the long term, as well as bringing stability to the company’s investments in renewable projects, will rise as an instrumental tool in managing the power supply for large consumers who are committed to achieving green and sustainable consumption” explained Ángeles Santamaria, CEO of Iberdrola España.

“This initiative reaffirms HEINEKEN España’s commitment to sustainability, is an example of our ambition to become the greenest brewer and will consolidate our leadership in sustanaibility in the brewing industry in Spain. The Andévalo plant forms part of a plan that will allow us to brew all our products using only renewable energy by 2023”, said the Managing Director of HEINEKEN España, Guillaume Duverdier.

In addition to its environmental impact, the new solar photovoltaic installation will contribute to reactivating employment in the local community

The Andévalo photovoltaic project forms part of the company’s commitment to strengthening its investment in the production of clean energy in Spain, by installing 3,000 new MW by 2022. By 2030, company forecasts point to the installation of 10,000 new megawatts (MW). The plan will create jobs for 20,000 people.

Iberdrola’s commitment is to lead the transition toward a completely carbon-free economy by promoting renewable energies and accelerating investment in Spain, where it intends to spend 8 billion euros between 2018 and 2022.

Iberdrola is the most prolific producer of wind energy in Spain, with installed power of 5,770 MW, while its total installed renewable capacity, including both wind and hydroelectric, is 15,828 MW. The company operates 883 MW in Andalusia, mainly using wind power. Globally, Iberdrola's installed renewable capacity is over 30,300 MW, which makes its generation fleet one of the cleanest in the energy sector.

Iberdrola is a global reference point in the area of PPAs and has long-term power purchase agreements (PPAs) in markets that include Spain, United States and Mexico, with wind and photovoltaic power projects totalling over 1,500 MW. In Spain, the company has been a pioneer in promoting this type of agreement with companies from various sectors (banking, telecommunications, distribution and sports brands).

For further details: What is a PPA and what are the main benefits?

After covering all the demand for electricity from its breweries in Spain with the development of this new solar photovoltaic installation, HEINEKEN’s plan focuses on replacing its current gas boilers with others that use solar energy in order to bring about its commitment to making its beers using only renewable energy by 2023.

These measures form part of its sustainability strategy Brewing a Better World, which focuses on six priority areas in which the company considers that its activities can make the most positive impact. Among them is the fight against climate change by reducing the amount of CO2 emitted into the atmosphere, a commitment on which HEINEKEN España has made great progress in recent years by reducing its carbon footprint by 64% since 2008. In 2018, the company succeeded in meeting the 2020 goals two years ahead of schedule, setting new challenges for 2030 in the areas of production, cooling and packaging in order to meet the commitments of the Paris climate conference (COP 21) and the UN Sustainable Development Goals (SDG), among which is the commitment to using only renewable energy for the entire production of its beers by 2023.

Iberdrola is a global energy leader, the number-one producer of wind power, and one of the world’s biggest electricity utilities by market capitalisation. The company supplies almost 100 million people in dozens of countries including Spain, the United Kingdom (ScottishPower), the United States (AVANGRID), Brazil (Neoenergia), Mexico, Germany, Portugal, Italy and France. With a workforce of 34,000 and assets in excess of €113bn, it achieved a turnover of €35bn and a net profit of €3bn in 2018.

HEINEKEN is the world's most international brewer. It is the leading developer and marketer of premium beer and cider brands. Led by the Heineken® brand, the Group has a portfolio of more than 300 international, regional, local and specialty beers and ciders. We are committed to innovation, long-term brand investment, disciplined sales execution and focused cost management. Through "Brewing a Better World", sustainability is embedded in the business. HEINEKEN has a wellbalanced geographic footprint with leadership positions in both developed and developing markets. We employ over 85,000 employees and operate breweries, malteries, cider plants and other production facilities in more than 70 countries. Heineken N.V. and Heineken Holding N.V. shares trade on the Euronext in Amsterdam. Prices for the ordinary shares may be accessed on Bloomberg under the symbols HEIA NA and HEIO NA and on Reuters under HEIN.AS and HEIO.AS. HEINEKEN has two sponsored level 1 American Depositary Receipt (ADR) programmes: Heineken N.V. (OTCQX: HEINY) and Heineken Holding N.V. (OTCQX: HKHHY).

HEINEKEN España is one of the leading companies in the Spanish beer brewing market. The company has four factories in Madrid, Valencia, Seville and Jaén, where over 10.5 million hectolitres of beer were produced in 2018. The company has the broadest portfolio of brands in the brewing industry in Spain, with more than 45 varieties, including Heineken®, Cruzcampo®, Amstel®, Buckler 0,0® and specialities such as Desperados®, Affligem®, Guinness® and Paulaner®.