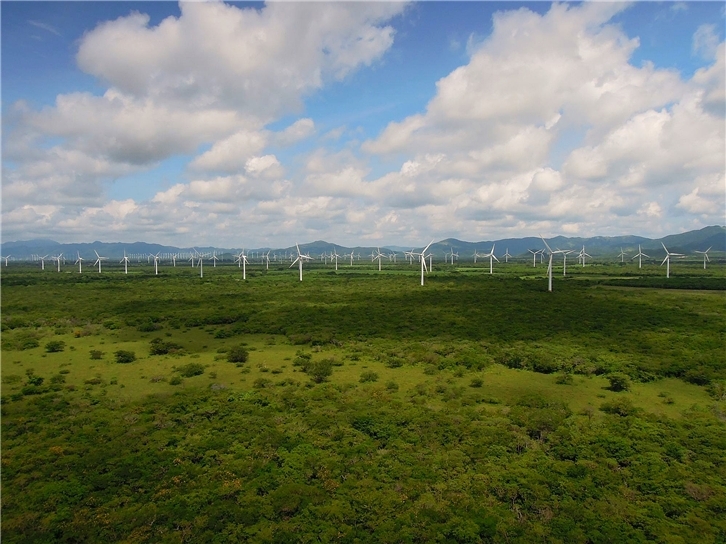 Through its subsidiary, Iberdola Mexico, Iberdrola has signed the the first green loan in that country by a company in Latin America. This loan for 400 million dollars has a five-year term, which can be extended for another two years, and was signed with ten relationship banks, with BBVA acting as the administrative agent bank and BBVA Bancomer the global coordinator and green agent bank.

The conditions Iberdrola was granted are highly beneficial and the funds will finance socially responsible projects in accordance with the sustainable nature of the loan. The group will allocate 400 million dollars to refinance the construction of three windfarms in Mexico.

The company continues to pioneer in sustainable funding after becoming the first power company in the world to sign a green loan last year and the first Spanish company to issue a green voucher in April 2014.

The green category was certified by the independent agency Vigeo Eiris, which makes sure that the resources are used correctly, in line with Green Loan Principles.

With this transaction, Iberdrola reaffirms its commitment to Mexico, where it is the leading private electricity producer and where it forecasts reaching more than 11,000 megawatts in installed capacity at the end of the period, in line with the group's 2018-2022 Strategy Perspective, generating more than 20% of the power that Mexico will consume by then.

Iberdrola was the biggest green voucher issuer at company level in 2016 and 2017. The company has also made all its public offerings in 2018 in this format.

In January, Iberdrola signed the largest credit deal in the world under sustainability criteria, for 5.3 billion euros, with a spread associated with reducing the group's emissions.

This commitment to sustainable financing is part of Iberdrola's commitment to the Sustainability Development Goals (SDG) on the UN’s 2030 agenda, which the company has incorporated in its strategy. Iberdrola has focused specifically on goal 7 (affordable and clean energy) and goal 13 (climate action).