In March, Iberdrola placed orders with suppliers worth 2.9 bn euros in the throes of the crisis caused by the outbreak of the coronavirus

To help continuity of industrial activity and employment

In March, Iberdrola placed orders with suppliers worth 2.9 bn euros in the throes of the crisis caused by the outbreak of the coronavirus 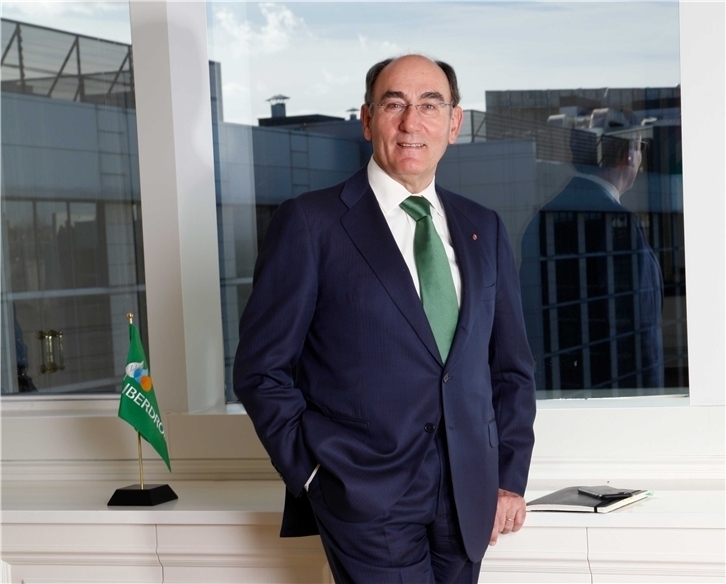 Iberdrola has placed orders for almost 4 bn euros during the first quarter of the year with more than 10,000 suppliers around the world, double the amount in the same period of 2019. These orders will help to keep industry moving and hundreds of thousands of people in work.

Specifically, and according to the company's data, March was the busiest month in this regard, with orders worth almost 2.9 billion euros placed, almost 75% of the total for the quarter.

The purchases made during the quarter are the equivalent of preserving around 700 direct and indirect full-time jobs and will help to create around 400,000 jobs during the year.

Aware of the impact of the Covid-19 coronavirus pandemic, and within the framework of an unprecedented investment strategy approved to be carried out during 2020, which will amount to a record-breaking 100bn euros, Iberdrola's management opted to accelerate purchases from its suppliers as of mid-March.

As a result of these investments, which will increase the its portfolio of equipment, materials, works and services, the company will start producing at least half of the 9,000 MW it is currently building around the world.

Specifically, Iberdrola is currently moving ahead around the world with 30 photovoltaic solar plants, 50 onshore wind farms, new offshore wind farms such as Saint Brieuc in France, Baltic Eagle in Germany and Vineyard in the U.S.; the Tâmega pumped storage hydroelectric giga battery in Portugal, more than 5,000 kilometres of very high voltage transmission lines in Brazil and new distribution networks in the states of New York, Maine and Connecticut.

Iberdrola group made purchases of over 2O bn euros from MORE THAN 22,000 suppliers all around the world in 2019[i], ratifying, yet again, the company’s importance as a driving force for the business community in all its areas of business.

These high volumes of purchases drive growth in the countries where the company operates, benefiting business activity, industrial and social development in the regions by creating jobs throughout the supply chain.

Iberdrola is a global energy leader, the number one producer of wind power, and one of the world’s biggest electricity utilities in terms of market capitalisation. The group supplies energy to almost 100 million people in dozens of countries including Spain, the United Kingdom (ScottishPower), the United States (AVANGRID), Brazil (Neoenergia), Mexico, Germany, Portugal, Italy and France. With a workforce of more than 35,000 people and assets in excess of €122 billion, it achieved a turnover of over €36.4 billion and a net profit of €3.4 billion in 2019.