Iberdrola, the only European utility included in all 22 editions of the Dow Jones Sustainability Index

Iberdrola, the only European utility included in all 22 editions of the Dow Jones Sustainability Index 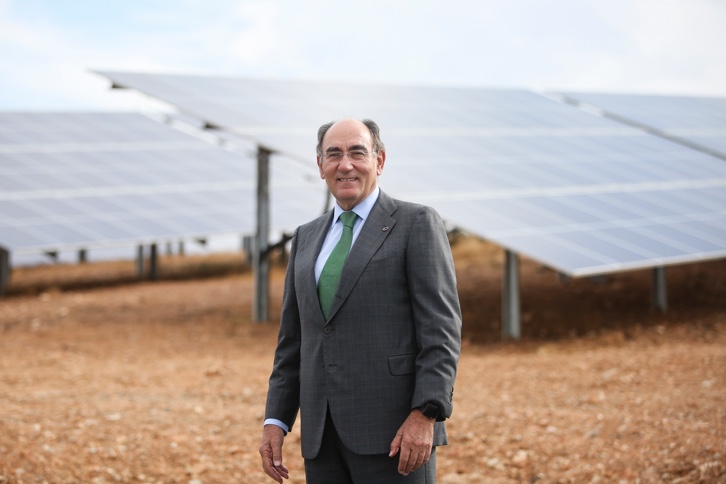 Iberdrola has once again been included in the Dow Jones Sustainability Index (DJSI), making it the only European utility to have been included in the selection in all 22 editions. That's according to the annual update published by S&P Dow Jones Indexes and RobecoSAM, which is in charge of preparing the index.

This highlights the group’s firm commitment to the highest environmental, social and corporate governance standards since, from an initial universe of some 10,000 companies, only 10 % of the top-scoring companies in terms of sustainability are finally selected.

The evolution of this index also demonstrates how investor interest in the most sustainable companies has been increasing in recent years and creating shareholder value is compatible with a sustainable business model that is committed to the environment: since 2001, the DJSI World has gained 113 %, compared to Iberdrola's 203 %1 gain over the same period.

This evolution reflects the success of a model based on sustainable development, which has led to Iberdrola’s becoming a world leader in renewable generation, with more than 37,300 megawatts (MW) of installed capacity in the first nine months of 2021 and a benchmark in sustainability and the fight against climate change. In this edition, the company has once again demonstrated its leadership in important aspects such as innovation, stakeholder relations, , market opportunities, risk management, environmental management and water.

Iberdrola has fully incorporated the Sustainable Development Goals (SDG) into its strategy. The goals are part of the 2030 Agenda and were approved by the UN in September 2015.

In line with its activities, Iberdrola focuses its efforts on the provision of affordable and clean energy (Goal 7) and climate action (Goal 13). In addition, the group contributes directly to ensuring clean water and sanitation (Goal 6), it has increased its investment in R&D&i activities to 400 million euros in 2025, (Goal 9), promotes respect for the life of terrestrial ecosystems (Goal 15) and works to establish partnerships to achieve the goals (Goal 17).

Having been 20 years ahead of the current energy transition, the Iberdrola group now plans to invest €150 bn in the run-up to 2030 and thus remain at the forefront of the energy revolution faced by the world's major economies. The company is moving forward with its historic €75 billion investment plan until 2025 and consolidating its business model, based on more renewables, more grids, more storage and more smart solutions for customers.

Therefore, by 2030 Iberdrola will have tripled its installed renewable capacity - to 95 gigawatts (GW) - and doubled its regulated asset base - to 60 billion euros.