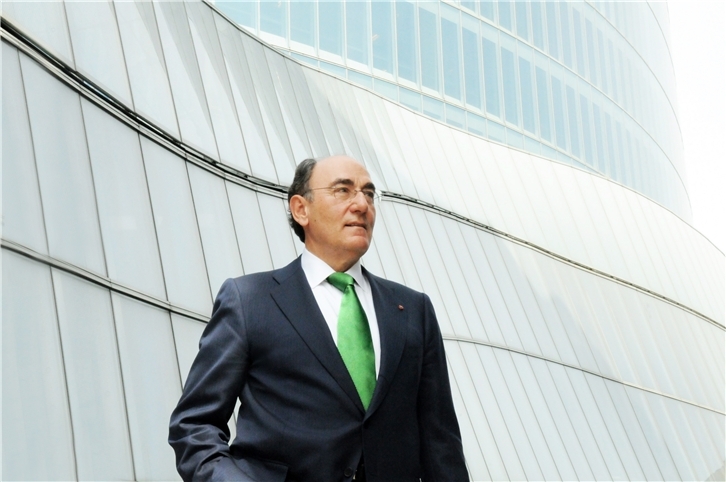 Iberdrola advances in the development of renewable projects in Greece, within the framework of its strategy to combat climate change. It has signed a 102 MW turbine supply contract for its Askio II, Askio III and Rokani wind farms. The Rokani project, in the Viotia region, will install three EnVentus V162-6.0 MW turbines, the most powerful onshore wind turbines in the market to be used for the first time in Greece.

Turbine delivery will take place in the first half of 2022 whilst commissioning is scheduled for the second half of the same year, after which Iberdrola's capacity in Greece and Cyprus will reach 437 MW.

The three projects were awarded to Iberdrola in the renewable capacity auction organised by the Greek government in July 2020. Through technological innovation and greater efficiency, the company is committed to develop competitive renewable energy, which is essential to advance in the energy transition towards a decarbonised model and combat climate change.

Iberdrola is convinced that electrification and the energy transition will act as a key driving force in the green economic recovery, job creation and the transformation of industries. To this end, the company has launched a major € 150 billion investment plan for this decade – €75 billion for the period 2020-2025 – with the aim of doubling its renewable capacity and seizing the opportunities of the energy revolution facing the world's leading economies.

After twenty years promoting the energy transition, with investments of €120 billion euros, Iberdrola is a leader in renewable energy, with an installed capacity of close to 35,000 MW, making its generation fleet one of the cleanest in the energy sector.

With emissions of 98 grCO2/kWh, two-thirds lower than the European average, Iberdrola's strategy of investing in clean energy and grids will make it a carbon neutral company in Europe by 2030.