We are releasing more carbon than ever. Only a grand global coalition can stop it

We are releasing more carbon than ever. Only a grand global coalition can stop it 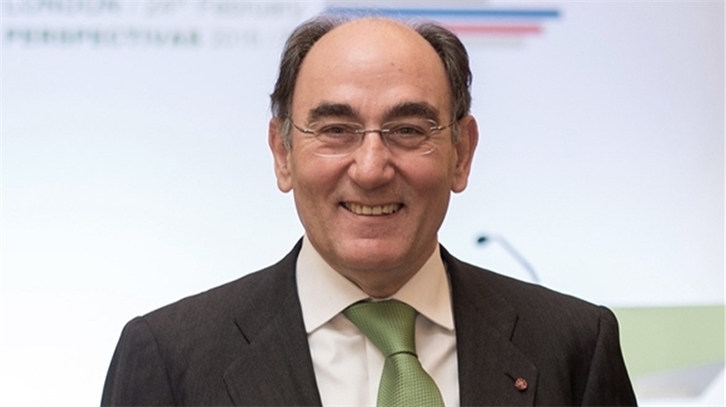 Following an interview at the Financial Times Climate Capital Live event on Tuesday 30th March, and in advance of participation at the IEA-COP26 Net Zero Summit on March 31st,  the chairman of Iberdrola group, Ignacio Galán, has called for a grand global coalition to tackle the climate crisis.

Mr Galán points out that “scientific evidence shows that the only way to achieve the 2050 goals is to make radical changes immediately".

During the pandemic, he explains, CO2 emissions have reached levels above those before the crisis, which sends a bad message about the European Union's goal of emission reduction. "What kind of message will we send about the possibility of achieving net zero emissions if we exceed 2019 emissions in 2021? "

“It is no longer enough to say we are running out of time. The 2020s must be the decade of delivery on carbon emissions, he adds. For this, he points out, “government action alone is not enough”. “Private companies must also step-up, and back our pledges with investment”, such as the record 150 billion euros investment plan presented by Iberdrola for 2030.

To this end, it is essential to continue adding support, such as the Green Deal reached by the EU, a sign of its leadership in this matter, or the historic Paris Agreement reached in 2015 and which the United States has re-joined. China, for its part, has announced its commitment to achieve carbon neutrality by 2060.

“2050 is getting closer all the time”, Galán concludes. “What we do in 2021 must put us on track to meet the Paris targets. It is an opportunity we cannot afford to miss”.