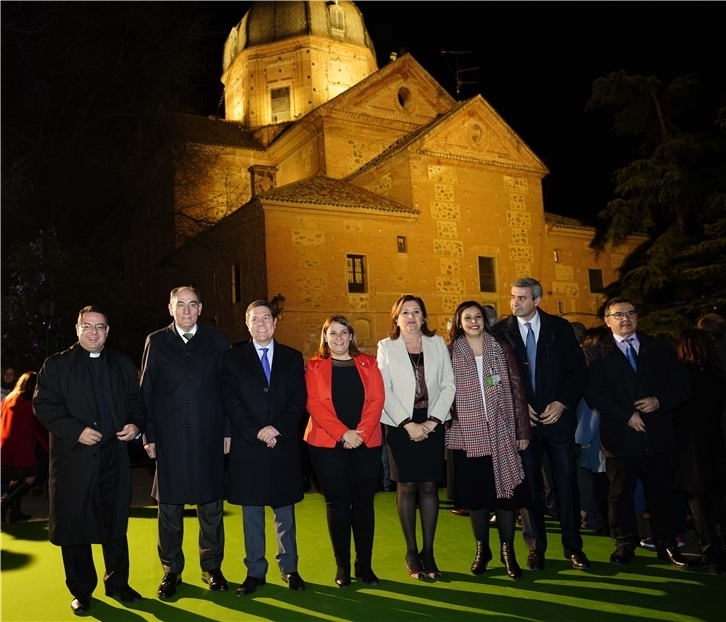 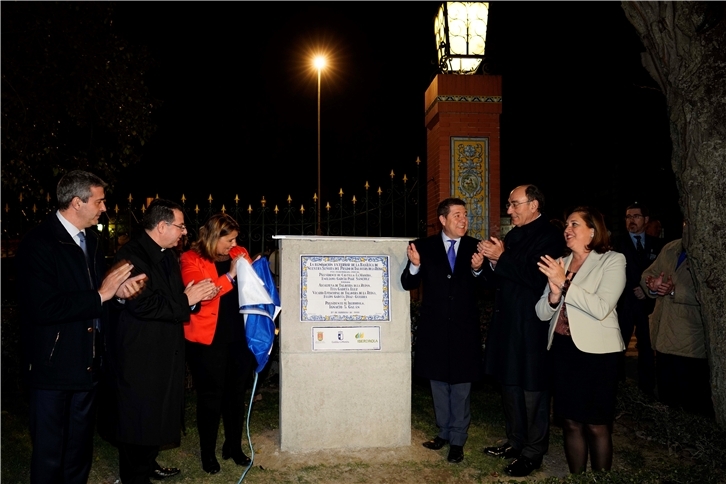 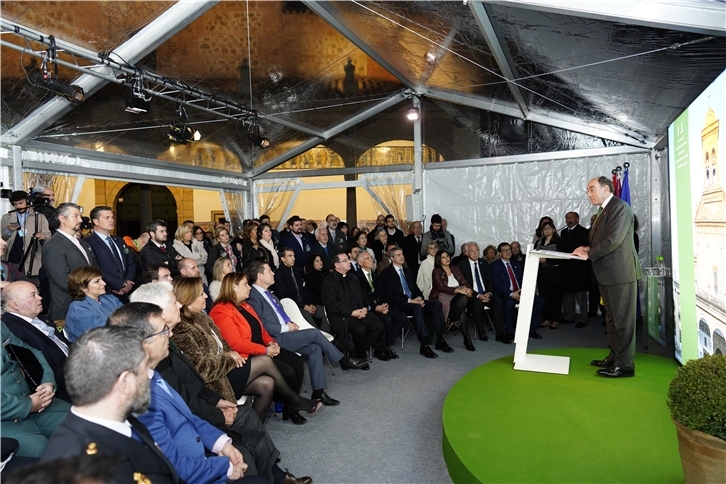 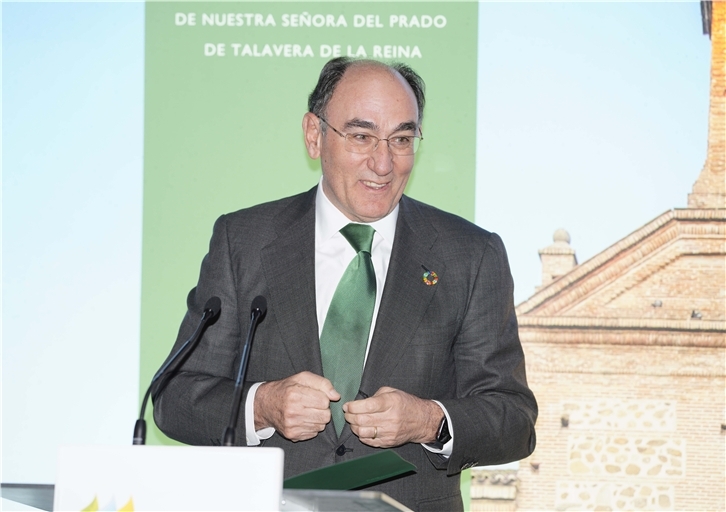 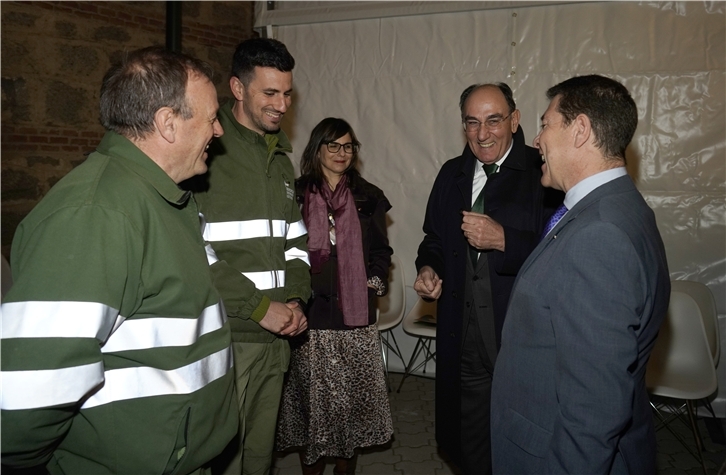 Iberdrola, through its Lighting Programme, has renewed and modernised the exterior ornamental lighting of the Basílica de Nuestra Señora del Prado, in Talavera de la Reina. The inauguration was attended by the Group Chairman, Ignacio Galán; the President of the Castilla-La Mancha Regional Parliament, Emiliano García-Page; and the Mayor of Talavera de la Reina, Tita García.

During his speech, Ignacio Galán pointed out that “Castilla-La Mancha is a real jewel of history for the whole of Spain” and stressed the significance of the Basilica within the artistic and cultural heritage of Talavera and the Region. “Today we inaugurate the lighting of a building that is the emblem and the pride of everyone in Talavera. We stand without doubt before one of the symbols of Castilla-La Mancha: for its famous ceramic tiling, its magnificent dome and its remarkable gardens, which, moreover, have been designated a Site of Cultural Interest since 1993”.

It has also raised awareness of the social action of Iberdrola's Lighting Programme, “which has been safeguarding and enhancing the valuable artistic heritage of our country for decades”.

This project employs the most advanced LED technology in 45 floodlights, capable of illuminating a surface of over 2,000 m2. With its new lighting, the Basilica achieves an energy efficiency of 60%, thereby avoiding the emission of 1.6 tons of CO2 into the atmosphere every year.

Thanks to the work of its engineers, Iberdrola has succeeded in accentuating and enhancing the nocturnal outline of this place of worship, highlighting the architectural whole of a construction which unites renaissance and baroque styles and was declared a Site of Cultural Interest in 1993 in the Monument category.

The renewal of the lighting for the Basílica de Nuestra Señora del Prado is another example of the company's commitment to Castilla-La-Mancha and its enduring mission to promote the region’s culture and protect and conserve its historical-artistic heritage.

As part of its social dividend, Iberdrola is putting into practice its commitment to culture through important acts of patronage, support for new forms of artistic expression and collaboration in the restoration of cultural legacy. This latter area includes its lighting programme for unique buildings, one of its principal initiatives in the preservation of historical-artistic heritage.

This project adds to others that the company has completed in recent years in Castilla-La Mancha, most notably the Monasterio de Uclés, the ancient Cristo de la Luz Mosque, the Santa María la Blanca synagogue, the Santo Tomé Church Tower, San Antonio Abad church and the lighting project for the banks of the River Tagus as it passes through Toledo.

Iberdrola is a global energy leader, the number-one producer of wind power, and one of the world’s biggest electricity utilities by market capitalisation. The group supplies energy to almost 100 million people in dozens of countries including Spain, the United Kingdom (ScottishPower), the United States (AVANGRID), Brazil (Neoenergia), Mexico, Germany, Portugal, Italy and France.