Iberdrola, Volkswagen and SEAT strengthen their partnership to accelerate electrification in Spain

Iberdrola, Volkswagen and SEAT strengthen their partnership to accelerate electrification in Spain 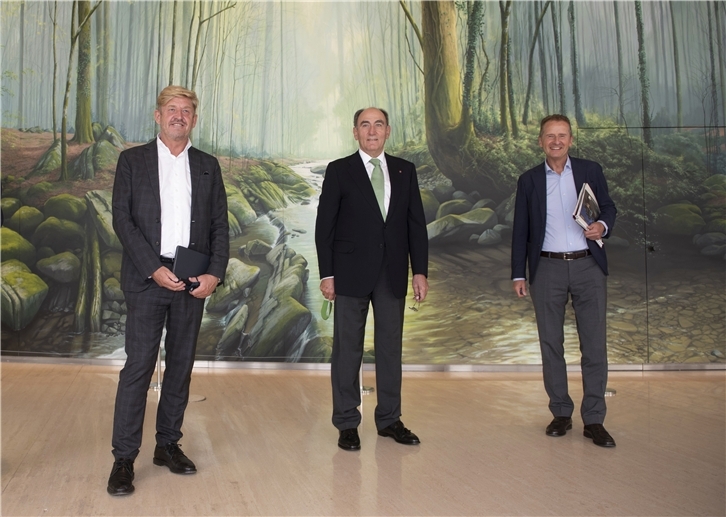 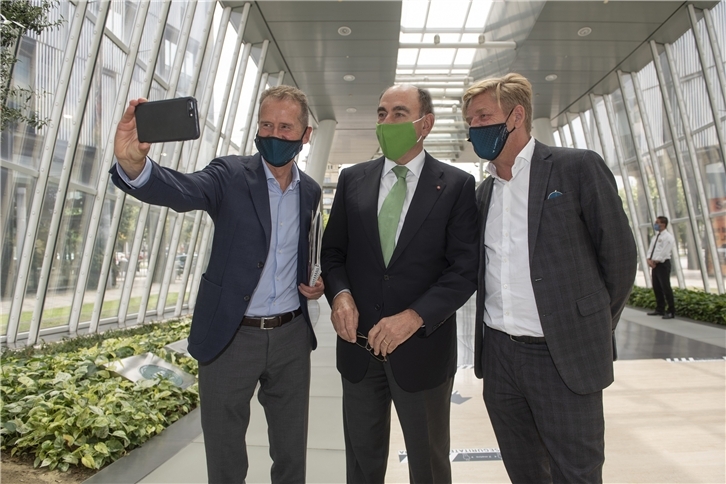 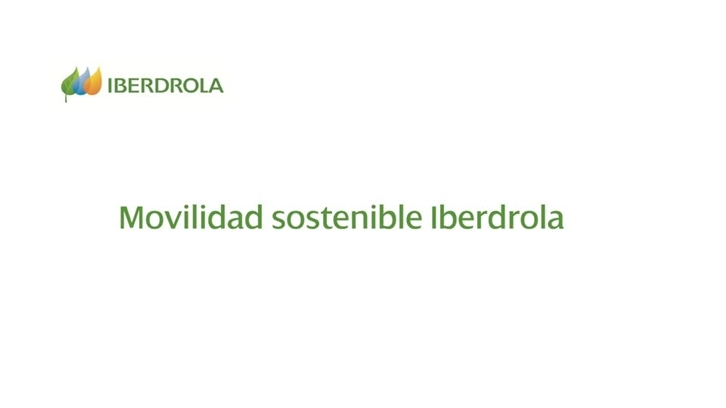 Iberdrola, SEAT S.A. and the Volkswagen Group have strengthened their commitment to electric mobility by signing a strategic alliance to promote electrification in Spain. The main objectives of the agreement, which was signed during the Power Day organised by the Volkswagen Group, are to supply renewable energy in the electric vehicle value chain and develop and create a public charging infrastructure network.

Firstly, this strategic plan will see Volkswagen Group’s facilities in the Iberian Peninsula supplied with renewable energy . With this move the Volkswagen Group is taking a further step towards its goal of becoming an environmentally neutral company by 2050, in line with the Paris Agreement. The agreement makes Iberdrola the energy partner of reference, which will help the automotive group achieve these targets.

The alliance, which can be extended to other countries, also calls for the supply of energy with guarantees of renewable origin and other energy solutions to the Volkswagen Group itself, SEAT S.A. and its end customers.

Another key area of the agreementwill be the contribution to the development of the country’s charging infrastructure. The three partners estimate that, by taking into account the expected evolution of the electric vehicle fleet in Spain, the roll-out of a network of around 350,000 urban and interurban public charging points will be needed by 2030. Iberdrola is developing a public charging infrastructure plan that will ensure a sufficient number of charging points, including fast and ultra-fast charging (HPC), to serve the country’s main corridors and cities.

“The agreement shows the potential of bringing industry leaders together to accelerate the decarbonisation of the economy and its enormous positive impact on the environment and biodiversity, as well as on economic recovery, strengthening the value chain and creating millions of sustainable jobs across Europe” said Iberdrola President Ignacio Galán. “We have the technology, capabilities, knowledge and determination to jointly create a more sustainable model for everyone and shape an ecosystem that enables our country to continue to lead in this area at European level. This strategic alliance represents a giant step forward on this path” concluded Galán.

Volkswagen Group CEO and Chairman of the Board of SEAT S.A., Dr. Herbert Diess said. “With the signing of this agreement, we are laying the foundations for the future of electric mobility in the Iberian Peninsula in a definitive step towards its electrification. Spain has great potential to become a hub for electric mobility in Europe, and to do so, we need to transform the second largest European automotive industry”.

In turn, SEAT President Wayne Griffiths stated that “we are at a historic moment in which we have the opportunity to pave the way for a sustainable industrial future in Spain. To do so, the first step is to create an ecosystem for electric vehicles, and public charging infrastructure is essential”.

For the past two decades, Iberdrola has been demonstrating that the energy transition can act as a key driving force in the transformation of the industrial fabric and in the green recovery of the economy and employment.

After investments of 120 billion euros since 2021, Iberdrola is a global energy leader with an installed renewable capacity of 35,000 MW, making its generation capacity one of the cleanest in the energy sector.

The company is rolling out a sustainable mobility plan, with which it will step up the installation of charging points for electric vehicles in the coming years, prioritising high-efficiency stations on corridors and motorways both in Spain and in other European countries.

With emissions of 98 g CO2/kWh in 2020, which are already two-thirds lower than the European average, the strategy of investing in clean energy and grids will lead Iberdrola to be a “carbon neutral” company in Europe by 2030.

This agreement is part of the work that the Volkswagen Group and SEAT S.A. have been carrying out in recent months to relaunch the Spanish automotive industry based on principles such as modernisation, added value, competitiveness, digitalisation, inclusiveness and training.

To accelerate the development of an electric mobility ecosystem, the Volkswagen Group and SEAT S.A. aim to lead a project that will serve as a driving force for large and medium-sized companies, with the collaboration of key organisations in different sectors and with great potential for job creation, especially for young people.

With the second largest car manufacturing industry in Europe, Spain has a major responsibility to reach the European Green Deal targets by 2030. For this, it is essential that Spain accelerates the creation of the electric vehicle ecosystem, stimulates demand and develops public charging infrastructure.

Iberdrola is one of the world's biggest energy companies, a leader in renewables, which is spearheading the energy transition to a low carbon economy. The group supplies energy to almost 100 million people in dozens of countries. It carries out renewables, networks and commercial activities in Europe (Spain, the United Kingdom, Portugal, France, Germany, Italy and Greece), the United States, Brazil, Mexico and Australia, and, as growth platfomrs, it is present in markets such as Japan, Ireland, Sweden and Poland, among others.

SEAT is the only company that designs, develops, manufactures and markets cars in Spain. A member of the Volkswagen Group, the multinational has its headquarters in Martorell (Barcelona), sells vehicles under the SEAT and CUPRA brands, while SEAT MÓ covers urban mobility products and solutions. SEAT exports more than 80% of its vehicles, and is present in 75 countries.

SEAT employs over 15,000 professionals and has three production centres – Barcelona, El Prat de Llobregat and Martorell, where it manufactures the SEAT Ibiza, the SEAT Arona, the CUPRA Formentor and the Leon family. Additionally, the company produces the Ateca in the Czech Republic, the SEAT Tarraco in Germany, the SEAT Alhambra in Portugal and the Mii electric, SEAT’s first 100% electric car, in Slovakia. These plants are joined by SEAT:CODE, the software development centre located in Barcelona.

SEAT will invest 5 billion euros through to 2025 in R&D projects for vehicle development, specifically to electrify the range, and in equipment and facilities. The company aims to make Martorell a zero-carbon footprint plant by 2050.