The group will invest €4.8 billion in digitisation between now and 2022 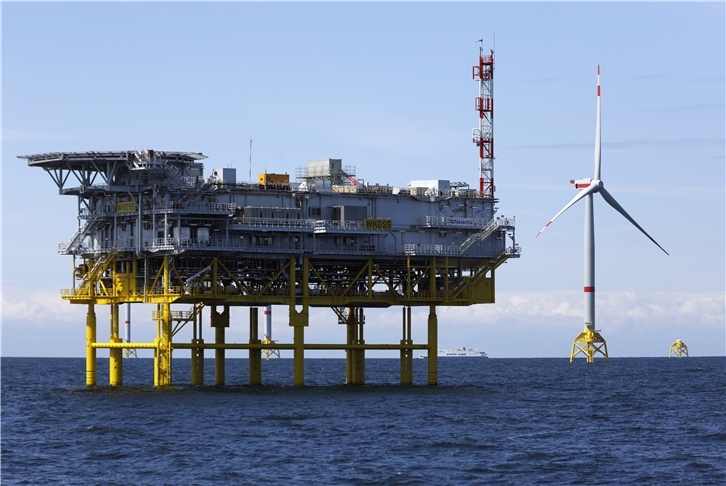 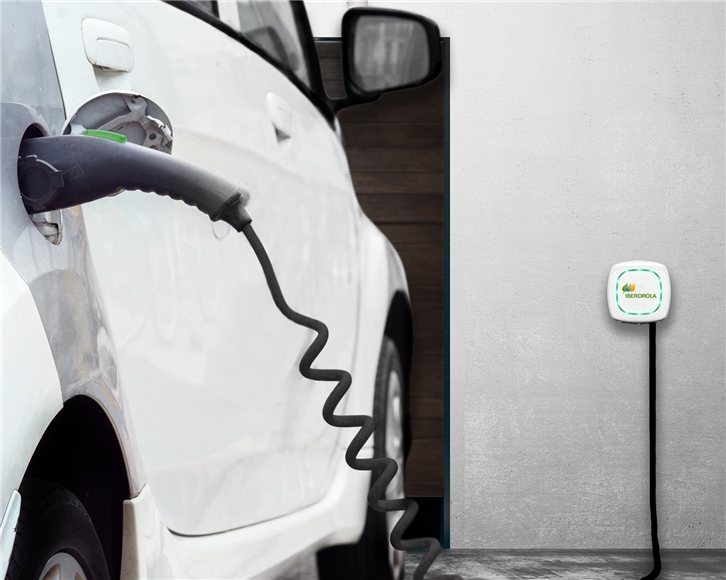 Iberdrola invested €246 million in Research & Development & Innovation (R&D+i) activities over the course of 2017. This represents an increase of 17% relative to the previous year’s figure of €211 million.

As a result of its steadfast commitment to R&D+i, the company is Spain’s most innovative utility and number three in Europe according to the European Commission’s ranking

The €246 million invested in 2017 were basically earmarked for projects relating to clean energy, smart grids, the development of tailored solutions for customers and digital transformation, in accordance with Iberdrola’s main strategic paths.

Specifically, in the area of renewables, the initiatives developed centred on: improving efficiency and operating and maintenance costs on wind farms, as in the case of the Romeo project; moving ahead on the integration of renewables by developing batteries, such as the ESS2GRID plan; and innovation in the new offshore wind farms being constructed by the group. Such is the case, for example, of the Wikinger wind farm, in the German part of the Baltic Sea, for the substation of which we designed a new model of six-legged pre-piled jacket.

In the area of networks, Iberdrola continued to make progress with the installation of smart grids and with the digitisation of the system. After three years of work, the company completed the UPGRID project, which succeeded in strengthening the operation and maintenance of low-voltage grids in anticipation of possible problems deriving from the large-scale introduction of distributed generation.

In Spain, we would also highlight the GRIDSTORAGE project, in which an advanced micro-grid model is being developed, with storage for distribution grids.

In the retail area, Iberdrola continued to move ahead with smart solutions for customers, prominent among which are the Planes a tu medida (Customised Plans), allowing users to choose the eight hours that best match their consumption, and the application for the company’s customers. We also recently launched a product called Smart Irrigation, which allows more efficient scheduling and control of residential watering and rounds out the range of smart home products offered by the company.

It is important to highlight the fact that in accordance with its Prospects for 2018-2022, Iberdrola envisages investing a total of €4.8 billion in digitisation during the period, as well as developing 75 innovation projects each year. These investments will contribute an additional €600 million to group gross operating profit (EBITDA) in 2022.

At the same time, Iberdrola continues to promote the culture of innovation by means of knowledge transfer, attracting talent and promoting the entrepreneurial spirit. Notable in this regard is the company’s Universities Programme, comprising various agreements with the major universities of the countries in which the company is present: Universidad de Salamanca, Universidad Pontificia de Comillas, Massachusetts Institute of Technology (MIT), Instituto Tecnológico de Monterrey and University of Strathclyde.

The Iberdrola-Perseo international start-up programme was launched in 2008 with a budget of €70 million, with the aim of promoting the creation and development of a dynamic ecosystem of entrepreneurs in the electricity sector.

Since its creation, it has made investments of more than €50 million, basically in technologies and business models that allow the sustainability of the energy model to be improved by means of greater electrification and decarbonisation of the economy.

Prominent among the main initiatives of 2017 was the taking of an equity stake in the US company Innowatts, which focuses on the development of digital solutions and innovation for the energy sector through its analysis and artificial intelligence platform which has data from more than 14 million smart meters.

Also, in the context of the Electricity for all programme, Perseo invested in Ilumexico, a company dedicated to lighting and electrification in rural areas of Mexico. We estimate that more than 250,000 people may benefit from this initiative in the next few years.