COMMITMENT TO THE ENVIRONMENT

Greta Thunberg is a global phenomenon who is inspiring young people to protest against climate change. And she isn't alone. Thousands of young men and women around the world are worried about their future and have joined the Fridays for Future initiative, which consists of Friday meetings to raise awareness about this global concern. 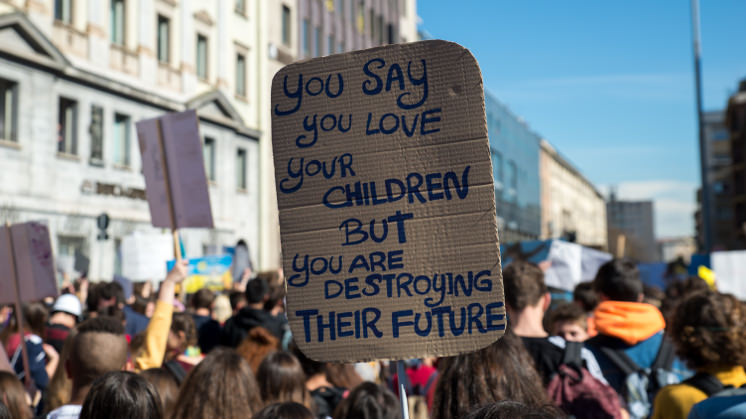 There's no generation with as much at stake when it comes to the negative effects of climate change as Generation Z. Their future is tied to the planet and they are up to the task of protecting it. They know that ignoring the issue, whose consequences are increasingly tangible, is not an option. Keeping your eyes open and raising global awareness were aspects discussed by leader of this movement, Greta Thunberg, during her speech at the COP24 in December 2018 in Katowice (Poland).

"I will be 75 years old in 2078. If I have children, they might spend the day with me and ask me about you, and why you didn't do anything while there was still time to act. You say you love your children, but you are still robbing them of the future". This was the tough stance taken by this 15-year-old Swedish girl during her speech to politicians and entrepreneurs from all over the world. Her words inspired young people around the world and were the spark that lit the flame of Fridays For Future

On 15 March 2018, Youth for the Climate, the digital platform created to coordinate these student protects, called a strike and meetings that united more than a million young people in 2,083 cities in 125 countries. The objective: To raise awareness of climate change in society and demand that governments act to counteract the effects.

Just two days before the strike called by the Youth for Climate Action, the United Nations Organisations issued an dire warning about the environmental crisis that humans are causing on the planet. A growing emergency situation, whose most obvious effect is global warning, is melting the polar ice caps and changing climate cycles. The crisis is already threatening other spheres of life, increasing the number of migrations for climate reasons and causing unprecedented damage to plant and animal life.

The sixth Global Environment Outlook, or GEO-6 report, was presented during the 4th United Nations Environment Assembly in Nairobi (Kenya). It was written by 250 scientists and experts from more than 70 countries and includes statements like these:

Generation Z has a mantra: it's time to act, and it has to be now. Young people's commitment to the environment is nothing new, and it has never been restricted solely and exclusively to organising marches and strikes. All you need to do is look back to see important projects and initiatives led by children and young people that have marked the beginning of a new stage in their communities:

Amina Mohammed is the current Deputy Secretary-General of the United Nations and is certain that youngsters will lead the fight against climate change. "I am asking young people to join this effort because we need them to defend and guide global climate change action and sustainable practices. Don't take this planet for granted. It's the only one we've got", she said during her visit to the Tshinghua University in Beijing (China) in November 2018. 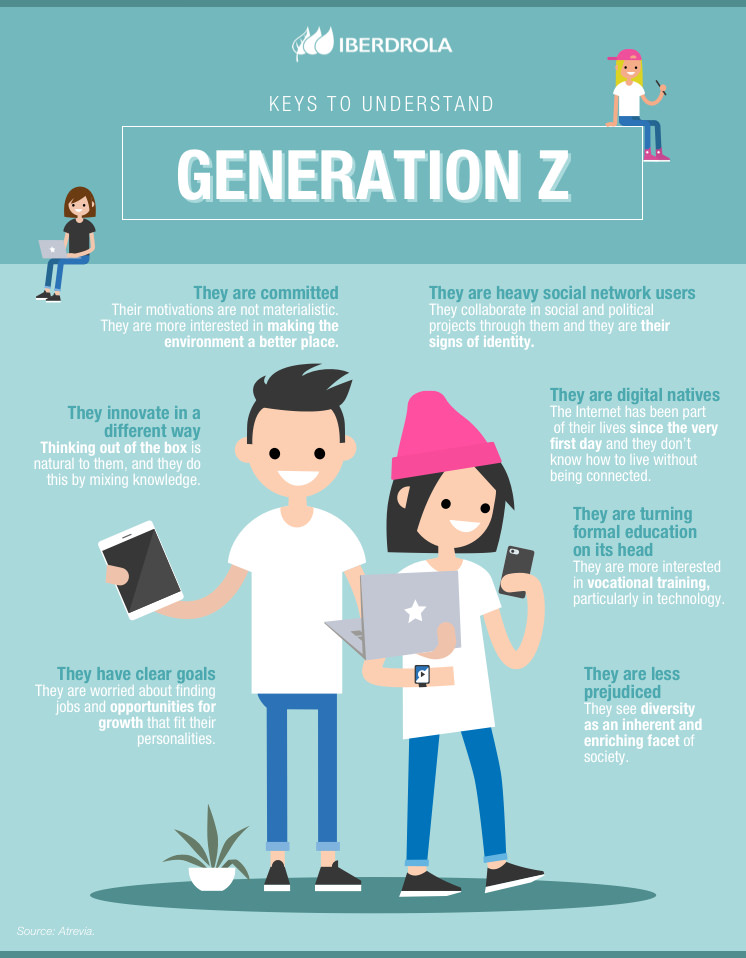 Youngsters are the present of this movement, but the children are the future. When children become aware of the importance of reducing contaminating emissions, when they grow up their will be capable of helping to make this planet a better world. To make it happen, we need to explain what climate change is and educate them to mitigate its consequences. How can we do it?

Make up a story: It's easier for children to understand information when it is part of a story. Write an interesting bedtime story to tell the kids before they go to sleep.

Reward recycling: Recycling is simple, but it's difficult to get children accustomed to doing it. Think up a system whereby you reward them for doing it correctly.

Transforming waste into toys: Playing is an excellent way of learning. Create an activity that consists of building toys with unused packaging and give things a second life.

The best known example is that of Greta Thunberg, but she's not the only one. Numerous children and youngsters around the world are showing their commitment to protecting the environment every day thanks, in part, to the presence of educators who are teaching more about climate change in schools. That's how we heard about EducaClima twelve-year-old Diana Monteiro, a pupil at the Colegio Ciudad Escuela Muchachos de Madrid (Spain). 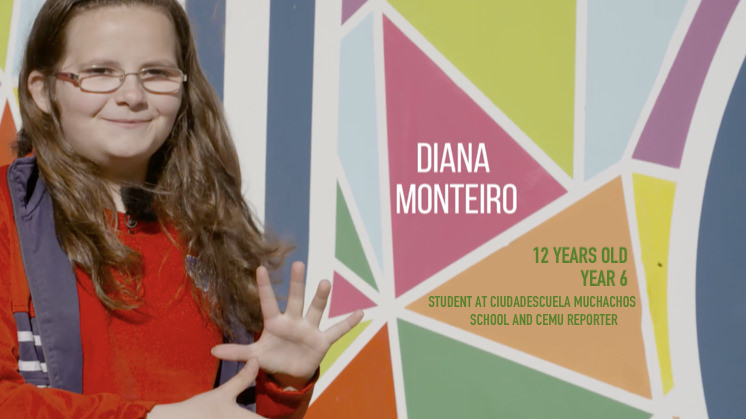 Benefits of environmental education in kids

The decarbonisation of the economy