All about the Naturalist Intelligence

WHAT IS NATURALISTIC INTELLIGENCE?

Naturalistic intelligence, the ability to understand the environment

Twelve years after publishing his famous book — Frames of Mind (1983) —, in which he defined seven types of intelligence and which earned him the Prince of Asturias Award in 2011, Howard Gardner added an eighth branch to his model: naturalistic intelligence. This type of intelligence allows us to relate to the environment and other species. 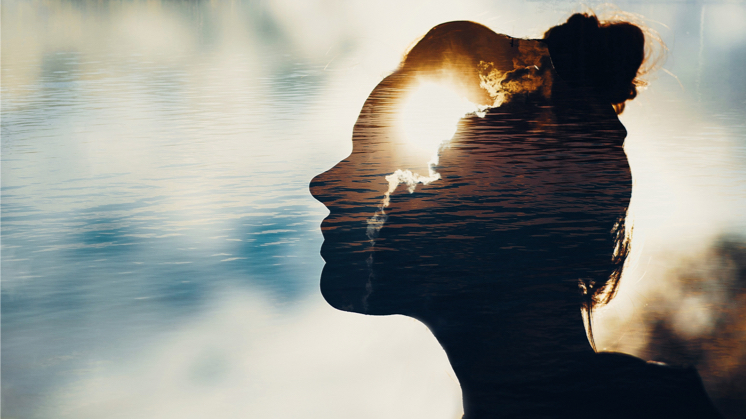 Naturalistic intelligence allows us to recognise differences between species and understand how they relate to each other.

"Dear Bárbara, don't worry about your difficulties in mathematics. I can assure you that mine are even greater". This phrase, belonging to a letter sent to a girl, was written by someone representing the peak of human intelligence: Albert Einstein. And the truth is that, despite being both a physicist and also a brilliant mathematician, Einstein would never have been able to develop his theory of relativity if it were not for the work of mathematicians more gifted than him, such as Bernhard Riemann.

In the same way as people with Savant syndrome, who are able to memorise entire books word for word but unable to relate to other people, Einstein's relationship with mathematics is a good example that intelligence is not a single set that groups together different specific capabilities, but a network of interconnected autonomous sets. At least, this is the theory that Howard Gardner, a professor at Harvard University (USA), presented in 1983 in his famous book Multiple Intelligences: New Horizons in Theory and Practice (1983).

In this work, which had an impact on improving the education system and earned him the Prince of Asturias Award for Social Sciences in 2011, Gardner defined seven types of intelligence: linguistic, musical, logical-mathematical, spatial, bodily-kinaesthetic, interpersonal and intrapersonal. In our daily lives, according to Gardner, we need to make use of different types of intelligence. The more intelligences a person develops in depth, the greater their chances of prospering. This is why, 12 years after the publication of his master work, Gardner added an eighth type of intelligence: naturalistic intelligence. 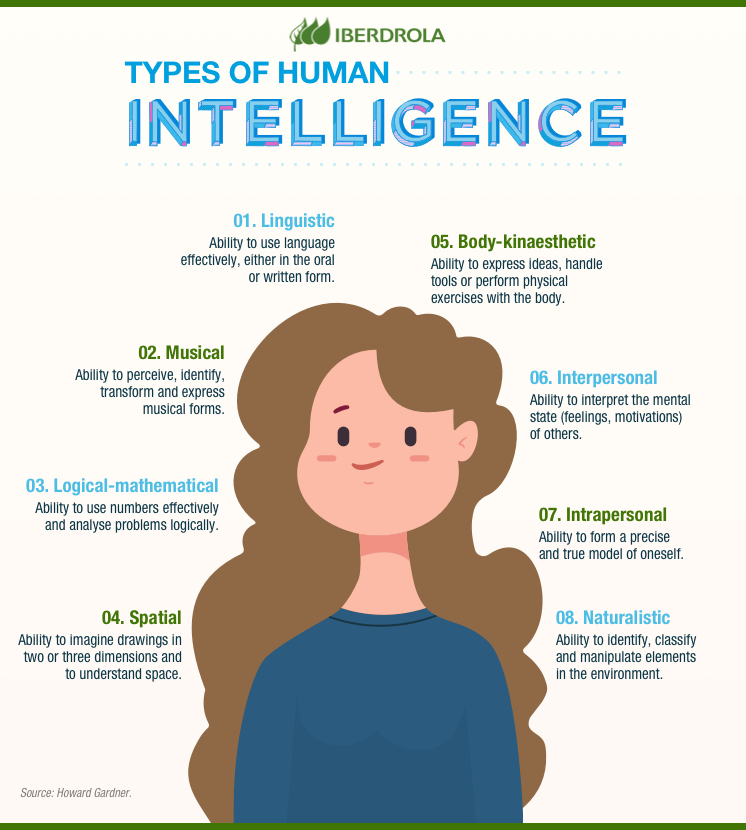 WHAT ARE THE CHARACTERISTICS OF NATURALISTIC INTELLIGENCE?

According to Gardner, naturalistic intelligence is the ability to identify, classify and manipulate elements of the environment, objects, animals or plants. Thanks to this type of intelligence, we are able to recognise the differences between species, groups of people or objects and understand how they relate to each other.

It is considered that naturalistic intelligence developed in the times of the first human beings, when survival depended on recognising useful and dangerous species, on observing the climate, on reading the land and on expanding the range of resources available for food. As a general rule, people with high naturalistic intelligence have the following characteristics:

Generally, children with naturalistic intelligence show an inclination towards the natural world, as well as towards what human beings have created. They delve beyond superficial observations and want to go deeper and make deductions about how things function and their nature. They also have a tendency to classify objects and sort them into categories.

In relation to the animal and plant kingdom, children with this kind of intelligence express their desire through wanting to have pets and they are fascinated by how plants grow. They like to explore and discover natural environments and other forms of life. And they often entertain themselves by observing details like lines of ants, the flight of birds or the activities of insects. Furthermore, it is not uncommon to find them performing improvised experiments.

There are different activities that can help a child develop their naturalistic intelligence, which can be grouped into:

Nature walks through the woods or in the mountains, camping, visits to zoos and aquariums, etc.

Once in contact with nature, to strengthen this type of intelligence it is important to closely observe the environment.

A magnifying glass, a microscope or binoculars help make the experience more interactive and entertaining.

With the help of parents, books or the internet, the child must learn to classify what they find. They can create a field diary with annotations and photos.

Encourage the youngest to have hobbies such as planting seeds at home or collecting fossils, stones, leaves, etc.

If we take a look back at the past, we find people with greater naturalistic intelligence in the fields of biology, zoology, botany, etc.

Some of the historical figures considered to have the highest naturalistic intelligence include: Charles Darwin (1809-1882), the famous English naturalist who developed the theory of evolution through natural selection in his work The Origin of Species (1859) or Alexander von Humboldt (1769 - 1859), a Prussian explorer and naturalist considered the father of modern geography. Important figures in more recent times include the French oceanographer Jacques Cousteau (1910-1997) and the American astronomer Carl Sagan (1934-1996), both great communicators who helped awaken and improve the naturalistic intelligence of an entire generation.