The big global environmental issues we need to resolve by 2030

Climate change is the big environmental problem that humanity will face over the next decade, but it isn't the only one. We'll take a look at some of them — from water shortages and loss of biodiversity to waste management — and discuss the challenges we have ahead of us. 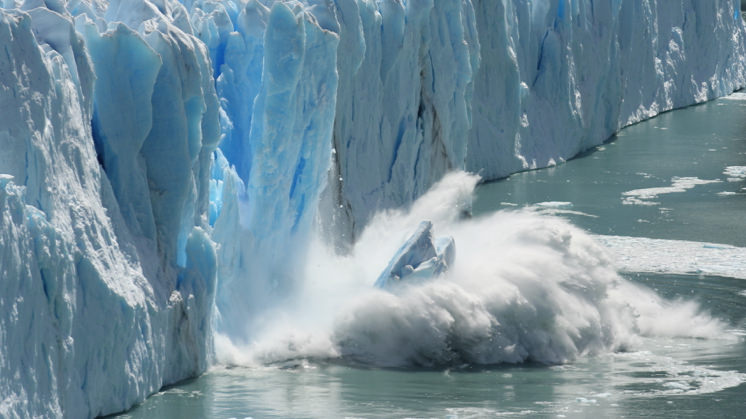 This coming decade will be vital when it comes to solving the big environmental issues facing our planet.

The third decade of the 21st century has begun and the environmental challenges we have ahead of us, set out in the UN's 2030 Agenda for Sustainable Development, are many. This global plan of action adopted in 2015 puts forward specific measures to achieve a world that is fairer, more prosperous and more respectful of the environment within ten years. In this regard, the UN itself warns that we are running late, and the question now is whether we still have time to save the planet.

Below, we sum up some of the main global environmental problems which the UN says we must resolve this decade:

Global warming due to CO2 emissions — which according to the UN have increased by almost 50% since 1990 — is accelerating climate change and threatens the survival of millions of people, plants and animals by causing meteorological events like droughts, fires and floods, which are becoming increasingly frequent and more extreme. This means we need to take measures to mitigate its effects and adapt to its consequences which, even if we keep global warming under 2 ºC as required by the Paris Agreements, will last for centuries.

POLLUTION PROBLEMS AND THEIR EFFECT ON HEALTH

The World Health Organization (WHO) estimates that 90% of humanity breathes polluted air, so is calling for a reduction in air pollution to cut rates of respiratory illnesses, thus preventing seven million deaths a year. Contaminated water also causes major health problems and five million deaths a year according to Oxfam Intermón. The UN advocates eliminating dumping, minimising the use of chemicals and treating more wastewater, among other measures.

The oceans have become the giant waste dumps for plastic. What's more, there are other serious environmental problems related to the oceans such as damage to ecosystems due to global warming, dumping of pollutants, wastewater and fuel spills. The UN calls for improved management of protected areas, giving them sufficient resources, and reducing overfishing, pollution and acidification of the ocean caused by the increase in the earth's temperature.

THE ENERGY TRANSITION AND RENEWABLES

While energy accounts for 60% of global greenhouse gas (GHG) emissions, the UN calculates that 13% of the world population lacks access to electricity and that 3 billion people depend on fossil fuels for cooking. This situation requires an energy transition towards a cleaner, more accessible and efficient model based on the use of renewable energy sources to build communities that are more sustainable, inclusive and resistant to environmental problems like climate change. 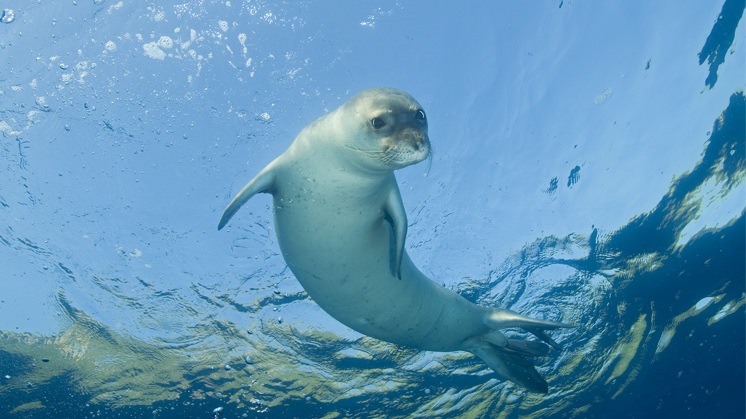 At present, 22% of animal species are at risk of extinction. 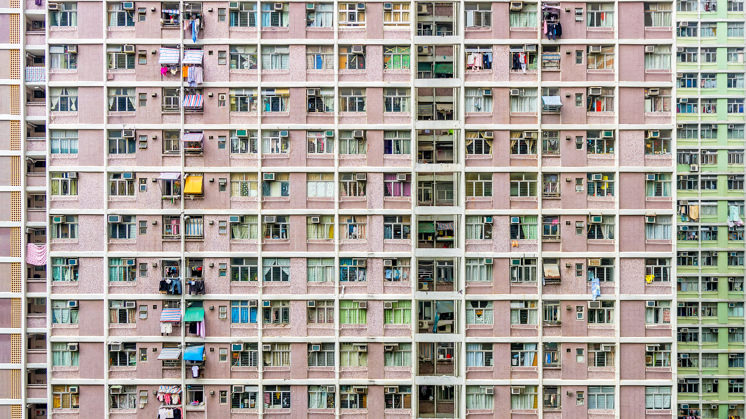 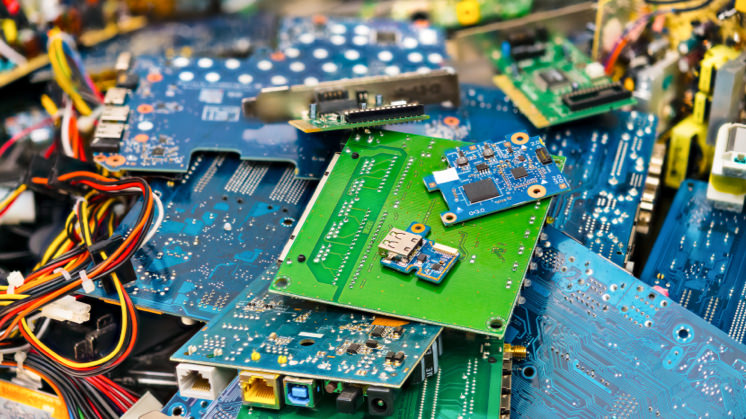 Waste management, including of technological waste, will be a key issue. 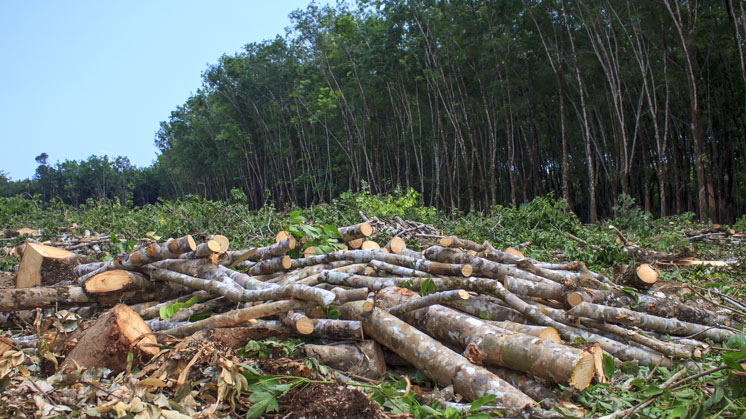 The overexploitation of natural resources puts valuable habitats at risk. 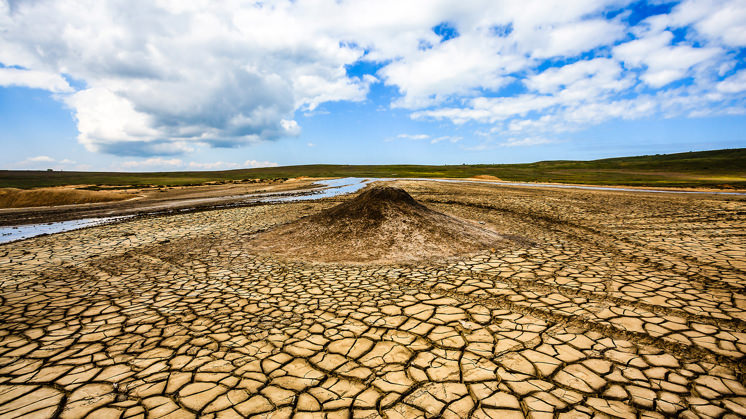 Intensive food production harms the environment by depleting the soil and damaging marine ecosystems. What's more, overexploitation of natural resources has put food safety ​​​​​​​ and the availability of drinking water at risk. The UN considers it essential to change the food production model and our food habits, including a more plant-based diet featuring local ingredients to save energy and reduce CO2 emissions.

We have already lost 8% of known animal species and 22% are at risk of extinction due mainly to the destruction of their natural habitats, poaching and the introduction of invasive species. The UN has called for conclusive actions to put an end to these threats and conserve our natural heritage, including our increasingly threatened forests.

The growth of cities, which will need to accommodate around 5 billion people by 2030, will be another of the decade's big environmental challenges. The metropolises of the future will need to be compact, safe, inclusive, ecological and energy efficient, with more green spaces, more environmentally friendly buildings and more sustainable methods of transport which put the needs of pedestrians above those of traffic. 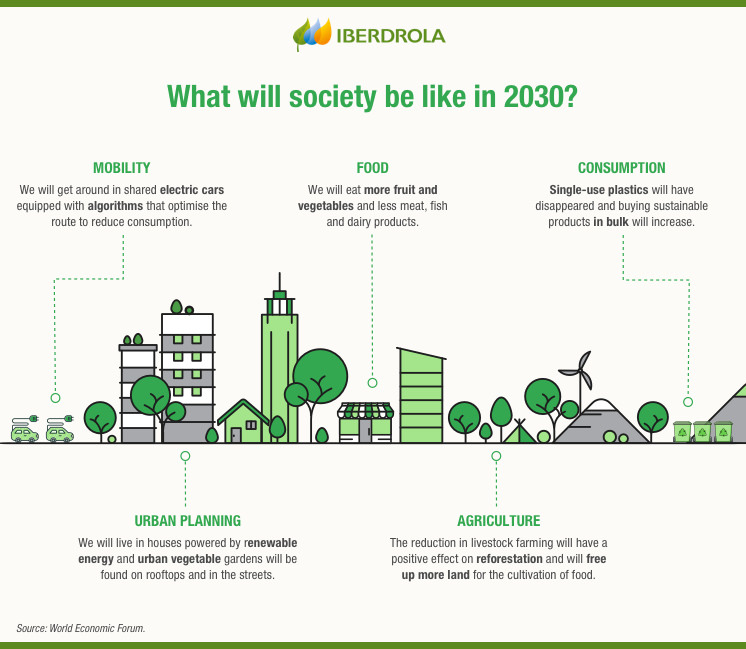 SEE INFOGRAPHIC: What will society be like in 2030? [PDF] External link, opens in new window.

The lack of this resource, vital to human, animal and plant survival, affects more than 40% of the world population, and according to the World Economic Forum, agriculture accounts for more than 70% of the water used in the planet's most arid countries. The responsible use of hydrological resources will improve food and energy production, as well as protecting the biodiversity of our water ecosystems and helping us slow climate change.

Global warming is causing increasingly frequent, intense and devastating droughts, hurricanes and heatwaves. Keeping temperatures stable, as has been championed in negotiations at the highest level, as well as improving our capacity to respond to climate emergencies, are the keys to minimising the number of these catastrophes, adapting to them, and defending ourselves from them.

The UN expects the world population to exceed 8.5 billion by 2030, forcing us to considerably reduce the amount of waste we generate through prevention, reduction, reuse and recycling as part of the circular economy, with the aim of minimising the impact on health and on the environment.