Illumination of the Artistic and Cultural Heritage of Brazil

We light up Brazil's artistic and cultural heritage

Iberdrola is implementing several lighting projects in Brazil, seeking to boost local development and sustainable tourism. Through Instituto Neoenergia, its Brazilian subsidiary's foundation, it has contributed to improving the lighting of historic buildings in the states of Bahia, São Paulo, Recife and Rio Grande do Norte, with a total investment of about 1.5 million Brazilian reais. 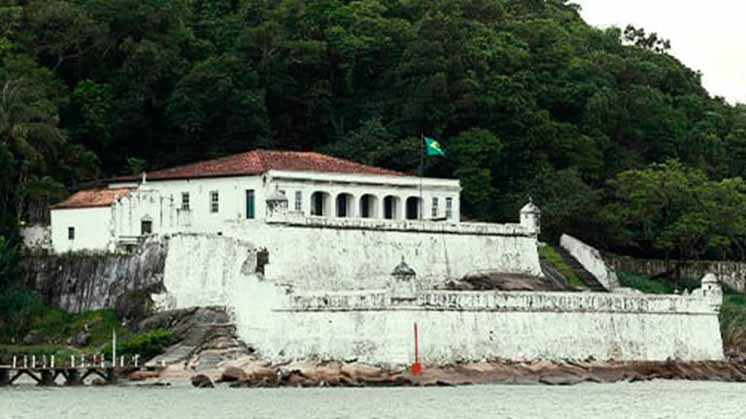 In February 2020, Instituto Neoenergia delivered the new cultural lighting for the Câmara Cascudo Memorial, in the historic centre of Natal (Rio Grande do Norte). It consists of 53 spotlights with LED bulbs that illuminate the statue of Luís da Câmara Cascudo, Brazil's greatest folklorist, and the façade of the building. This is a totally automatic system with sensors that switch the lamps on and off depending on the ambient natural light. This system and the LED bulbs reduce the building's electricity consumption by 65 % compared with the traditional system. 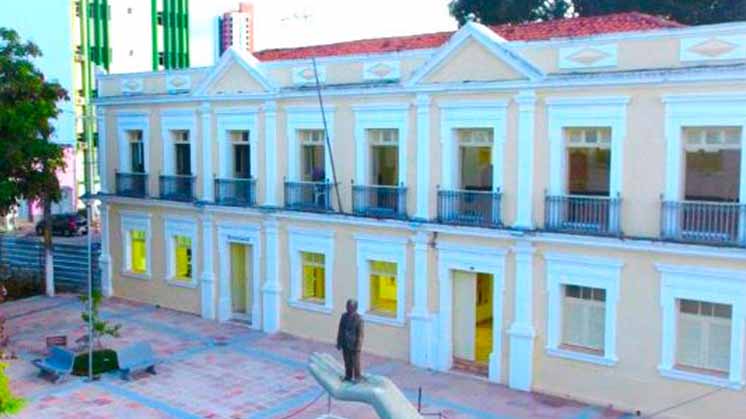 Illumination of the Câmara Cascudo Memorial, in Natal (Brazil). 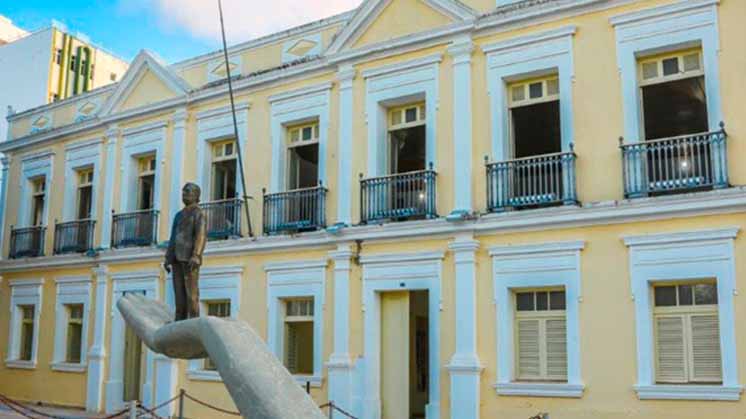 Illumination of the Câmara Cascudo Memorial, in Natal (Brazil).

The initiative, which was carried out in collaboration with the José Augusto Foundation, is part of a program to improve the historical, artistic and cultural heritage of historic buildings in the states where Neoenergia*, Iberdrola's subsidiary in Brazil, operates.

In April 2019, Instituto Neoenergia inaugurated the new lighting for the Fortress of Santo Amaro da Barra Grande, a National Historical Heritage Site in Guarujá (São Paulo). This is the only Spanish fort in Brazil. It was built in 1584 during the Iberian Union and also houses the city's first historical museum. It is a candidate for the title of UNESCO World Heritage Site. 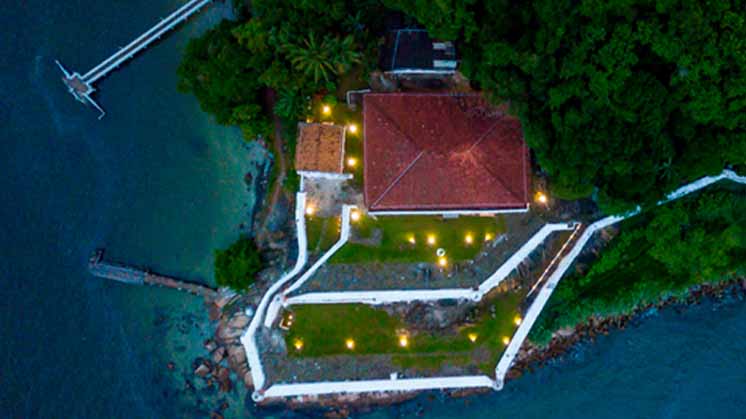 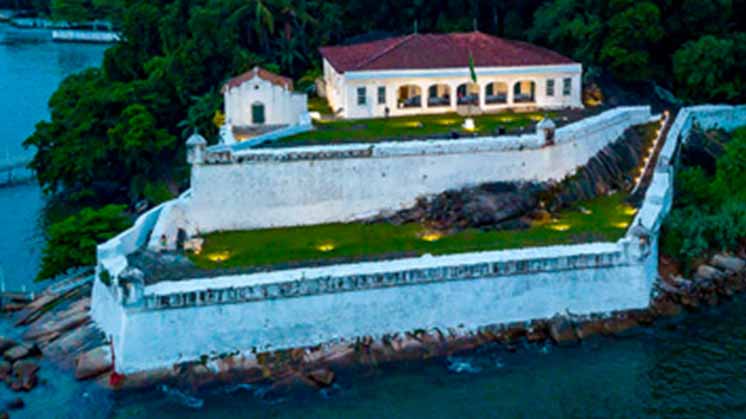 The project involved the replacement of the entire existing electrical and lighting systems with new ones, which are 25 % more efficient. The entire interior has been brought to life by lighting up previously unlit spaces and supplying electricity to them. New lighting points were added to the exterior lighting to point up the ramparts of the fortress.

It is calculated that the new equipment will last 20 times longer than conventional lighting.

The Fort of São Tiago das Cinco Pontas is one of the most important monuments of Brazil's colonial heritage. Built in 1630 during the Dutch occupation of what are now Recife and Olinda, it houses the Recife City Museum, with photographs, maps and archaeological fragments showing the history of Recife's urban development since the 17th century. It is currently competing with 18 other Brazilian forts for the status of UNESCO World Heritage Site. 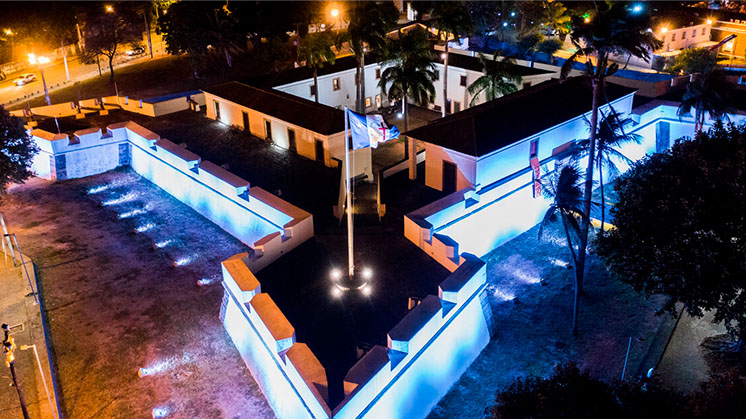 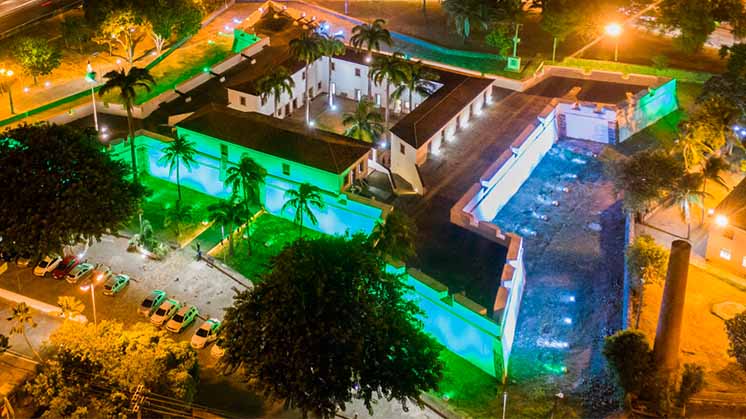 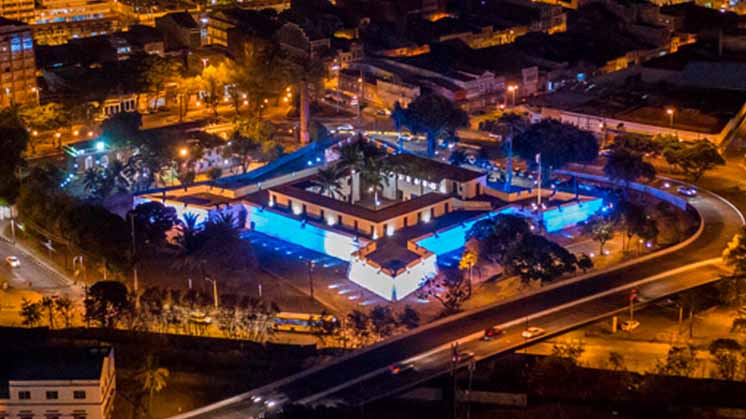 In 2018, Instituto Neoenergia, in collaboration with the Recife city council, installed a a new LED lighting system on the ramparts of the fort, the scene of battles between the Portuguese and Dutch, which saves over 30 % of the power needed by the previous system. The façade is now lit by 66 light projectors which can change colour for different commemorative and social events.

In 2016 the scenic Cross of Cabrália was lit, a national symbol located on the islet of Coroa Vermelha, in the municipality of Santa Cruz Cabrália (Bahia). Here, the first mass in Brazil was celebrated on 26 April 1500 by Friar Henrique Soares. 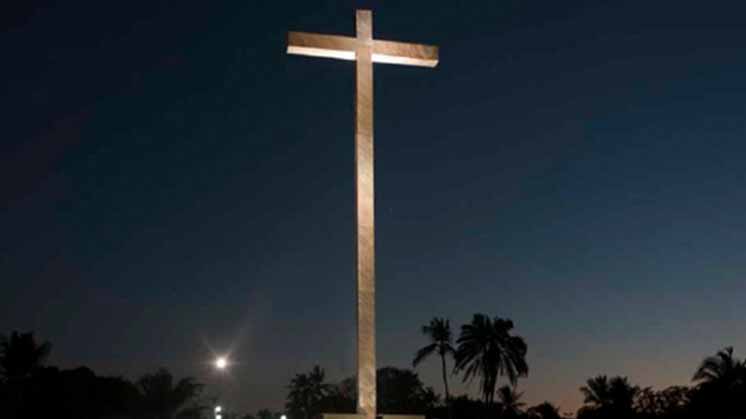 Get to know our lighting projects in other countries

* Iberdrola S.A. indirectly holds 50 % plus one share of Neoenergia, S. A.