Discover the Spain's influence on the history of the United States

'Memory Regained' brings together over 200 works of art, documents and objects that illustrate the Spanish presence on the continent with a special emphasis on the contribution made by Basque seafarers and merchants.

"I have learned from many sources of your friendship toward America and the kindness you have shown many of my countrymen. I beg you to accept my grateful acknowledgement". These words, spoken by Benjamin Franklin, one of the founders of the United States, to the Bilbao-born soldier Diego de Gardoqui, welcome the visitor to the exhibition and demonstrate an almost unknown historical fact, the involvement of the Spanish crown in the birth of this nation.

The layout of the exhibition takes the visitor through five complementary spaces, from the 18th century, The Century of Enlightenment, to the 20th, The Century of Light, when electricity not only changed people's lives but also society as a whole.

At the opening Ignacio Galán, the Chairman of Iberdrola, highlighted that "by organising this exhibition we wanted to contribute to recalling the far reaching influence that the Spaniards -and the Basques in particular- have had on the United States throughout their history, especially during its birth". 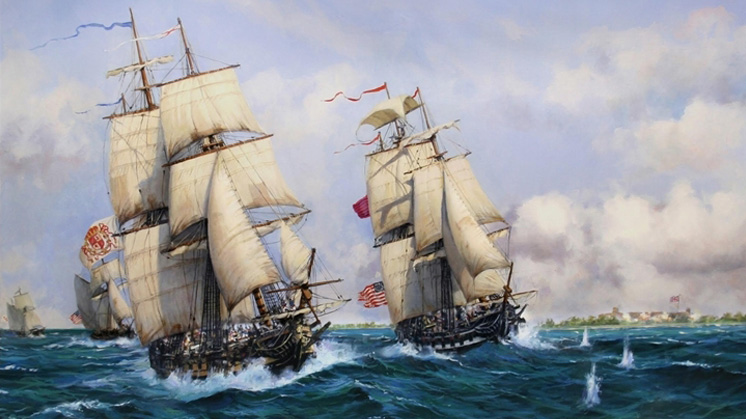 From Enlightenment to Industry

The starting point of the exhibition is the height of enlightened ideas and the ambitious reforms of the reign of Charles III in the 18th century, when ships were setting sail from the ports of Bilbao and Cádiz laden with money, arms, cloth, medicines and thousands of soldiers bound for the Americas. At the time, as well as being a trade route, the sea formed the backdrop for battles fought between the navies of Britain, France, Spain and the Netherlands.

The 19th century saw the emigration of men and women, many of them from the Basque Country, who left their mark on New York, from the Spanish Aerocar that crosses Niagara Falls to the flocks of sheep in Idaho and the jai-alai courts in Miami.

With the onset of the 20th century, electricity began to form an essential part of our lives. In Bilbao the companies Hidroeléctrica Ibérica and Saltos del Duero, which were to become today's Iberdrola, were founded. In the United States the first electricity companies were formed on the East Coast.

The exhibition covers more than 1,000 square metres of the 25th floor of the Iberdrola Tower, the company's headquarters in Bilbao.

Women In the 18th century

The exhibits in the Social Gatherings, Dances and Kitchen Stoves room highlight the roles played by both high-society and lower class women in the 18th century when many of the latter worked selling fish and, on the many occasions when they found themselves having to fend for themselves for whatever reason, performed many of the tasks exclusively carried out by men in those times.

The exhibition's curator, José Manuel Guerrero, points to the cases of women who enlisted in the army in order to escape poverty or in search of a new life "often passing themselves off as men because at the time it was simply impossible for women to join the army". Curation team member Mar G. Lerma mentions the leading role played by middle- and upper-class women in the salons of the time, where man and women met to dance, recite, engage in amateur dramatics or discuss the political themes of the day. 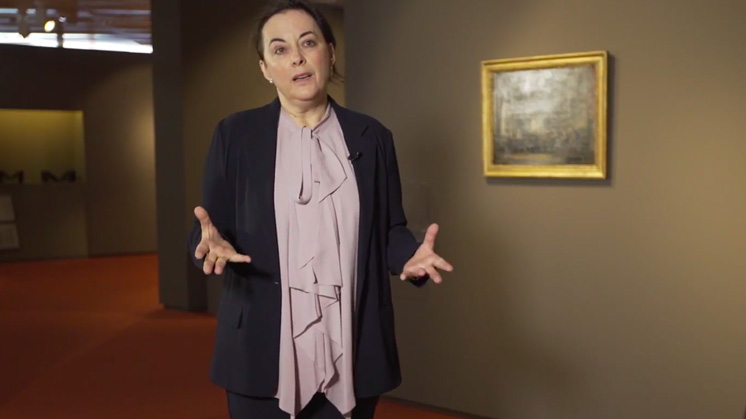