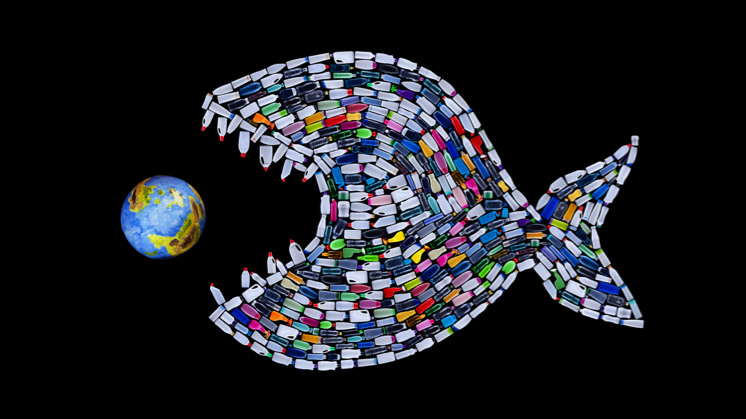 The plastic islands are the five continents of shame, the result of more than six decades of waste dumping into the ocean, mostly from land and sea traffic. In all these years we have put 8.3 billion tonnes of this polymer into circulation on a global level, according to estimates by the University of California, and the most worrying thing is that more than 70% is now waste, clogging landfills and the planet's seas.

HOW ARE THE PLASTIC ISLANDS IN THE OCEAN FORMED?

These gigantic concentrations of garbage are mostly made up of microplastics less than five millimetres in size that float inside the oceans' eddies — they are trapped in these immense whirlpools and the ocean currents group them together —. This means that the five biggest plastic islands in the world coincide with the main ocean vortices: the two in the Pacific, the two in the Atlantic, and the one in the Indian Ocean. Plastic islands are also known in other seas of the planet, such as the Mediterranean and the Caribbean, although they are much smaller and more dispersed there.

The first of these five garbage patches — the North Pacific one — was discovered in 1997 by American oceanographer Charles Moore. In 2017 the last one was confirmed in the South Atlantic, and the other three were found in the North Atlantic (2009), the Indian Ocean (2010), and the South Pacific (2011). Let's place the plastic islands on the map and discover some of their characteristics: 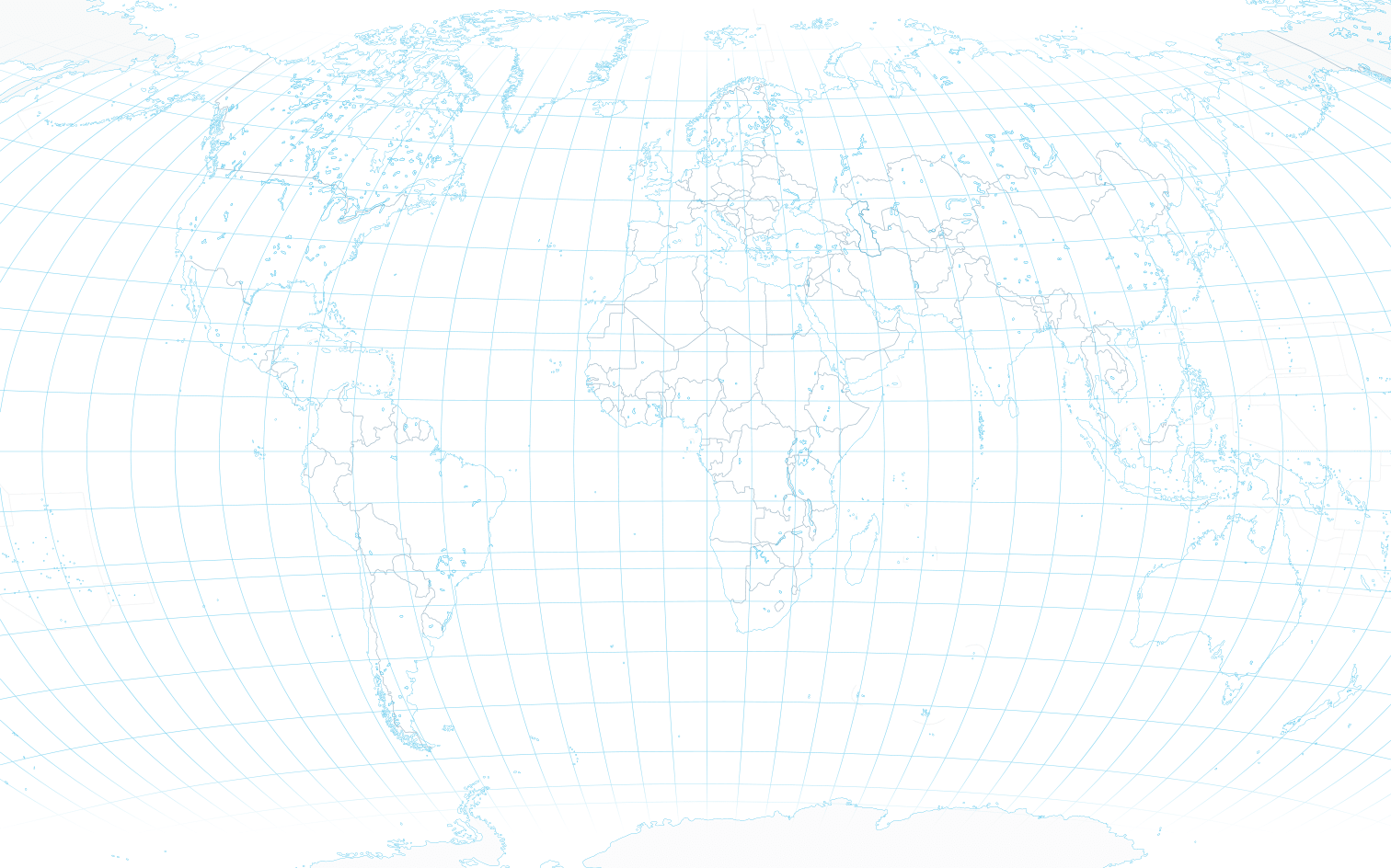 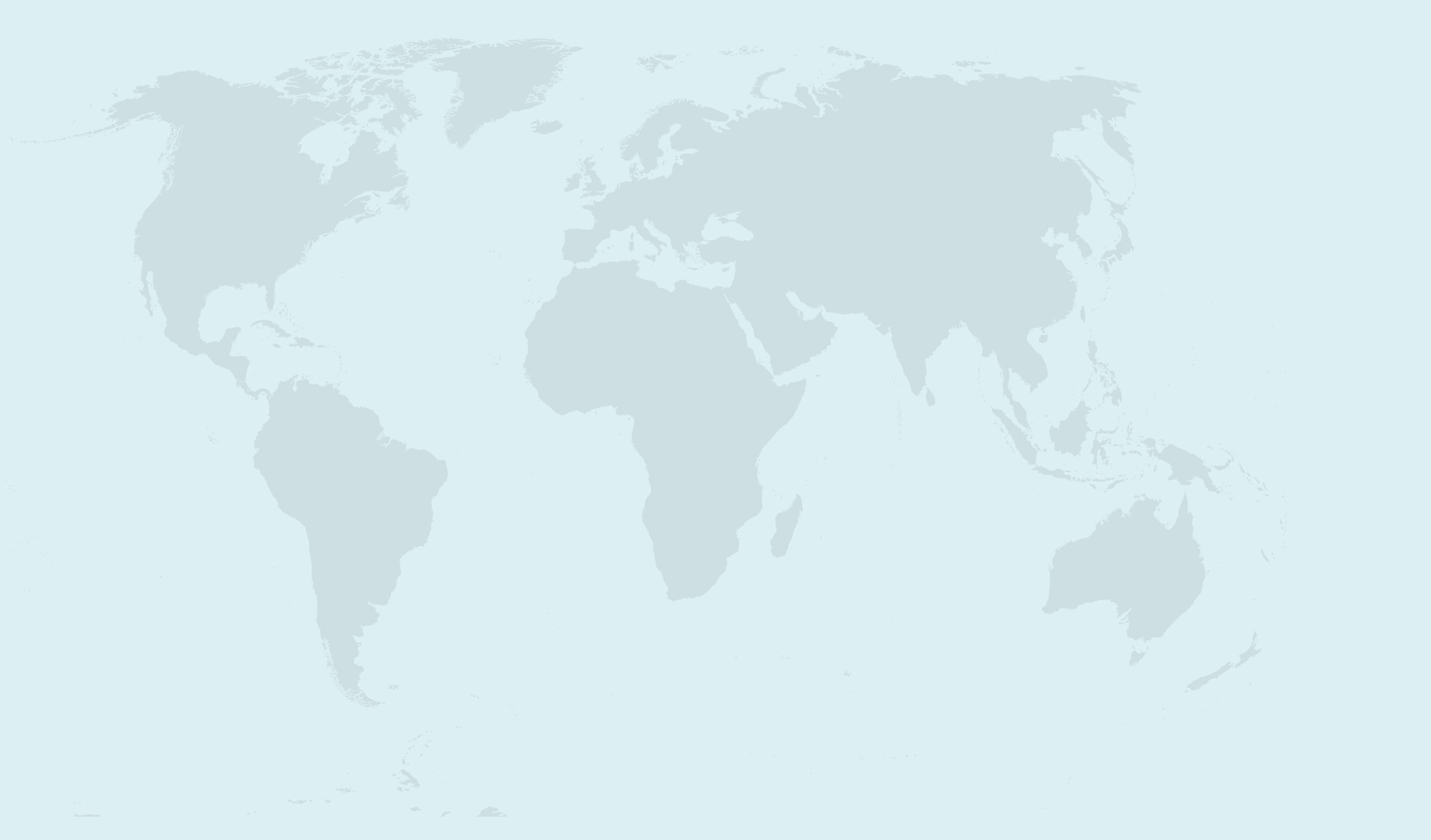 The particle density in the centre is approximately 400,000 particles per mi2

The exact sizes are unknown

The particle density in some areas is approximately 7.220 units/km2

It contains approximately 2,860 tonnes of plastic

CONSEQUENCES OF PLASTIC ISLANDS ON THE PLANET

The United Nations (UN) has long warned the international community of the damage ocean garbage does to the economy and the environment. This waste decimates marine ecosystems by killing more than a million animals a year, and also makes the conservation of the oceans, initially planned by the UN Convention on Biological Diversity, more expensive by billions of dollars.

Ocean plastic also compromises the livelihoods and prosperity of many small fishing communities, damages air quality, pollutes the atmosphere and contributes to global warming. Along these lines, researchers at the University of Hawaii discovered in 2018 that polyethylene — one of the most widely used disposable plastics — emits greenhouse gases, such as ethylene and methane, when decomposed in the sun.

Nevertheless, organisations like Greenpeace report that floating plastic accounts for only 15% of the total, while 85% remains hidden under water —at depths of up to 11,000 metres, or even trapped in Arctic ice. Ocean garbage is proliferating to such an extent that, by 2050, the World Economic Forum (WEF) predicts that the oceans could contain more tonnes of plastic than fish.

HOW TO ERADICATE PLASTIC ISLANDS?

Ending the plastic in the oceans is as urgent a task as it is difficult to tackle. Although some ingenious initiatives are already under way, these are projects proposing small-scale solutions. These attempts are laudable, but insufficient for a problem that, in addition to technology, requires scientific research, political action and international cooperation, among other things.

Nevertheless, is in our hands to do something to prevent the situation from getting worse through simple practices such as: