Do you know what new sports we will see at the 2021 Tokyo Olympics?

The COVID-19 pandemic has not only changed our daily lives in this annus horribilis that has been 2020, but has also left us without the sporting event par excellence: the Olympic Games. In 2021, one year late, Tokyo will host the event and will feature new Olympic sports, including surfing, sport climbing, skateboarding, baseball and karate. 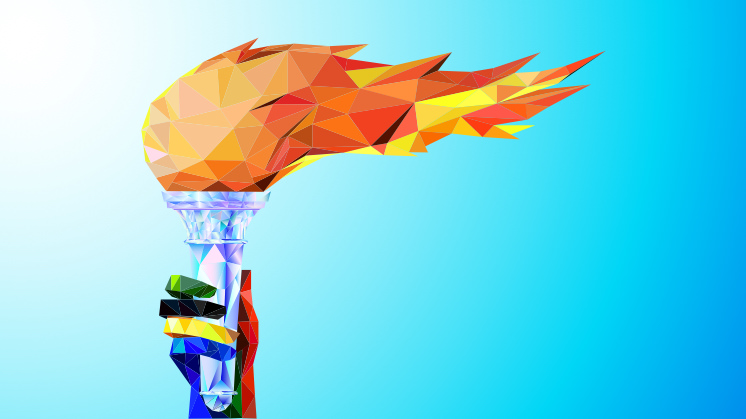 In 1940, the Second World War forced the Olympic Games to be suspended. They were supposed to be held in Tokyo (Japan) but were then rescheduled for Helsinki (Finland). On that occasion it wasn't a pandemic that was to blame, but the Second Sino-Japanese War, the prelude to the great conflict which left the Japanese capital without its greatest sporting event. It is therefore not the first time that Tokyo has faced setbacks when it comes to organising the Games.

On 24 March 2020, with the Tokyo Olympic Games just a few months away, the International Olympic Committee (IOC) announced that they would be postponed. The news was expected, but it was still a heavy blow for sport lovers. The measure, according to the IOC itself, was aimed at "protecting the health of athletes, other people involved in the event and the international community" because of the COVID-19 pandemic and called for it to be held on "a date beyond 2020, but no later than the summer of 2021".

Climate change is a problem that affects the whole planet and sport is no stranger to it. This is why Tokyo 2021 has proposed, under the slogan Be better, together - For the planet and the people, to be remembered for its commitment to sustainability. The Organising Committee pursues the following objectives: to fulfil the responsibility of providing a sustainable event, to showcase solutions to global climate challenges, to contribute to the realisation of the Sustainable Development Goals (SDGs) and therefore to consolidate a sustainable future for humanity and the planet. Japan adopted a strategy for the promotion of the use of hydrogen at the end of 2017 and launched the world's largest green hydrogen plant in 2020. It will therefore be the first time that the Olympic torch is lit with hydrogen.

THE NEW OLYMPIC SPORTS IN TOKYO 2021

The thousands of athletes who were going to participate in the Tokyo 2020 received the news of the suspension with relief, since most of them had been forced to suspend their training because of the pandemic and were not going to arrive at the summer event in their best condition. Despite this, a feeling of frustration must have run through their mind momentarily, especially among the representatives of the new Olympic sports that we review below:

The best surfers in the world will celebrate the Olympic debut of their sport on the spectacular Pacific coast of Japan. The state of the waves, the direction and strength of the wind, and the flow of the tide make surfing an event in which athletes compete against each other while facing the changing conditions of nature.

The Organising Committee incorporated a sport as young and vibrant as skateboarding into the Olympic programme. There will be two categories: street — takes place on a straight route that imitates a street with stairs, handrails, kerbs, slopes, etc., and park — takes place on a surface with slopes and complicated curves.

Finger strength will decide which athletes will wear the medal around their neck in this new sport. Taking place on the colourful and characteristic dams, the climbers will put their skill and strength into practice on a vertical wall. There will be three disciplines: speed, boulder (or block climbing) and lead (or difficulty).

Karate originated in Okinawa (Japan) during the Ryukyu dynasty and has since spread throughout the world. For this reason, this sport could not be missing in Tokyo. Its struggle to be part of the programme dates back to the 1970s and its debut will be on the best possible stage: the Nippon Budokan, the spiritual home of Japanese martial arts.

Baseball and softball are returning to the Games — their last appearance was in Beijing 2008. So, spectators will once again enjoy watching the pitcher challenge the batter with fast pitches of up to 100 miles per hour and precision, as well as spectacular effects. 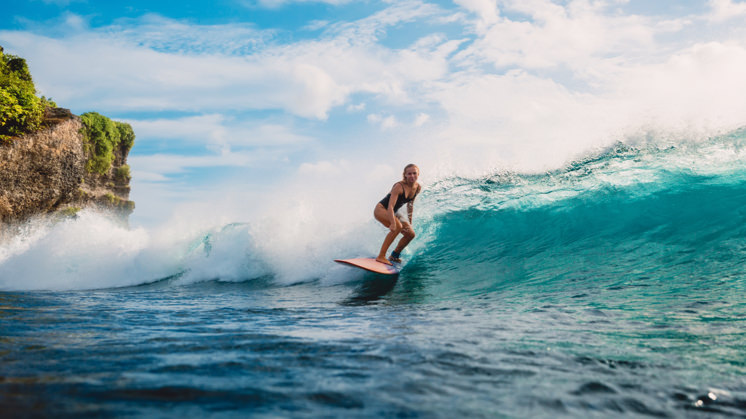 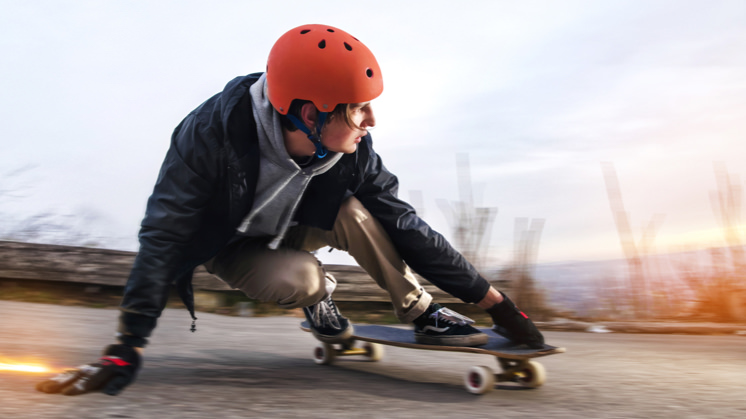 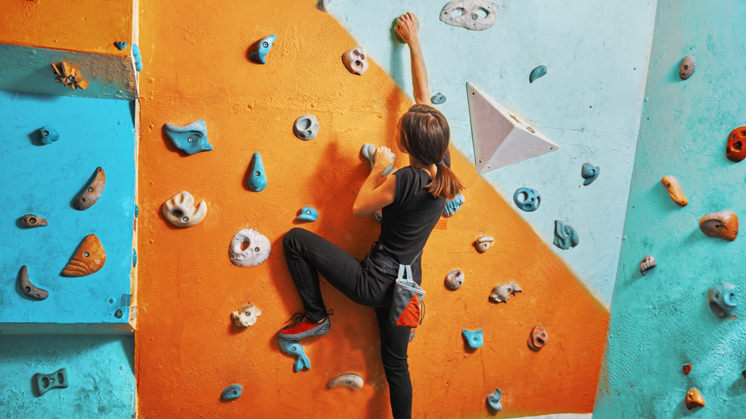 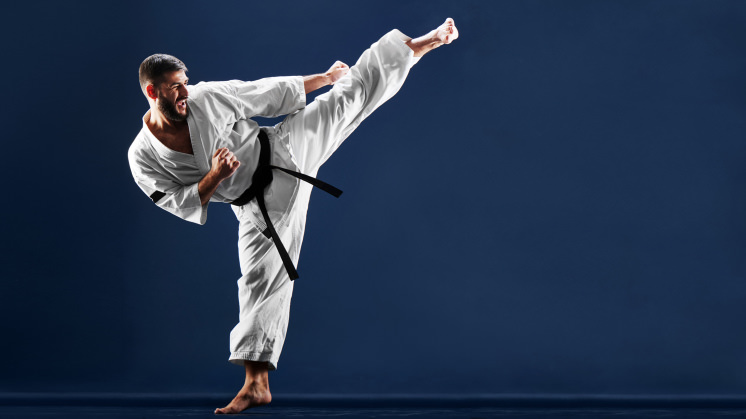 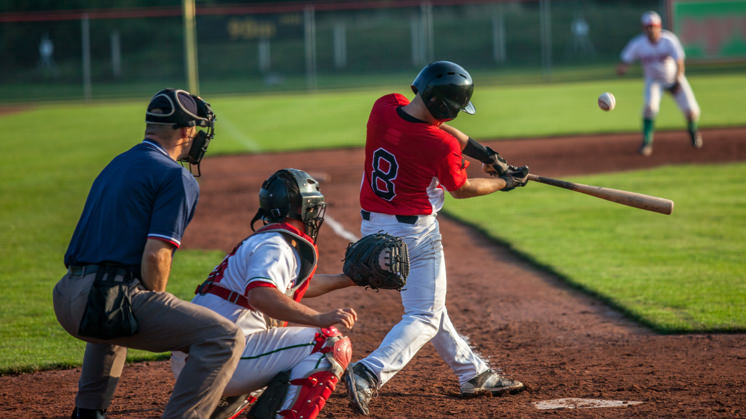 In addition to these five new sports, Tokyo 2021 will have 15 new disciplines. The aim is to increase women's participation and promote equality, including: the 1500m women's and 4x100m mixed event in swimming, a mixed team event in archery, the 4×400m mixed relay in athletics, the 3×3 women's and men's in basketball, etc.

SPORTS THAT COULD BE OLYMPIC SPORTS IN THE FUTURE

Surfing, skateboarding, sport climbing, karate and baseball were the five sports chosen from a short list of 26 to enter the Tokyo 2020 Olympic programme and therefore join classic sports such as athletics, fencing, cycling, gymnastics and swimming. In other words, 21 sports were left out and are dreaming of joining the next Olympic events. Some of them are listed below: american football, billiards, bowling, bridge, chess, dancesport, orientation, polo, squash, sumo, etc. 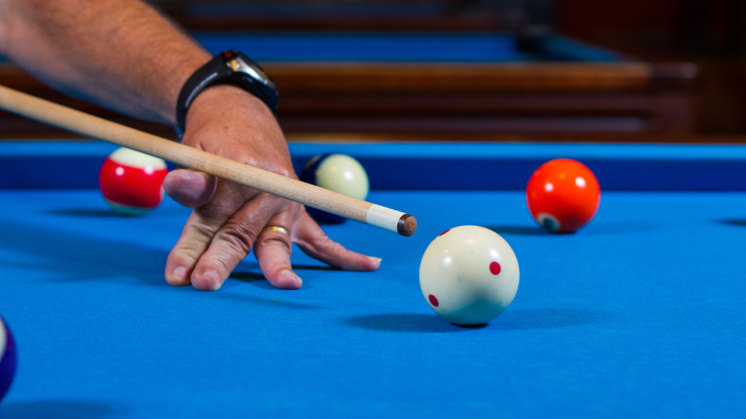 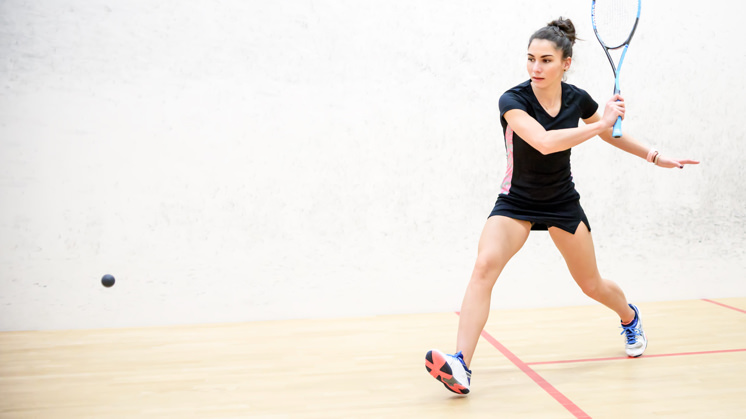 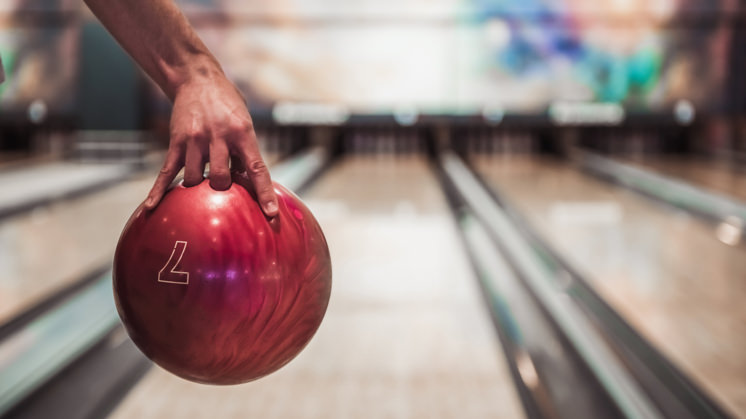 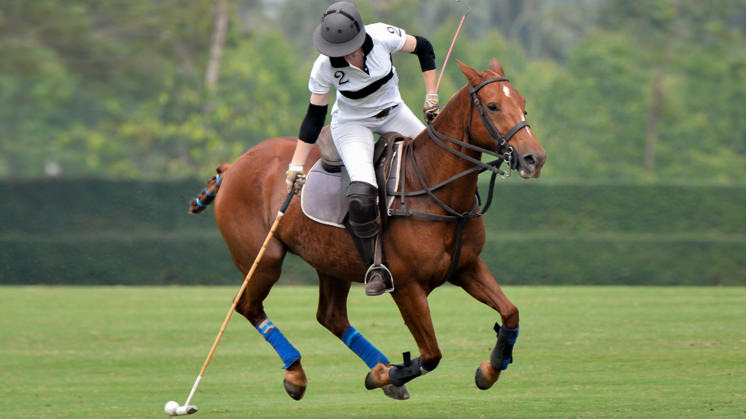 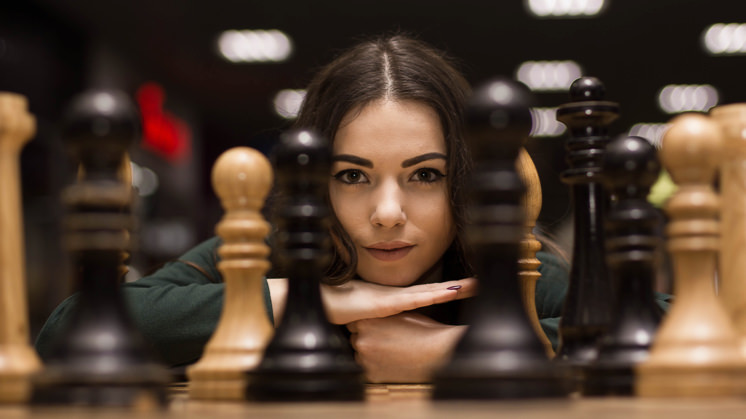 To these, we should add eternal candidates such as rugby and golf, as well as new urban disciplines, such as parkour, which may follow the path initiated by skateboarding. In fact, breakdancing will be part of the Olympic program in Paris 2024.

The basic requirements for a sport to be Olympic are as follows: it must have a men's federation in at least 75 countries on four continents and a women's federation in 40 countries on three continents. In addition, the country organising the Games may propose that sports be included or removed depending on their strength in the Games or on the climatic or economic conditions. Finally, the IOC votes on whether they are accepted or not.

SPORTS THAT ARE NO LONGER OLYMPIC

Just as there are sports that are added to the programme, there are others that are removed and, in many cases, do not return to it. Let's take a look at some of them: