Types of Insects: Why are so many Endangered?

What types of insect are there and why are so many in danger of extinction?

Planet Earth is going through the sixth mass extinction event in its history, and everything seems to indicate that insects are going to bear the brunt. In fact, according to a study conducted by academic journal Biological Conservation, they are disappearing eight times faster than mammals, birds and reptiles. This will have a massive impact, because insects are pivotal to the functioning of ecosystems and understanding them is the first step toward protecting them. 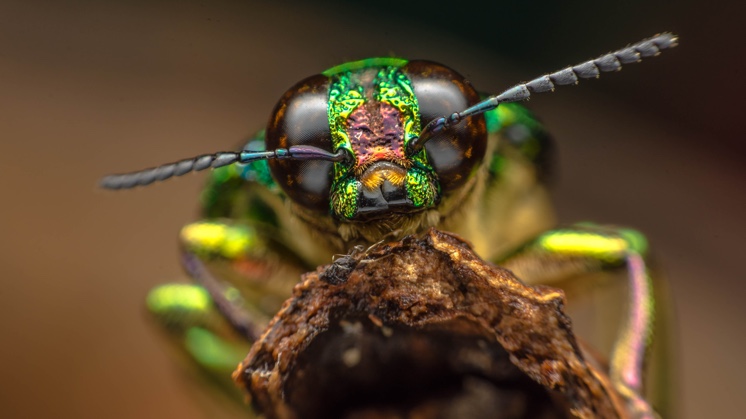 Insects are being wiped out more quickly than birds, mammals and reptiles.

Natural ecosystems are kept in perfect balance because of complex relationships between their component parts. Because of this, when an invasive species is introduced or a species becomes extinct, the consequences can be terrible. That's why the current rates of biodiversity loss on the planet, a phenomenon known as the sixth extinction, is so deeply concerning.

According to a study published by scientific journal Biological Conservation

External link, opens in new window., more than 40 % of insect species are theatened by extinction in the coming decades. The causes of this problem would be intensive farming with pesticides and fertilisers (46.6 %), biological factors (16.4 %), development (10.7 %), deforestation (8.8 %), human interference with rivers and wetlands (6.3 %), other factors (6.3 %) and, lastly, climate change (5 %). The annual global decline is eight times faster than for mammals, reptiles and birds, and if nothing changes, insects may have disappeared within the next century.

THE IMPORTANCE OF INSECTS

Insects, far from being just tiny creatures obsessed with stinging and biting us and buzzing around our food, infesting crops and gardens, have endless benefits for humans and for the planet:

Almost all plants, both wild and cultivated, need natural pollinators to reproduce. Most insects fall within this group. Among them are butterflies, beetles, flies and, most of all, honey bees.

Many insects, such as beetles, are scavengers and eat dead animals. They do the same job as, scavanger birds, eating rotting dead bodies, preventing disease from spreading and returning nutrients to the soil.

Insects are also a source of food for many animals, including humans. Crickets, ants and locusts, among others, are a popular foodstuff in parts of Asia, Africa and Latin America, a practice that is spreading to Europe and North America. Jim McClelland, sustainable futurist, pointed out in SHAPES that the global edible insect market will be worth USD 7.96 million by 2030.

Some insects produce substances that form the basis of sectors of the economy, such as the honey and wax industries. The silkworm, for example, has had an enormous role in the history of the world economy.

Insects belong to the arthropod phyla and are classified as invertebrates. Entymogically speaking, the word "insect" is derived from the Latin "insectum", which comes from "insecãre" — that means "cut" or "make an incision", because of the incision marks on these —. "Insecãre" animals' bodies. It is also a copy of the greek "entomos", which is the origin of the word "entomology", the name given to the study of insects.

What distinguishes insects from other arthropods like arachnids and crustaceans is the number of segments into which their bodies are divided and the number of legs. Insects' bodies are divided into three sections: the head, thorax and abdomen, all protected by an exoskeleton formed by a tough, flexible substance called chitin. This substance is also used to make smart materials. Insects also have two sensory antennae, six legs and two pairs of wings once they have undergone a profound transformation called metamorphosis.

There are thought to be 200 million insects for every human on the planet. To date, science has identified around one million species of insects, although it is believed that there are far more. Among the main types of insects are the following:

Commonly known as beetles, it is calculated that there are around 370,000 species. They have box-shaped wings, from where the word "Coleoptera" originates, that protect the second pair of wings, the ones that they use to fly. 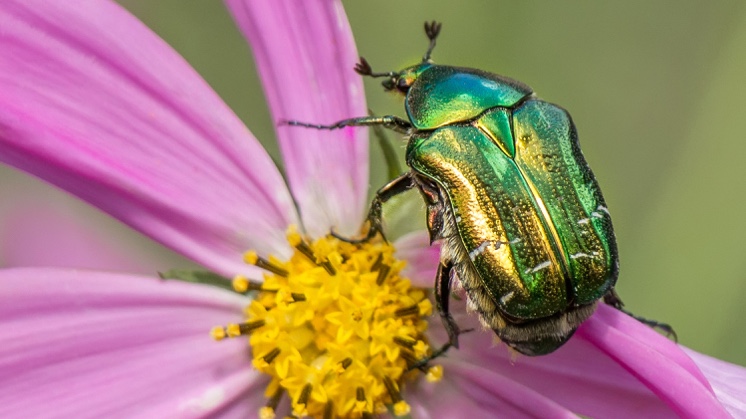 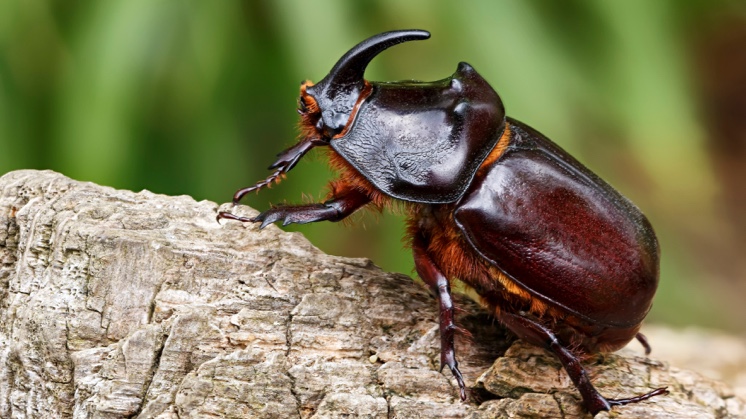 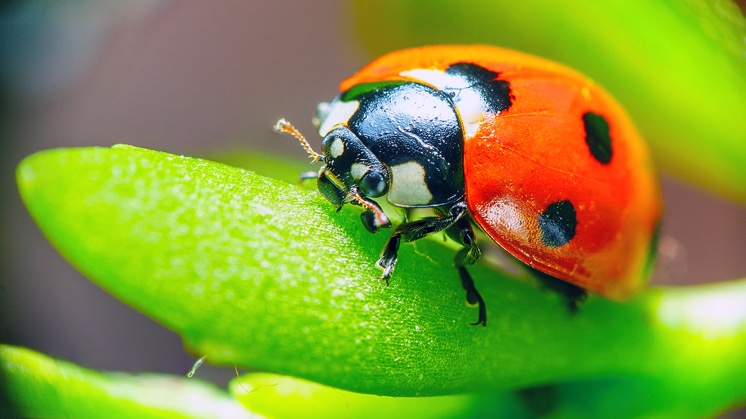 There are around 160,000 species that include flies, mosquitos and horseflies. They are so named because they have two wings rather than four, like most insects. As we have all experienced ourselves, their mouthparts are designed for sucking liquids (blood, nectar, etc.). 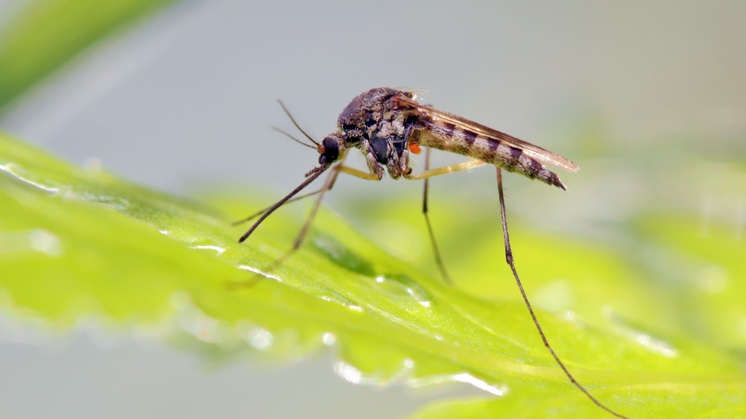 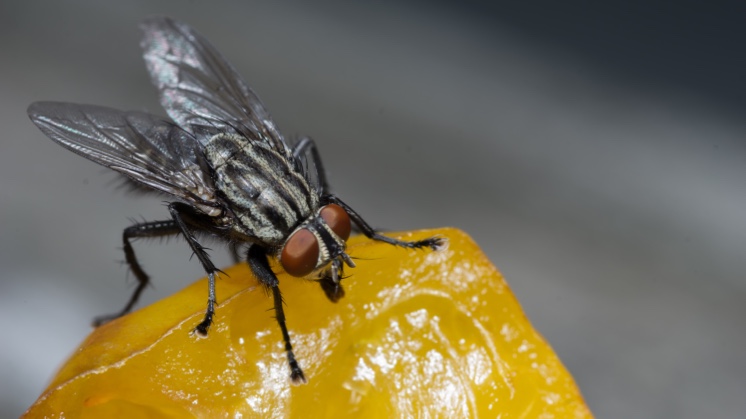 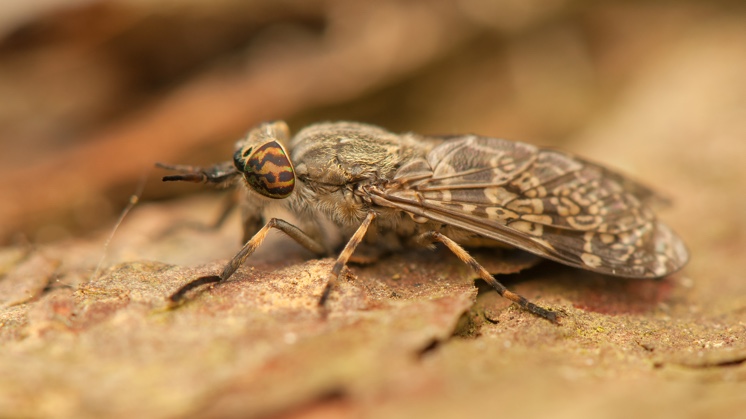 Bees, wasps and ants are classified in this order, named after their membranous wings. Around 150,000 species of Hymenoptera have been identified, some of which form complex societies. 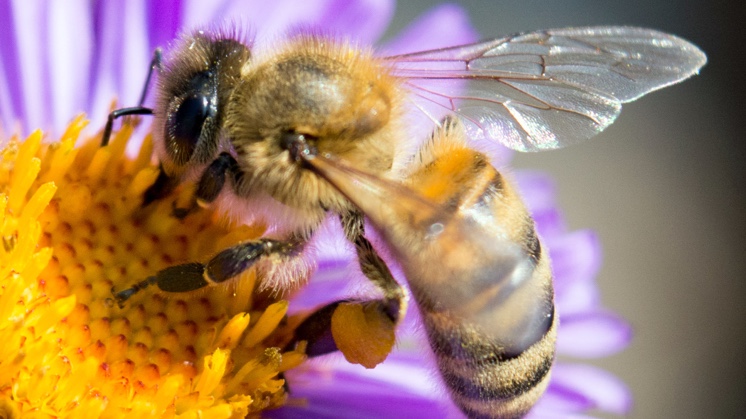 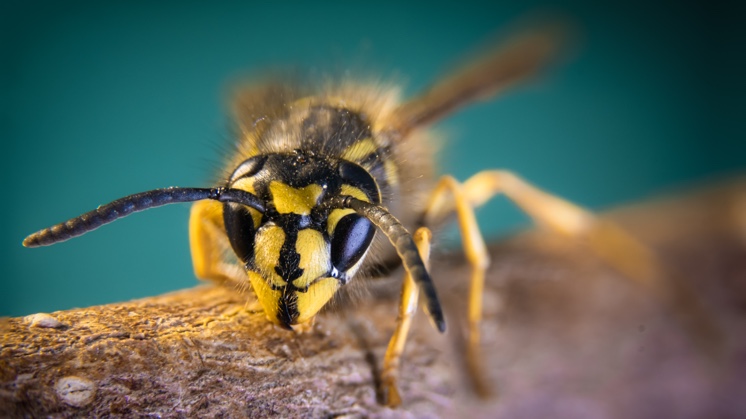 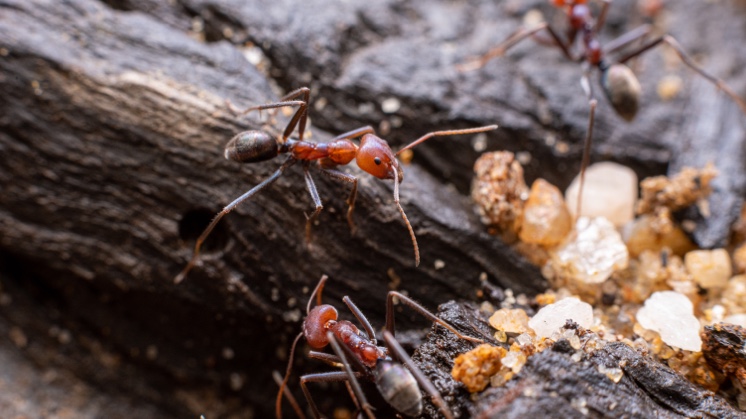 This encompasses more than 165,000 species of butterflies and moths. Their characteristic features are their scaly wings (which give them their scientific name), their complex metamorphosis and their long, rolled up proboscis. 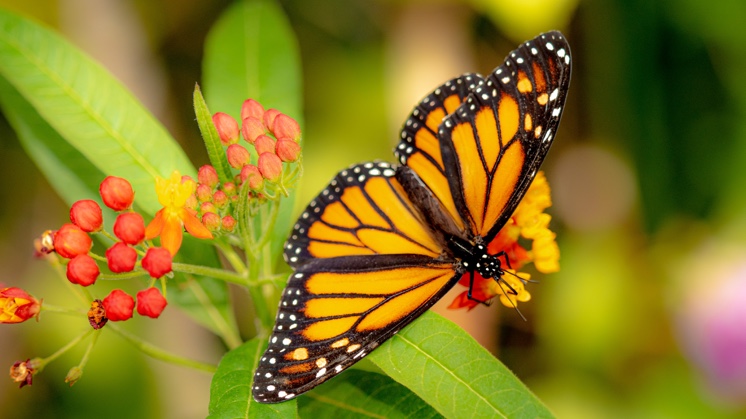 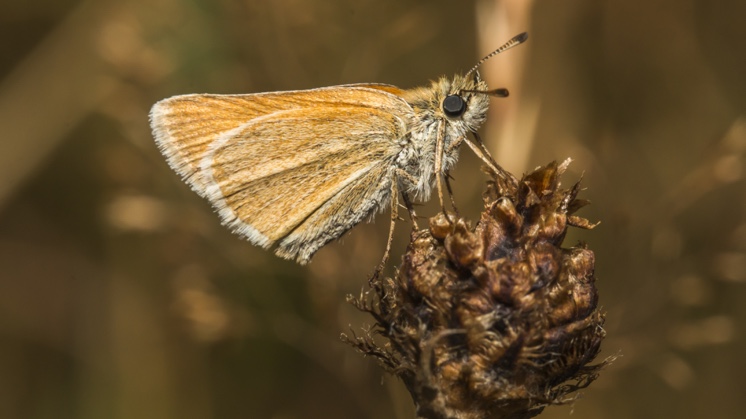 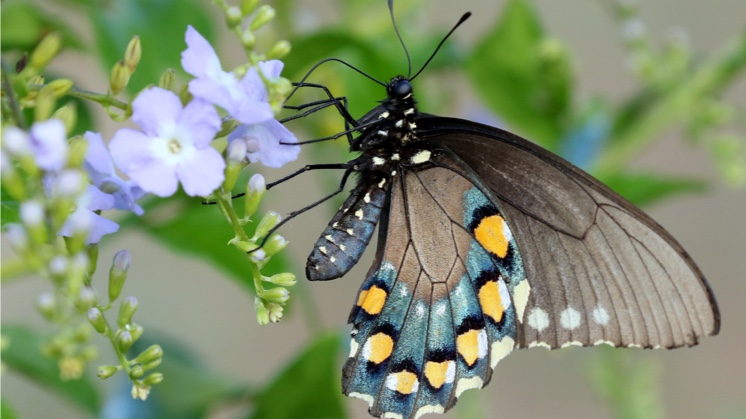 As well as these, it is worth mentioning other types of insects: as aphids (with no wings, like fleas and lice), Odonata (e.g. dragonflies and damselflies), Orthoptera (grasshoppers and crickets, among others) and Zygentoma (such as silverfish, which can appear in household bathrooms due to dampness).