Plastic in the Ocean, a serious problem to solve

PLASTIC IN THE OCEANS

Plastic, a problem that reaches the deepest part of the oceans

Plastic has reached the deepest point on the planet, a place — the Challenger Deep — located 11,000 metres below sea level where very few people have visited. This discovery is the best proof of the magnitude of the problem and that the time has come to become aware of it and do everything possible to reverse the situation. 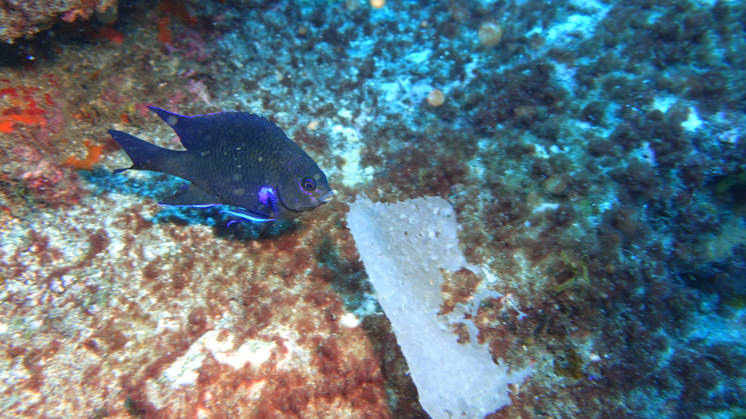 This year's expedition by the American Victor Vescovo discovered plastic remains in the Challenger Deep.

Plastic can now be found floating across the length and breadth of the world's seas. In fact, according to data from the United Nations (UN) from 2018, the ocean receives a whopping eight million tons of plastic every year. But what we could not even imagine until now is that plastic has also reached the deepest parts of the sea. A clear example: at the deepest point on the planet, the one known as the Challenger Deep — located at a depth of 10,928 metres —, this year's expedition by US billionaire Victor Vescovo discovered sweet wrappers and a plastic bag. How did they get here? Can we do anything to prevent it? This environmental tragedy raises many questions. 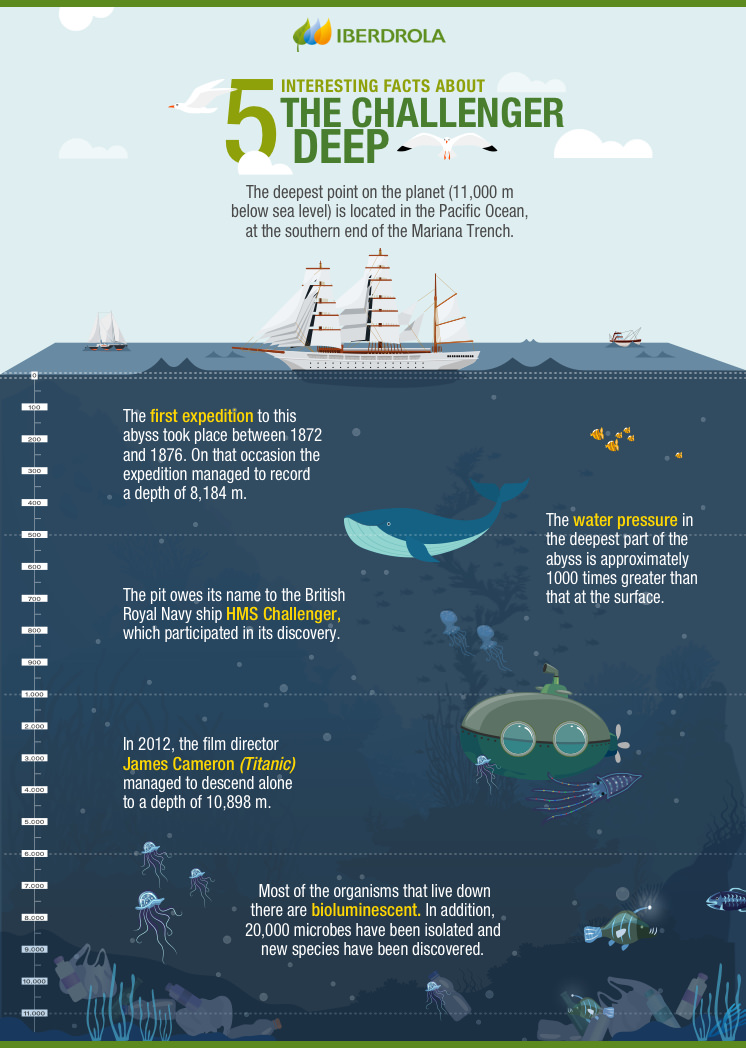 5 interesting facts about the Challenger Deep.

HOW DOES PLASTIC AFFECT THE SEA? MAIN CONSEQUENCES

Today, more plastic objects are produced in the world than ever before, specifically 500 million tonnes, according to Greenpeace. Many of them are single-use plastics such as bottles, bags, plates, etc. When we dispose of them, this waste can end up in a landfill or, at best, recycled. The problem is that the data on recycling, according to this NGO, are not very promising: of all the plastic produced worldwide until today only 9% has been recycled, compared to 12% that has been incinerated and 79% that has ended up in landfills or, directly, in the environment.

When we throw away a bottle, for example, we have to take into account that, most likely, it will end up in the sea even if we disposed of it many kilometres from the sea. This is why, we must be aware of the consequences of our actions. Let's take a look at three of them:

A world invaded by plastic
According to the European Parliament, by 2018 the oceans already housed over 150 million tonnes of plastic waste. And the prospects, if the trend is not reversed, are bleak: by 2050, according to an estimate by the Ellen MacArthur Foundation — a charity specialising in the circular economy — the oceans could contain more plastics than fish.

Millions in losses and investments
The sectors that are dependent on the sea are suffering the consequences. According to the European Union (EU), the damage and losses for the fishing sector in 2018 reached 61.7 million euros. In addition, cleaning European coasts and beaches has an annual cost of between 194 and 630 million euros according to Joanna Drake, Deputy Director General of Environment at the European Commission.

Microplastics are present in the food chain
The plastic present in the oceans is decomposing into microfragments that are ingested by marine fauna, which causes them to enter our diet with consequences for human health that are, as yet, still unknown. In 2016, according to an FAO study, up to 800 species of molluscs, crustaceans and fish already knew what it was like to eat plastic.

FIVE WAYS TO PROTECT THE OCEANS

The oceans are going through an unprecedented crisis due to climate change, overfishing, pollution — which is where plastics come in — and the destruction of marine habitats. These problems are generated by the actions of human beings, but the good news is that the solution is in your hands. The responsibility of manufacturers and governments is obvious, but we cannot ignore the role of the consumer. Every small action, such as making sure that waste is deposited in the proper container, is important. Consumers are powerful and can achieve a global impact.

The best way to protect the oceans is as obvious as it is complex to carry out: reduce plastic use and consumption, especially the single use plastics mentioned above as they are responsible for 49% of marine pollution, according to data (2018) from the European Parliament. Similarly, there are small daily gestures that can greatly contribute to reducing plastic in the seas. For example:

Reduce the consumption of plastic cups, plates, cutlery and bottles.

Buy food in bulk and avoid products wrapped in plastic.

Opt for metal or glass food containers instead of plastic ones.

Avoid the use of cosmetics that contain plastic microspheres.