Urban parks, why are they so important?

THE IMPORTANCE OF URBAN PARKS

Urban parks are far more than the 'lungs' of a city

They help to fight pollution, encourage biodiversity in city centres and help to control temperatures and humidity. Green zones in city centres are also crucial to social cohesion. The concept of the urban park as an open space for community use arose in the 19th century, but they are so vital that they are in towns and cities around the globe. 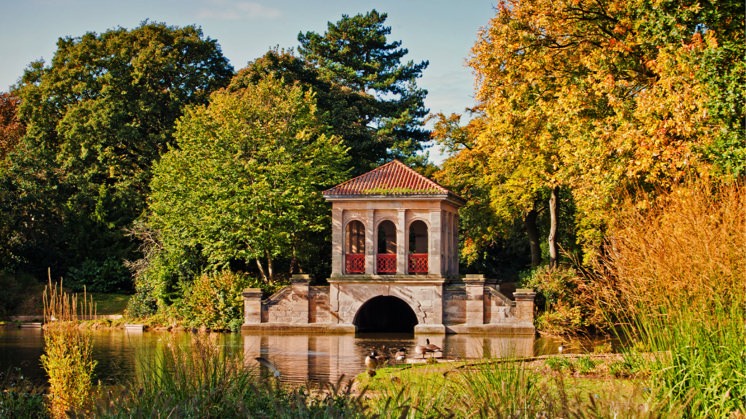 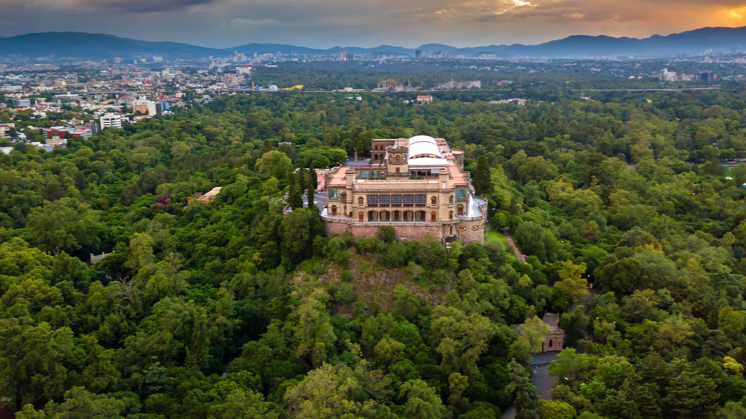 Overhead view of the Castle in the Chapultepec Forest, Mexico City. 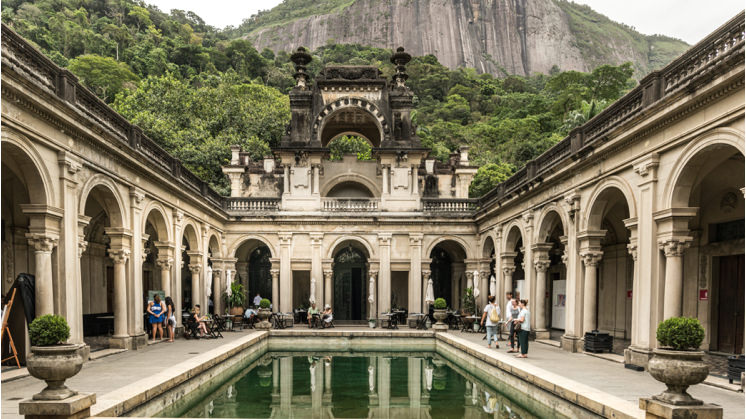 Lage Park in Rio de Janeiro (Brazil) at the foot of the Corcovado. 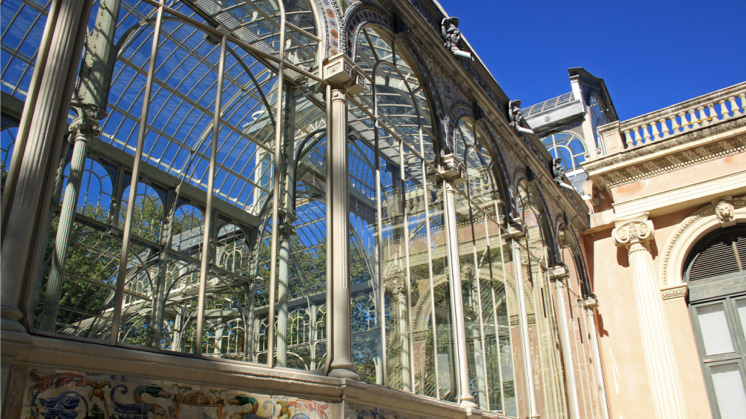 The Crystal Palace in El Retiro park in Madrid. 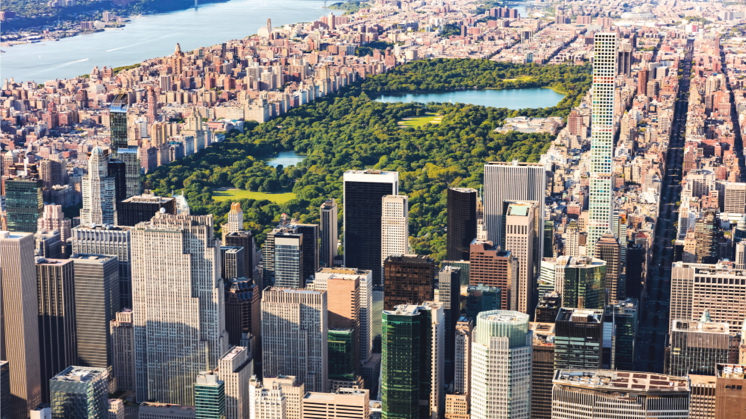 The decision to build Central Park completely changed the layout of the island of Manhattan, New York.

WHAT IS AN URBAN PARK?

Urban parks are intended to be places of solace, recreation and community fun. In Europe and the United States, they appeared in the 19th century, nourished by the so-called hygienist movement. At the height the Industrial Revolution, when the population of large cities had skyrocketed, the everyday lives of many citizens were a combination of a poor quality of life, unhealthy conditions, and very restricted, if not no access to areas with trees or vegetation.

Thus, this current of thought was the first to relate two concepts that mark, today, the new construction in any city: green areas and physical and psychological well-being.

In 1843, architect Joseph Paxton designed what is considered the first urban park in the world for public use, financed with public funds in Liverpool, England: Birkenhead Park. The example set by the English was soon followed by other large capitals. In Paris, Napoleon III ordered the Bois de Boulogne and the Bois de Vicennes to be opened up to the public. Carlos III had already given public access to the gardens of the Palacio del Buen Retiro for recreational purposes, and the park became municipal property in the mid-nineteenth century. On the other side of the Atlantic, in New York, an article by the Evening Post in 1844 defended the need to create "an extensive area for shade and recreation" on the island of Manhattan.

Green areas in opposition to the factories of the Industrial Revolution, recreation and hunting grounds for aristocrats, military cantonments. These were the original grounds for the creation of Birkenhead Park (Liverpool), the Tiergarten (Berlin) and Chapultepec (Mexico City). Urban parks have many origins, but their creation and subsequent maintenance have had a huge impact on the history and daily life of cities and their people.

A PARK AS THE CENTRE OF URBAN LIFE

That article was the beginning of the end for the Manhattan planned in 1811: a swarm of houses, organised in a kind of mesh that covered the entire island. Finally, and given the popularity of urban parks in the following decades, the Central Park project was approved in 1857. 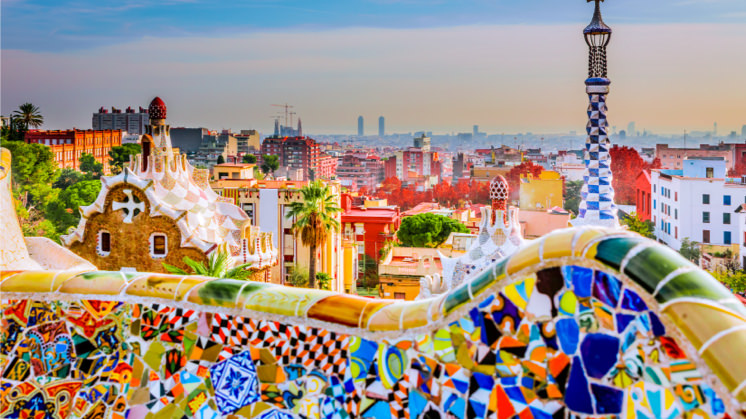 The Güell Park in Barcelona, is a unique example because of its cultural importance. 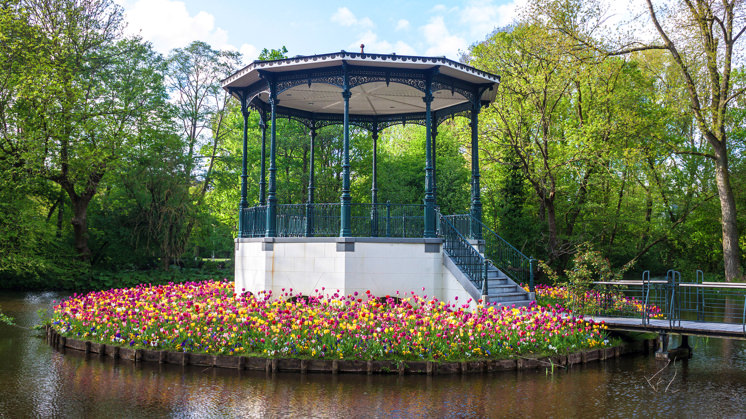 VVondelpark, in Amsterdam, is a refuge for 127 animal species and houses 4,400 trees and floral species. 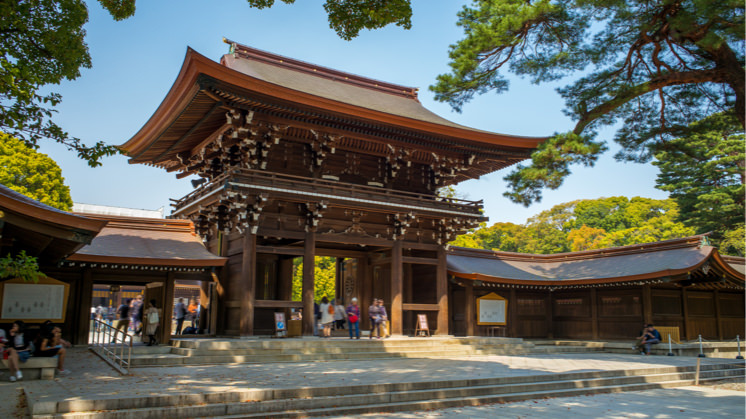 The Meiji Shrine, in Tokyo (Japan), whose gardens are part of the Yoyogi Park. 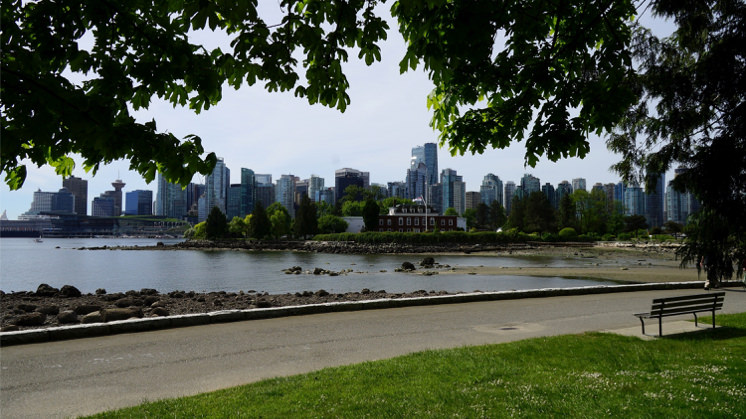 Stanley Park, in Vancouver (Canada), and the famous Deadman Island. 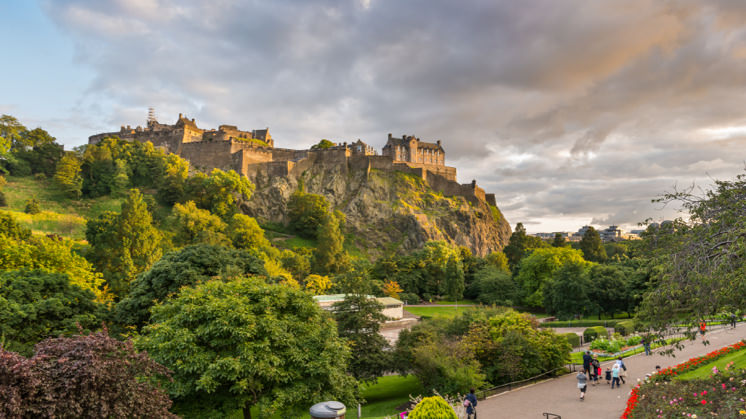 Princes Street Gardens in Edinburgh (Scotland) were created by draining the loch between the Old town and the New town. 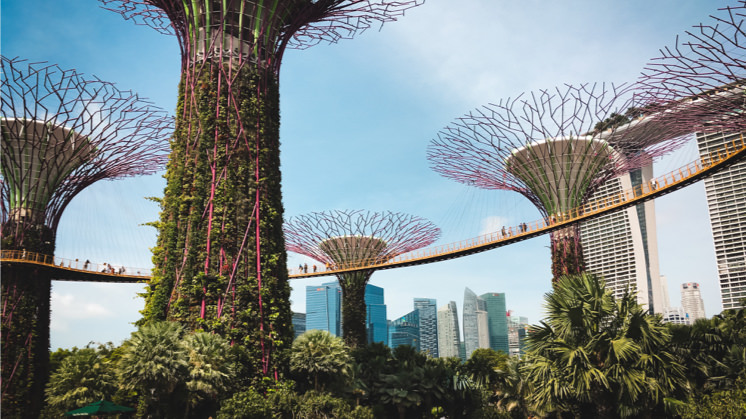 The creation and adaptation of large green areas has become a constant on the agenda of local governments of cities of all sizes, particularly since the car was invented. This has to do with the term urban heat island, the name given to unintentional climate change to the air and the ground in cities — in comparison to non-developed areas — caused by factors such as road traffic, heating, the use of materials such as cement or asphalt, etc.

Urban parks — whether historic or newly designed — are one of the most sustainable ways of combating this island of heat and pollution: as well as producing oxygen, trees and vegetation helping control temperature and humidity. Other benefits are that they reduce ultraviolet radiation and noise from road traffic and machinery and create a sort of oasis for both plants and animals. They are also the perfect place for citizens to relax and play sports. They are often venues for cultural or recreational events, and in many cases, they house buildings and facilities of great historical and cultural value. 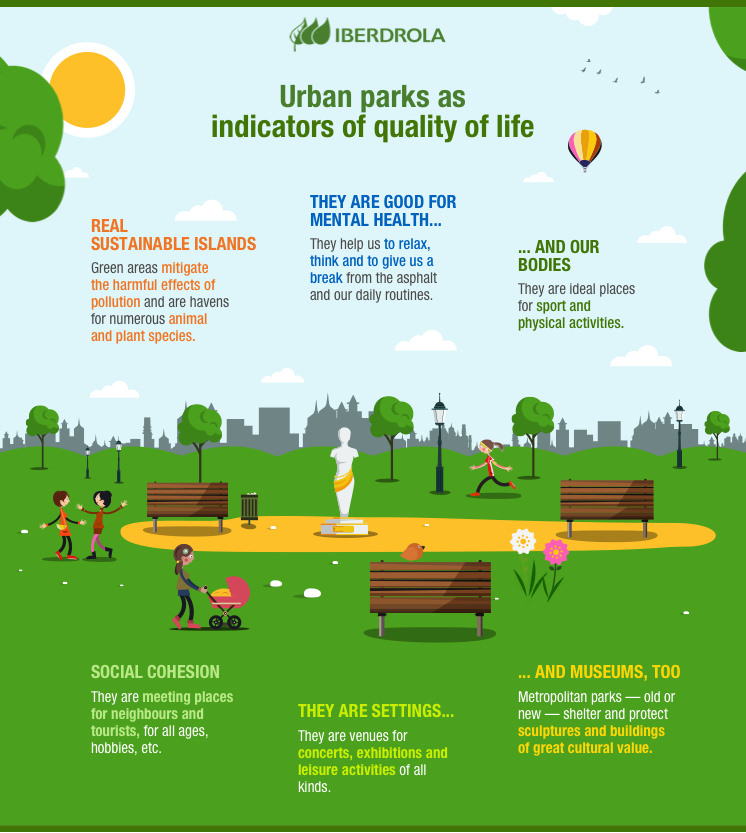 Urban parks as indicators of quality of life.

HISTORY AND MODERNITY: GREEN ZONES FOR ALL

A large number of today's urban parks arise from government initiatives to make gardens, that were previously owned by aristocracy, royalty or the army, available to the public. This is the case of the famous Berlin Tiergarten, whose name literally means animal garden, and which was a hunting ground for the Prussian nobility. The Chapultepec Forest in Mexico City has been the residence of viceroys and military quarters, among other uses. These days, its 678 hectares of land in Mexico City contain three lakes, the Museum of Capital Archaeology and the renowned Castle for public use and enjoyment. Lage Park in Rio de Janeiro hosts many cultural events. At the foot of the Corcovado, it is one of the hub's of Carioca life. 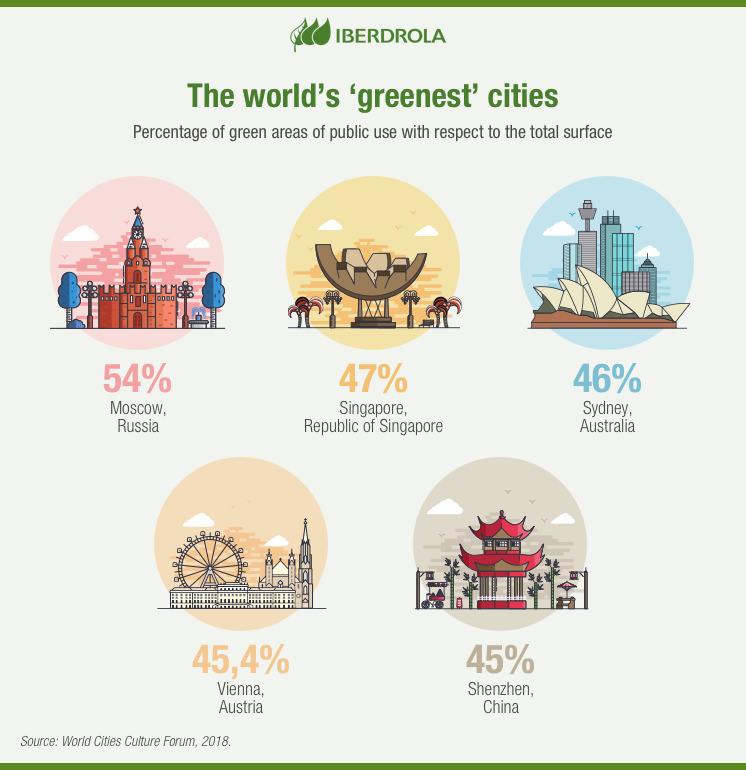 The existence of lakes and a wide variety of fauna and flora is a constant element in historic green areas around the world. Created in 1865, Vondelpark in Amsterdam covers 48 hectares of land which house over 4,400 trees and 127 animal species, which coexist with constant cultural activities throughout the year. In Vancouver, Canada, Stanley Park is one of the best riverbank parks in the world: 405 hectares and 200 km of trails and islands with excellent views of the city.

Replicating elements of cultural value such as the Güell Park (Barcelona) by the master Gaudí, and the Meiji Shrine in Tokyo, practically embedded in the Japanese Yoyogi park, is impossible, but new solutions in creating green areas in big cities have learned from the foundations of historical parks and incorporate new, surprising elements. Vertical gardens, giant, sustainable sculptures, huge woodland zones in office areas... All this in search of cleaner air to offer citizens green havens for physical and psychological well-being. Because urban parks are, physically and in spirit, far more than the lungs of our great cities.

How can sustainable urban development be promoted?