What photovoltaic energy is

WHAT PHOTOVOLTAIC ENERGY IS

How do photovoltaic plants work?

Photovoltaic solar energy is obtained by converting sunlight into electricity using a technology based on the photoelectric effect. It is a type of renewable, inexhaustible and non-polluting energy that can be produced in installations ranging from small generators for self-consumption to large photovoltaic plants. Discover how these huge solar fields work. 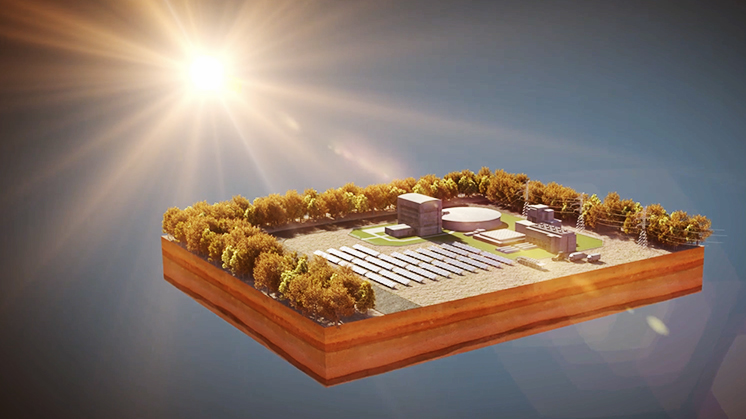 The Núñez de Balboa solar power plant in Spain is the biggest in Europe with 500 MWp. 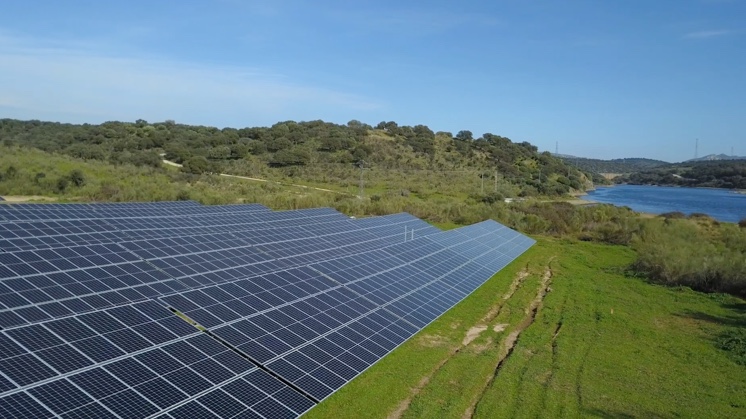 The Campo Arañuelo complex (Cáceres) is one of Spain's most innovative clean energy projects with its three photovoltaic plants and battery storage system. 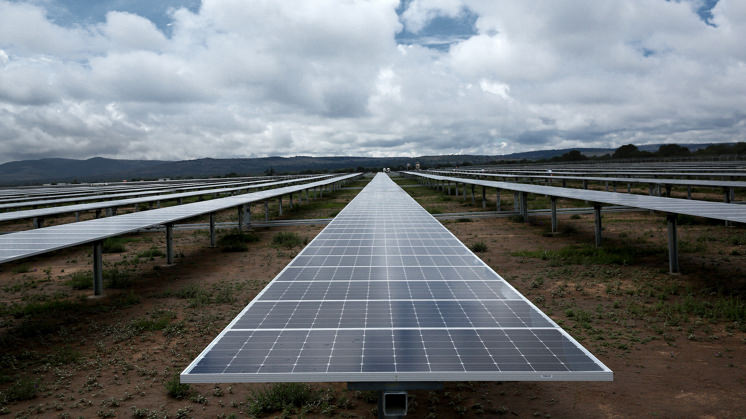 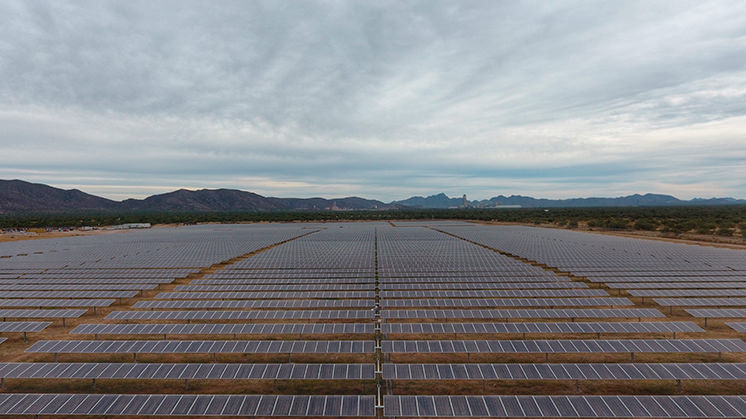 Hermosillo photovoltaic plant, in Sonora (Mexico), has an installed capacity of 100 MW. 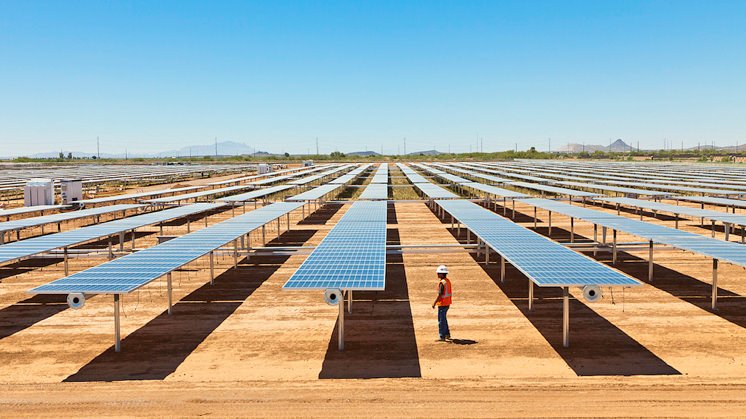 The Copper Crossing power station, with 20MW of installed capacity, is Iberdrola's first photovoltaic plant in the United States.

WHAT IS PHOTOVOLTAIC ENERGY AND HOW DOES IT WORK?

Photovoltaic solar energy is a clean, renewable source of energy that uses solar radiation to produce electricity. It is based on the so-called photoelectric effect, by which certain materials are able to absorb photons (light particles) and release electrons, generating an electric current.

A semiconductor device called photovoltaic cell is used for this purpose, which can be made of monocrystalline, polycrystalline or amorphous silicon, or other thin-film semiconductor materials. The cells made from monocrystalline silicon are obtained from a single crystal of pure silicon and achieve maximum efficiency, between 18 % and 20 % on average. Those made from polycrystalline silicon are made in blocks from several crystals, so they are cheaper and have an average efficiency of between 16 % and 17.5 %. Finally, those made from amorphous silicon have a disordered crystalline network, which leads to a lower performance (average efficiency between 8 % and 9 %) but also a lower price.

Off-grid facilities operate in isolation and are often located in remote locations and on farms to meet lighting demands, support telecommunications and run pumps in irrigation systems. These isolated plants require two additional elements to function:

OPERATION OF A PHOTOVOLTAIC PLANT 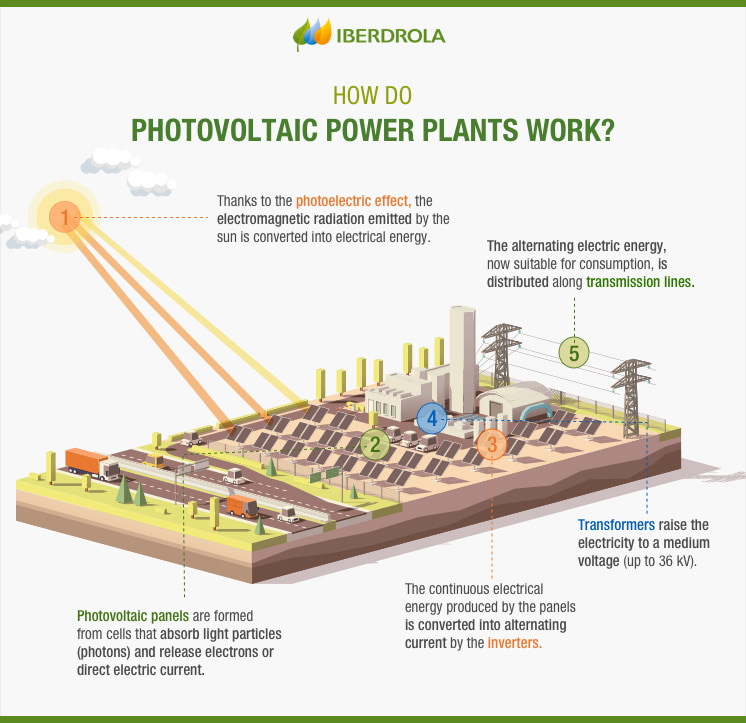 How do photovoltaic power plants work?

Find out about the process in detail 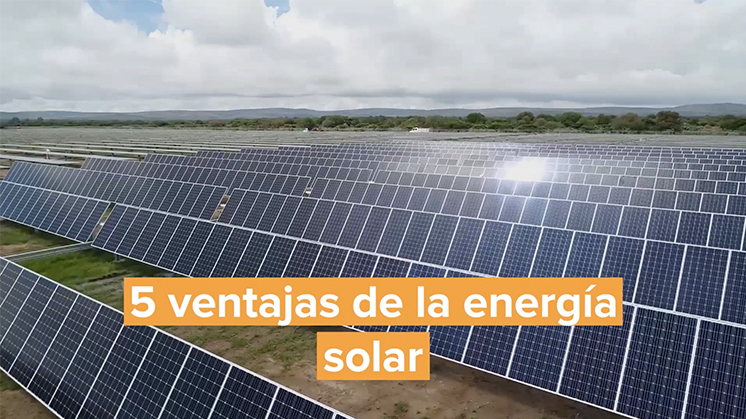 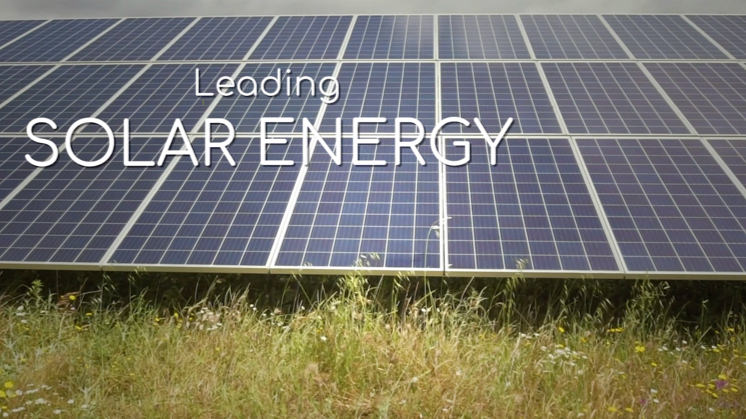 We are leaders in solar energy.

In keeping with the our pledge to combat climate change, Iberdrola group is wagering on renewables to drive the energy transition and the much-needed decarbonisation and electrification of the economy. The group plans to invest €150bn until 2030, which would bring its renewable capacity to 95 GW by the end of this decade.

Photovoltaic solar generation is a core focus for the company, for this reason, just in 2020, 874 MW of new installed solar capacity was reached. Iberdrola owns greatest photovoltaic power plant in operation in Europe —Núñez de Balboa, in the Spanish province of Badajoz, producing 500 MWp— and plans to build an even larger plant: Francisco Pizarro, in the province of Cáceres, which is set to produce 590 MWp.