Endemic species - what they are and how to conserve them

Endemic species and their value to biodiversity

When we talk about endemism, we refer to a species whose geographical range is limited. Endemic animals and plants, whose vulnerability is enormous due to smaller populations, are key to their ecosystems and become a thermometer when it comes to measuring the state of health of a territory. For that reason, their protection from extinction threats is critical. 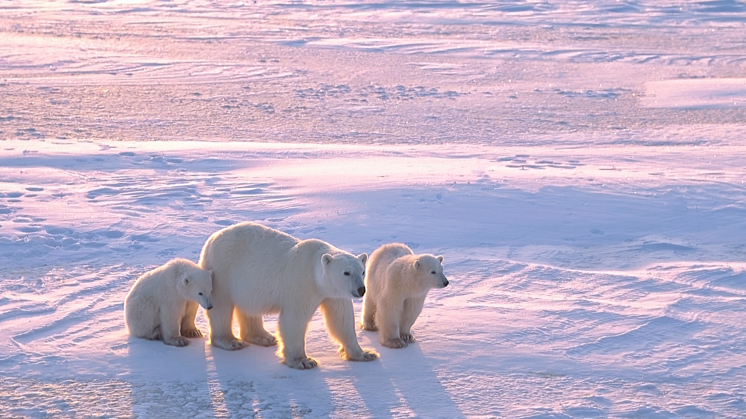 The polar bear is the only super-predator in the Arctic and one of the best-known endemic species.

The first decades of the twenty-first century, through climate change, have served to raise awareness among humanity of the importance of caring for and conserving the planet, including its flora and fauna. Biodiversity loss is, in fact, one of our greatest concerns due to its consequences, which go beyond the extinction of species, as it also threatens humans due to its impact on the soil and water, which are essential to our food supply. The United Nations Sustainable Development Goals, and specifically SDG 14 and SDG 15, set a course to follow to reverse these losses and underline the importance of endemic species.

Before focusing on endemic species, let's look at the definition of endemism. Endemism is a term used in biology to talk about the distribution of a taxon limited to a small geographic area and which can therefore be found naturally in this place. In consequence, endemic species are those that live in a limited area, such as a mountain range, lake or island, among others. Therefore, the ecological aspect of the place and the biological characteristics of the living beings influence this condition.

Endemic species are crucial to the health of our planet because of the enormous variety of living beings they contribute to the environment. In fact, it is no coincidence that megadiverse countries, those that are home to at least 70 % of the planet's terrestrial biological diversity account for only around 10 % of the surface but are home to a massive number of endemic species.

Endemic species are the most vulnerable of all and, therefore, those in the greatest danger of extinction, which can be due to natural causes or human activity. As well as the consequences of climate change, there are other threats, such as poaching, changing habitats and the introduction of invasive species. What's more, environmental conservation has become a major standard-bearer for protecting these species. 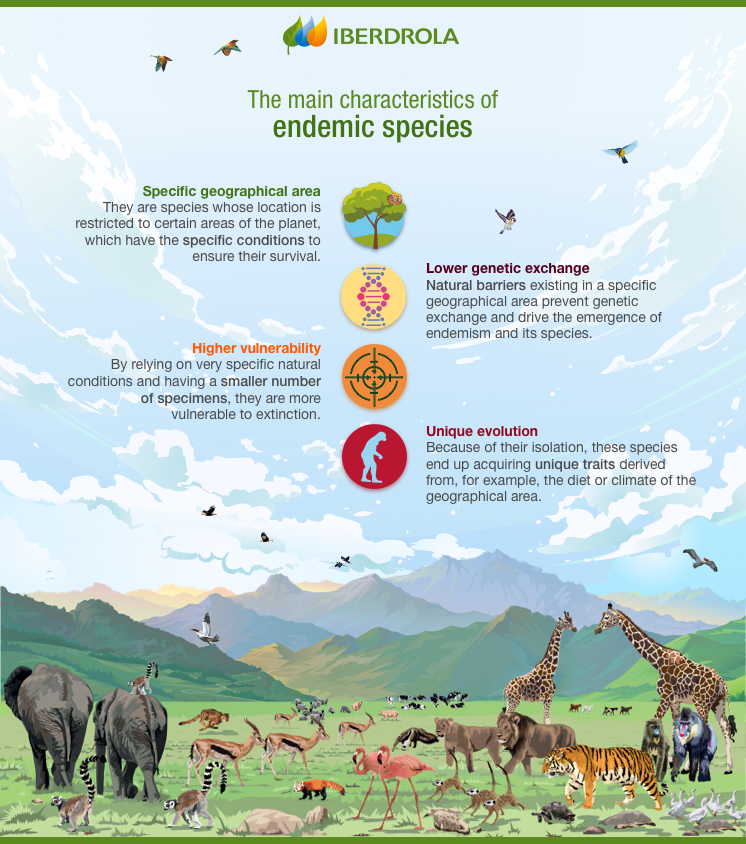 The main features of endemic species.

Endemic species can be classified in two ways, by their geographical distribution or genetics, giving rise to a series of categories:

There are numerous endemic species in the world, but here is a small sample of some endemic animals and plants: 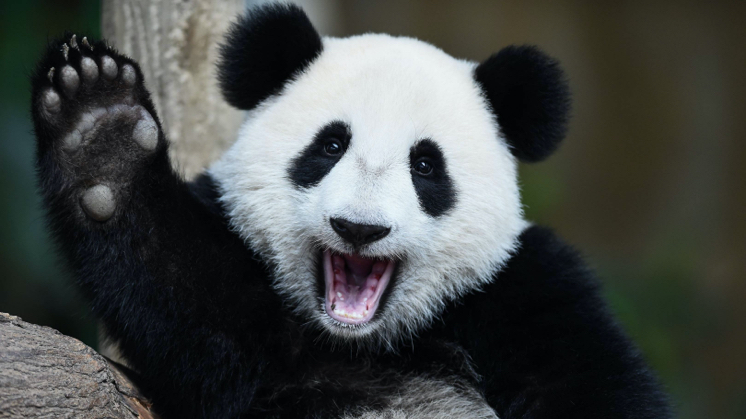 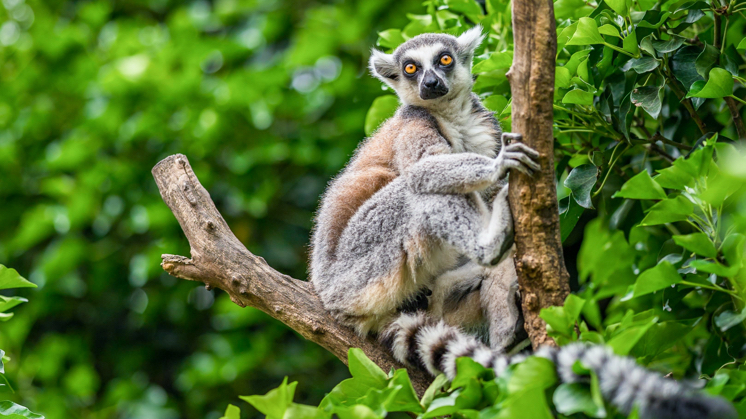 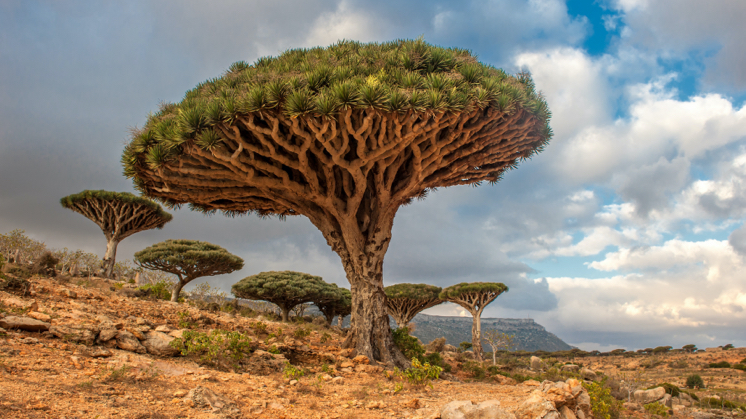 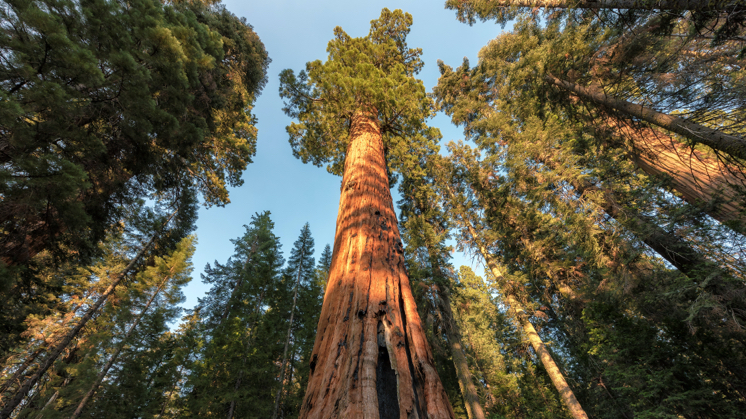