History of the company

A multinational with over 170 years of history

The hallmark of the group is its steady growth and its forward vision to prepare for society's future energy needs.

Hard work, talent, commitment and enthusiasm have always been the life force driving Iberdrola's history, a group that is now firmly established on both sides of the Atlantic. The company is today the number three largest electricity company in the world by market capitalisation and number one in Europe, as well as being the world leader in renewable energy. This position is built on sound values, a merger process which has successfully integrated different cultures, and the capacity to look one step ahead to society's coming energy needs and offer solutions that safeguard the environment for future generations. This is our story. 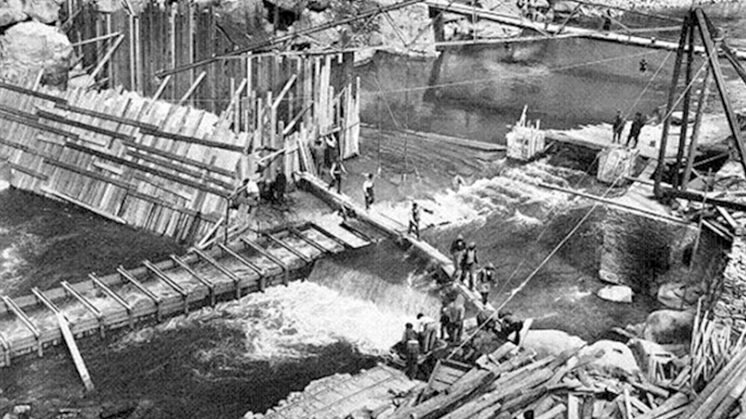 Iberdrola in the days of the Waltz, by Julio Medem. Video voice transcription [PDF] 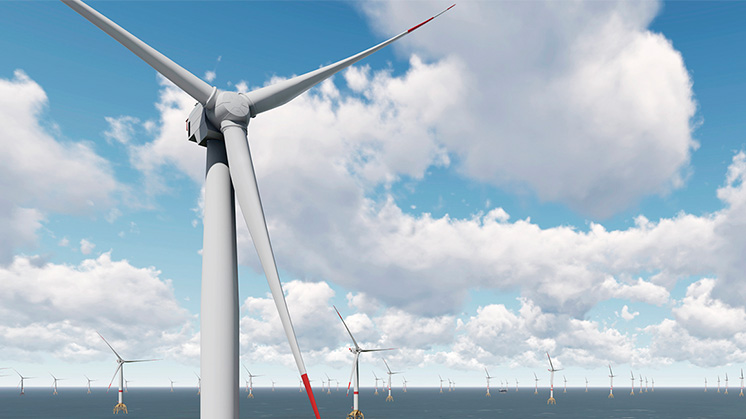 LOOKING AHEAD TO WORLDWIDE ENERGY TRANSFORMATION 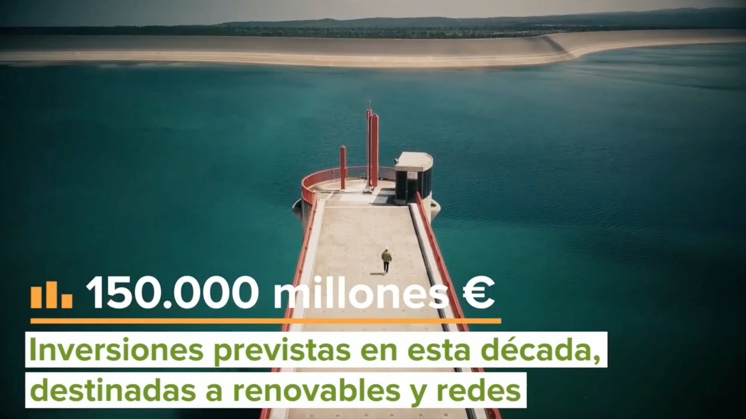 By 2030, we'll have tripled our renewable capacity and doubled our network assets (Spanish versión).