DSO — how to convert grid management towards a smarter system?

The energy sector is currently undergoing a transition towards a smarter, more sustainable model. This process involves innovation and digitalisation, and its main purpose is to care for the planet and the human race. The implementation of the DSO (Distribution System Operator) model will make it possible to maximise the integration of renewable energy sources and accelerate the decarbonisation of the economy, providing improved benefits to customers. 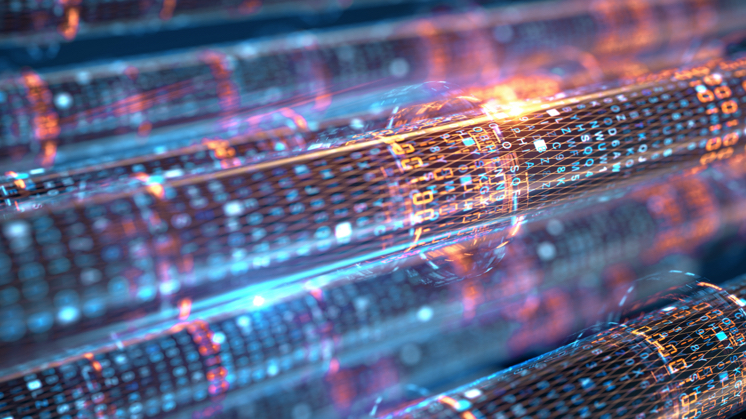 The DSO model will revolutionise the distribution of energy through digitalisation.

The traditional unidirectional model (Distribution Network Operator - DNO) of energy distribution, from high-voltage transmission networks to consumption points, is being transformed by the integration of renewable energy sources and energy decentralisation. The operation and management of these new resources requires a digital grid that is smart and flexible.

WHAT ARE DSO (DISTRIBUTION SYSTEM OPERATORS)

Distribution System Operators (DSO), are the entities responsible for distributing and managing energy from the generation sources to the final consumers. Digitalisation is the key to securing the DSO model, which requires investments in automation, smart meters, real-time systems, big data and data analytics.

The DSO model uses smart meters that allow bi-directional reading of the energy flow and real-time communication. This makes it possible to detect interruptions and restore the supply automatically, as well as facilitating the monitoring of customers' daily consumption through digital consultation platforms available to them. 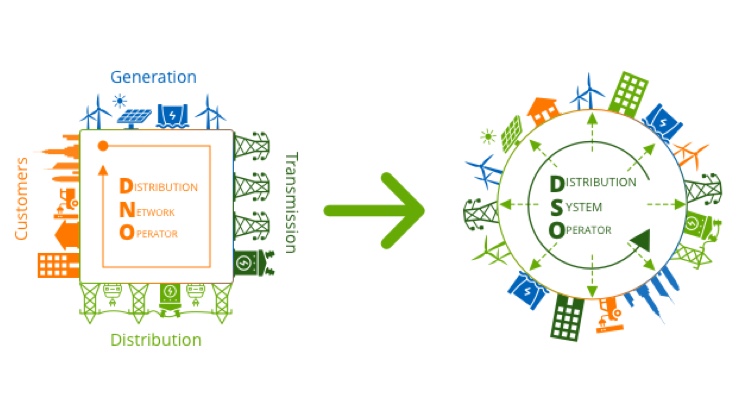 A visual representation of the differences between the DNO model and the DSO model.

THE ADVANTAGES OF THE DSO MODEL

The growing electricity demand from low carbon emission technologies such as, for example, electric vehicle charging, together with the increase in distributed energy resources, has led to the need to create a distribution network capable of proactively handling customer's needs. This is where the DSO model comes in, with three advantages:

By using smart meters, it has the ability to measure and manage energy flows bearing in mind that they are bidirectional — energy consumed and generated — as well as the intermittent nature of wind and solar sources.

It allows the massive integration of renewable energies, improving the supply quality and creating value for customers.

It provides customers with real-time information on consumption, offering them a complete and personalised experience.

THE EXPANSION OF THE DSO MODEL IN THE IBERDROLA GROUP

The Iberdrola Group's Networks business has launched the following projects, among others: