Iberdrola, through its Brazilian subsidiary Neoenergia*, is building the Chafariz wind power complex in northeast Brazil, one of the company's largest wind power generation projects in the country and in Latin America. The new complex will consist of 15 wind farms with a total installed power of more than 471.25 MW and will be fully operational between 2022 and 2023.

Iberdrola group has ratified its commitment to onshore wind leadership in Brazil by undertaking a new flagship project. The Chafariz project, which will be fully operational some time between 2022 and 2023, is close to the town of Santa Luzia, in one of the continent's windiest areas. This massive renewable facility will consist of 15 wind farms and will reach a total installed power of 471.25 MW, of which 61 % will be sold on the Regulated Market (ACR) and 39 % on the Deregulated Market (ACL).

The complex will have 136 SG132-model wind turbines, each with a capacity of over 3.46 MW. This is one of the newest and most efficient wind turbines on the market, with blades 64.5 metres in length. The nacelles, which are manufactured in the domestic market, weigh in excess of 70 tonnes and will be installed at a height of 84 metres, the equivalent of a 28-storey building. 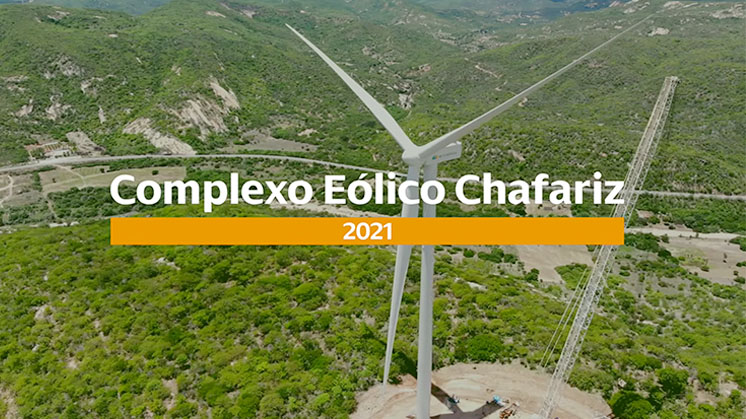 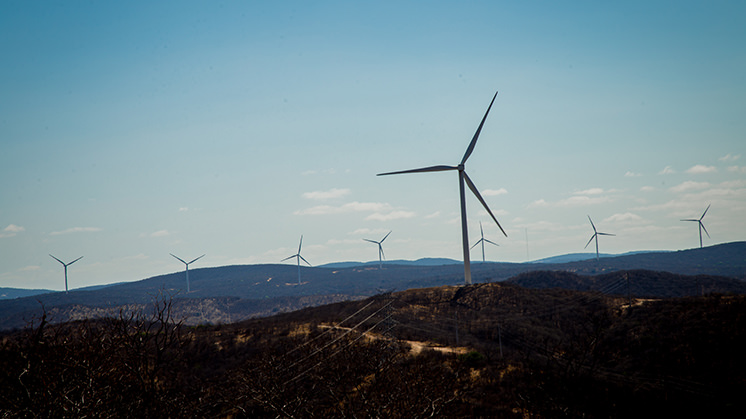 One year of construction of the largest Neoenergia wind farm in Latin America. 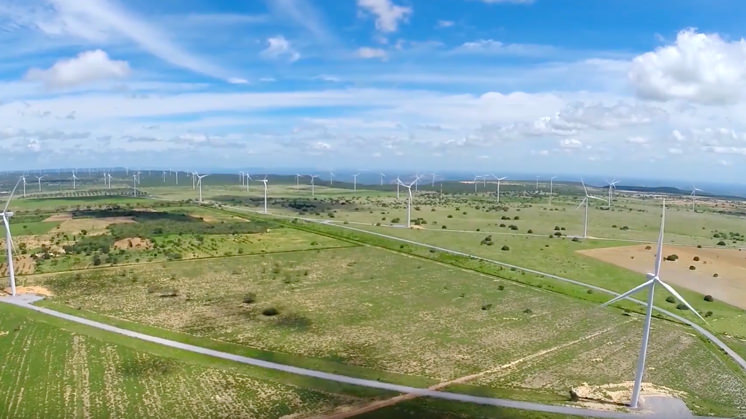 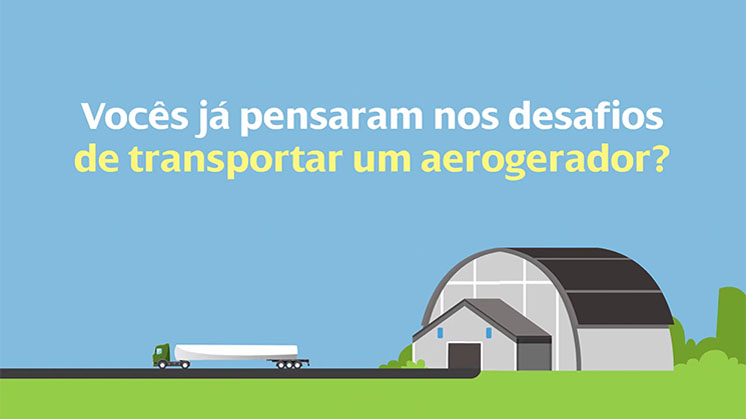 Check the logistical challenge involved in transporting the different components of the wind turbines. 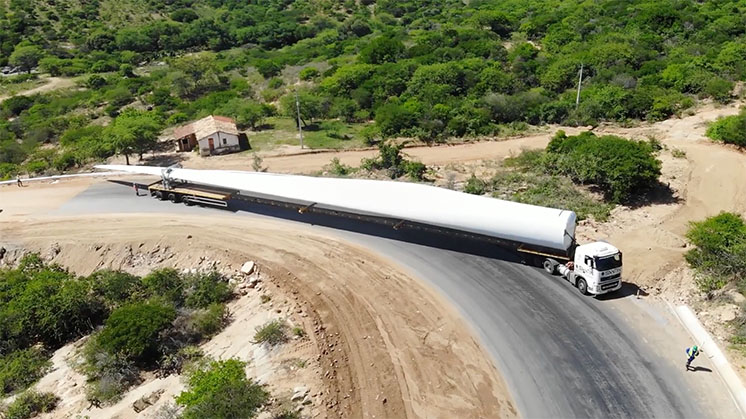 Assembly of the first turbine. 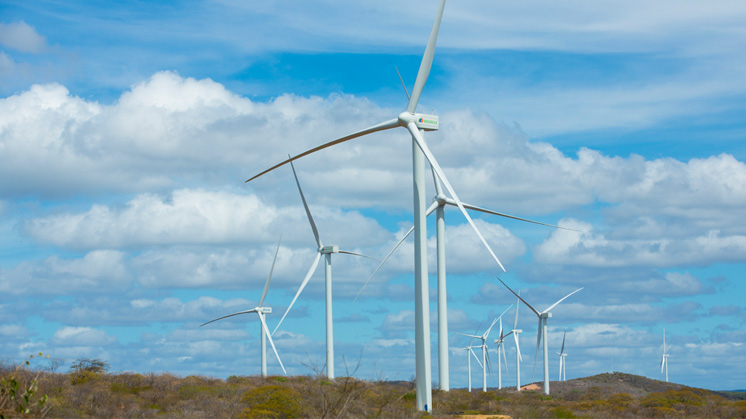 External link, opens in new window. at the complex by commissioning the first ten wind turbines, with an installed power of 34.65 MW. Thus, the delivery is 17 months ahead of the beginning of the validity of the contract in the Regulated Market.

The test phase for the other wind turbines is going to schedule.

Building work started in October 2019. Since then, more than 1,400 jobs have been created, around 40 % of which have been filled by local workers.

As well as creating jobs, the company has carried out several actions to benefit the towns around Santa Luzia. It has also made improvements to the roads leading to the wind farms and built 116 kilometres of road, as well as other social and environmental initiatives such as training courses, installing photovoltaic panels on health units and renovating a school.

ONE OF BRAZIL'S LARGEST RENEWABLES COMPLEXES

Neoenergia is building the Santa Luzia

External link, opens in new window. project in the same region, the company's first solar plant for centralised generation. Once it is fully commissioned, an event planned for the second half of 2022, the complex will have a capacity of 149.3 MW, which is enough to supply more than 100,000 households. So, combined with Chafariz, it will become one of the country's leading renewables complexes, able to cover the energy needs of around three million Brazilians.

The solar farm will have 233,280 photovoltaic modules installed on a leased area of 462 hectares, the equivalent of 38 football stadiums. During the construction stage, it will provide jobs for around 700 workers.

All the power produced at Santa Luzia will go to the Deregulated Market and part of the energy has already been sold through a Power Purchase Agreement (PPA) with Claro. The contract has a twelve-year term starting in 2022.

BRAZIL, AT THE FOREFRONT OF IBERDROLA'S WIND GENERATION AMBITIONS

The Chafariz complex is part of Neoenergia's strategy to introduce more wind generation in Brazil. When the new wind farms are operating, the company will have tripled its installed power generated by this technology to 1.6 GW and made Brazil Iberdrola's main wind power generating country in Latin America.

The Iberdrola subsidiary is also building the Oitis complex, consisting of twelve onshore wind farms between Piauí and Bahía and 566.5 MW of power, which will be the group's largest in Latin America. Together, these projects will generate around 3,000 jobs in north-eastern Brazil.