Could a hacker take over my self-driving car?

The experts say it's unlikely, although they could control some partial functions. Google proposes a surprising solution: don't connect the car to the Internet.

Could a hacker take over my self-driving car?

The experts say it's unlikely, although they could control some partial functions. Google proposes a surprising solution: don't connect the car to the Internet.

The Californian company amazed the world with its highly complex search algorithm that simplified access to information on the Internet. Now in the process of developing its self-driving car âwith hybrid/pluggable propulsionâ it has another surprise up its sleeve, this time proposing very simple solutions to very complex problems.

Iberdrola and its Sustainable Mobility Plan

The self-driving car developed by Google is called Waymo, and doesn't need the Internet to travel safely on the road. This emerged from declarations by the project manager, John Krafcik, to the Financial Times in January 2017: “Our cars communicate with the outside world only when they need to, so there isn't a continuous line that's able to be hacked, going into the car”. Google's test vehicles can drive for long periods without any connection, “because all of the driving capabilities are on board the car itself, only opening a link to the cloud to send or receive information such as traffic reports”, explained Krafcik.

Waymo, Google self driving car, only communicates with the outside world when it really needs to.

Meanwhile, other car makers entrust the whole autonomous driving system to a network with which they would be permanently connected. In fact, one of the main capabilities of the new mobile communication technology, called G5 and whose roll-out will begin in 2020, will be to support the connection and the vast amounts of data traffic from millions of self-driving vehicles.

If the self-driving car is to become a reality, it will have to guarantee maximum safety for future buyers. In July 2015 two computer engineers took over total control of a Jeep Cherokee. The case became famous and raised the fear that someone could control any self-driving vehicle from the outside. This is why it's important to know the facts: this was an experiment published by a prestigious technology journal, and the two IT specialists were a security engineer at Twitter and the director of Vehicle Security at Inactive, a company specialising in cybersecurity. It's true they took over total control, but with software that took over a year to develop.

In October 2016, the technology guru David Pogue published an article in the prestigious journal Investigación y Ciencia where he condemned the alarmist reports of the media, and said it was “almost impossible” for a hacker to take control of any vehicle driving on the road. And to be on the safe side, some manufacturers like Chrysler and Tesla are already offering tempting rewards to hackers who notify them of vulnerabilities.

THE MOST HACKABLE SYSTEMS

The cars with highest risk of being affected by a cyberattack tend to have the most features networked together, especially where radio or Wi-Fi networks can be connected to physical components of vehicles. 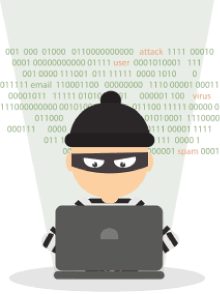 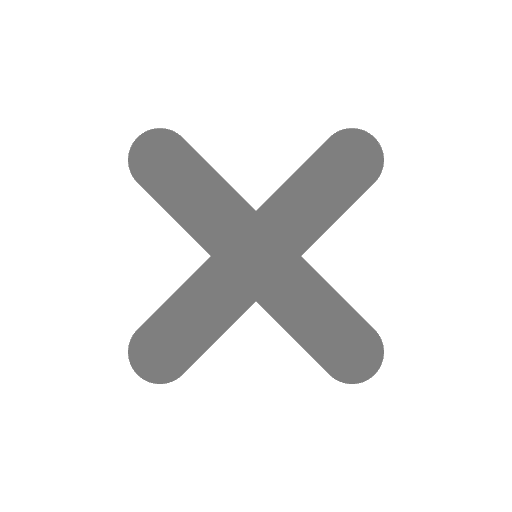 SEE INFOGRAPHIC: The most hackable systems in a cyberattack [PDF]

Self-driving cars are set to revolutionise transport all over the world in a future that is coming ever nearer. This may bring about the dream of zero accidents and save 1.2 million lives a year, the number of fatalities caused by traffic accidents worldwide according to the World Health Organization (WHO).

And it will certainly achieve the dream of John Krafcik, CEO of Waymo: that his 97-year-old grandmother can visit her grandchildren whenever she wants, without depending on a family member having to be available to drive her there.