Superbugs, what they are and why they may be the new pandemic

Superbugs, what they are and why they may be the new pandemic

According to the World Health Organisation (WHO), by 2050 there will be more deaths related to superbugs than cancer and they will be the leading cause of death on the planet. And, when this study was published, the institution had not taken into account the acceleration that the excessive and incorrect consumption of antibiotics caused by the covid pandemic would cause. 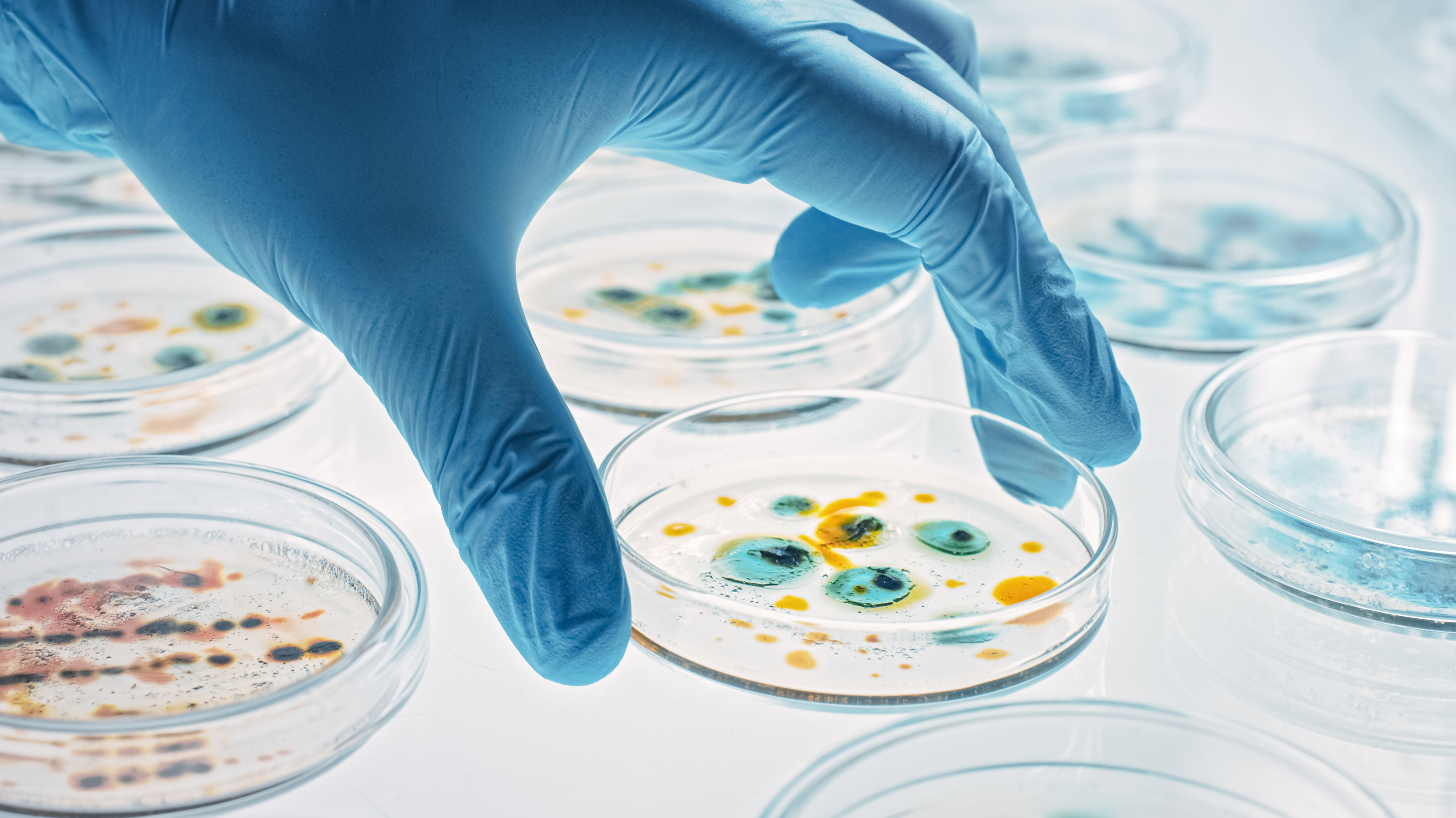 An example of pharmaceutical research into antibiotics for curing diseases with DNA-boosting drugs.

WHAT ARE SUPERBUGS AND HOW DO THEY RESIST ANTIBIOTICS?

Superbugs are strains of bacteria that have become resistant to known antibiotics, often including the most modern ones. Bacteria, like any other organism, try to survive in the face of external stresses and have the added advantage that they have a high facility to mutate as well as to reproduce; under the right conditions, hundreds of millions can appear in a few hours. This allows their DNA mutations to be relatively rapid and, if these modifications prove useful and survive, this mutation can be further refined.

How antibiotics work and how bacteria can become resistant

SEE INFOGRAPHIC: How antibiotics work and how bacteria can become resistant? [PDF]

Superbugs are caused by the misuse of antibiotics. When antibiotics are overused or misused, the bacteria that have caused the disease in question are overexposed and produce mutations in an attempt to survive. In what experts call "genetic capitalism", a resistant bacterium has an evolutionary advantage so that it not only tends to maintain itself, but is also more likely to continue acquiring resistance mechanisms.

There are rare occasions when resistance arises randomly. On other occasions, so-called bacterial transformation occurs, when the genes responsible for the resistance are acquired from the environment; other times it is obtained from related bacteria - conjugation - or from bacteriophage viruses - known as transduction.

No matter how modern and sophisticated antibiotics become, bacteria will continue to perfect their mutations, and the more they are abused, the more bacteria will evolve to resist them. It is therefore a problem that cannot be stopped, only slowed down.

WHAT ARE THE MOST RESISTANT BACTERIA?

The World Health Organisation itself has established three groups of multi-resistant bacteria, according to their priority.

SOCIAL AND ECONOMIC IMPACT OF SUPERBUGS

By 2020, this type of antibiotic-resistant bacteria was causing 700,000 deaths a year, some 33,000 in Europe and, according to estimates by the Spanish Agency for Medicines and Health Products, some 4,000 in Spain, three times the number caused by traffic accidents. Predictions had predicted that by 2050 the death toll would reach 10 million worldwide (cancer currently kills around 8 million people a year) but experts predict that, at the current rate, this figure will be reached at least a decade earlier.

An added problem is that there are very few experimental antibiotics that can address this situation.  Specifically, there are only 32 treatments in clinical development targeting priority pathogens. This production is not profitable for pharmaceutical companies, and private investment in 2019 was only 120 million euros, while some 8.6 billion euros were invested in the search for cancer treatments.

In addition, climate change appears to be a further problem, with a growing number of experts suggesting that rising temperatures are making it easier and faster for bacteria to bypass the protective barrier provided by current antibiotics.

HOW TO SLOW DOWN THIS PROCESS?

Recommendations to slow down the arrival of more superbugs cover different areas as this is a major global public health problem. On the one hand, the medical community has important guidelines to reduce the prescription of antibiotics, limiting their use if their benefit is questionable. It is also important to monitor veterinary medication, a sector where 70% of antibiotics end up and where they have been used, and continue to be used in developing countries, to support animal growth.

On the patient side, there are two key measures: